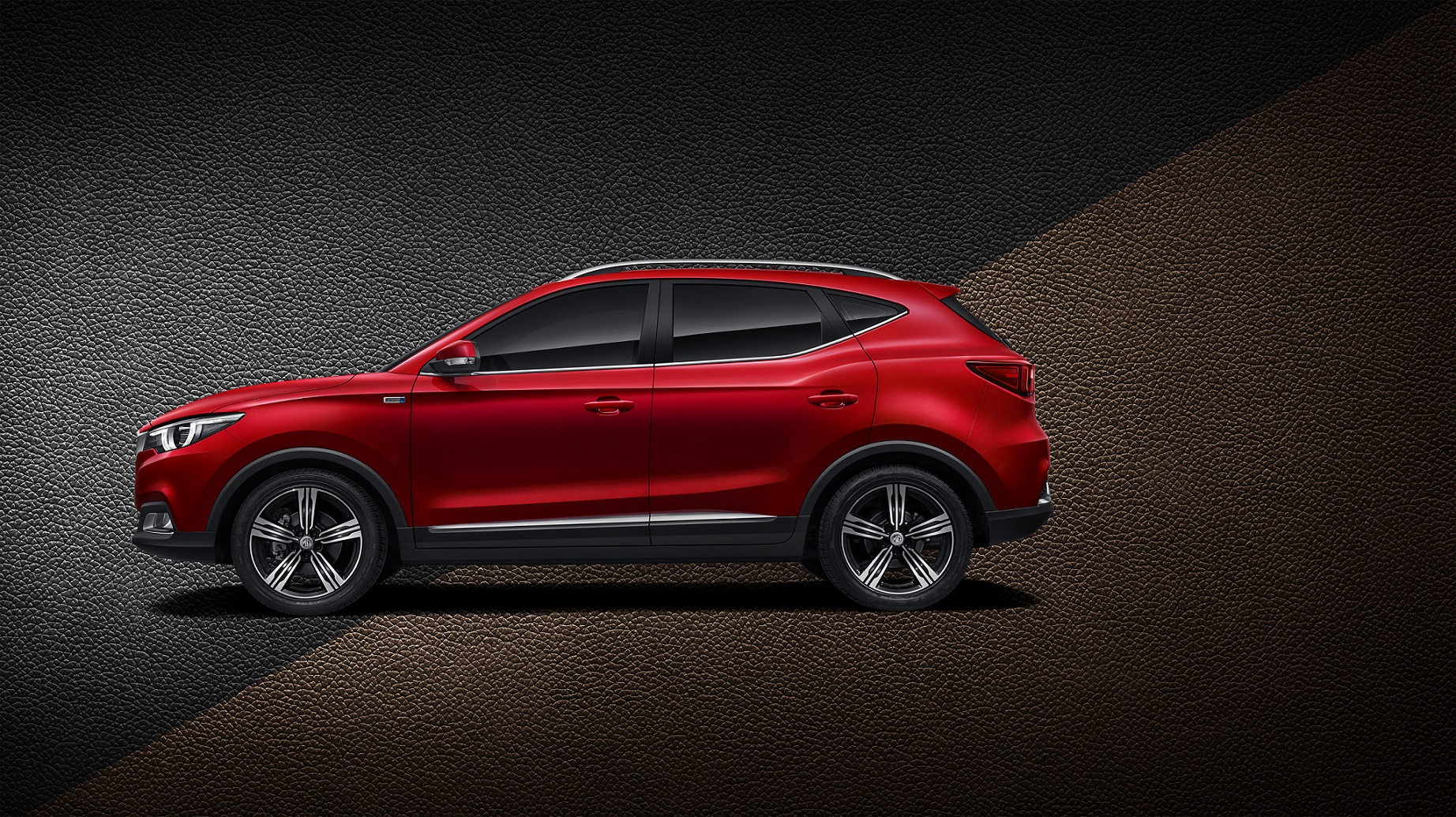 MG has confirmed that the new MG ZS, which was launched globally at the recent 14th Guangzhou International Auto Exhibition, will arrive in the Middle East market in late 2017. The new SUV will transform the MG range with a new design language and a wide range of technological innovations that will appeal to younger customers.

Armed with an intelligent internet system, the MG ZS provides each user with an independent log-in ID. This makes it possible for the system to recognize the driver and personalize functions like air-conditioning and remote control unlocking depending on personalized settings. Voice commands can be used to open and close the sunroof, change temperature settings, control music channels and the navigation. The use of these handsfree controls will allow drivers to focus more on the road and thus enhance their safety on the roads.

In addition to human-vehicle interconnection and intelligent voice control, the model’s flexible navigation system is capable of independent route planning, map zooming by speed and responding to road conditions with zero engagement of the driver.

In addition to the technological innovations, customers will also be attracted by the model’s striking design. IT has a solid and powerful appearance from the rear thanks to its Big Dipper shaped tail lamps while the front end is characterized by the galvanized sky-star grille, and the striking headlamps inspired by the London Eye. The draping shoulder, tight beltline and drawn-backward side windows seen in MG ZS will be the core elements of the next generation MG design.

The MG ZS is positioned as a small SUV that will meet the needs of young professionals, and hence the interiors are highly stylish with two-tone trim and a console of which the top is embellished with a silver trim strip. Other distinctive features include an eight-inch LCD screen which has an intelligent interconnection system. A panoramic sunroof and rear-view camera are available as standard options.

Speaking about the debut of the MG ZS, Sun Guang, General Manager of MG Middle East said that the  Millennial generation, who were born in the 80s and 90s, and are digital natives expect their car to be more than just a means of transport. Hence, it was a logical next step for MG to come up with a model that can cater to their needs while staying true to the key offerings of the MG models. He expressed his confidence that the MG ZS will get a good response in the Middle East, as it is a market that is receptive to the latest advances in technology.

It is expected that MG’s new SUV will become available to customers in the Middle East in the fourth quarter of 2017.