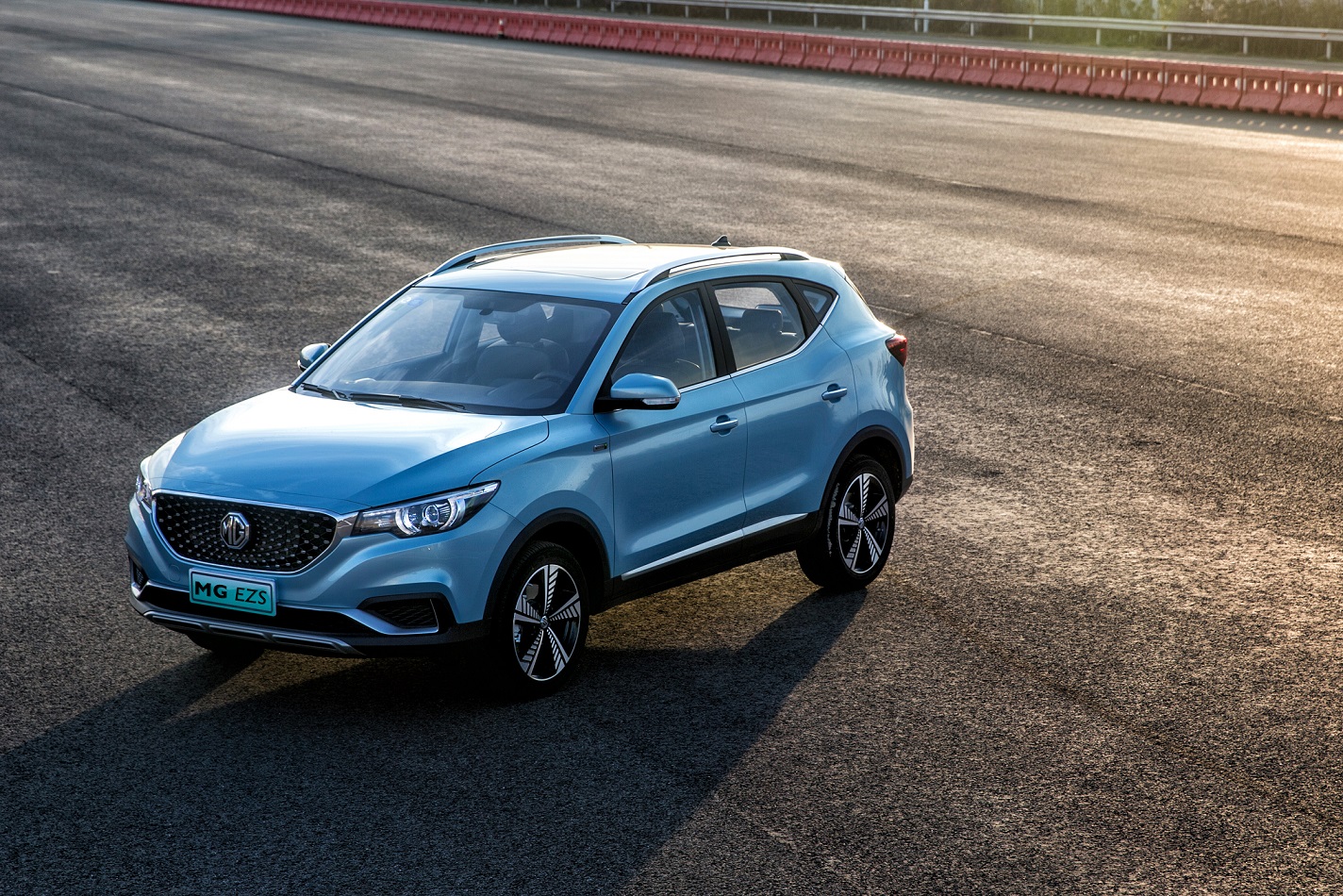 New Energy Vehicles (NEV) are gaining in popularity across the globe. 2019 has proved to be the year in which MG Motor opted to launch its first all-electric SUV in key markets across the globe. The petrol variant of the MG EZS has already proved to be popular in the Middle East favorite market and the new all-electric SUV will be the first of several such models which will come with innovative electric vehicle technology and will play a key role in establishing MG as as a world-leader in the field of NEVs.

SAIC Motor, the parent company of the British born brand is the only automotive manufacturer in China that is working simultaneously on the development of electric vehicles, plug-in electric hybrid vehicles and fuel cell vehicles. The company has launched over 20 NEV models so far and the sales figures for NEVs crossed 140,000 units in 2018, an increase of 120 percent on 2017 figures. MG has benefited considerably from the expertise of its parent company in this area and showcased the E-Motion electric sports car concept in 2017. It launched the MG6 Hybrid sedan in the domestic market.

Successfully marketing a range of NEVs in the Middle East will play a key role in MG’s ambitious plans for this market. As part of MG’s development program, the company had brought a Hybrid Electric (PHEV) variant of its renowned RX5 SUV to the Middle East for hot weather testing. This testing process included visits to Kuwait, Saudi Arabia and the UAE, and highlighted the fact that MG is working on the development of models which will have the capability to cope with the challenging climatic variations in the region.

The new MG EZS has proved to be popular in the Chinese market and will be launched in other markets later in 2019. It is powered by a single electric motor that drives the front wheels and has an output of 148bhp and 350Nm of torque. It can go from 0-50km/h in just 3.1 seconds and has a range of 428 kilometers on a single charge. It also benefits from a fast-charging capacity that makes it possible to replenish 80 per cent of the charge in just 30 minutes.

It is not known when the all-electric MG EZS will be launched in the Middle East, but the 1.5L petrol version of the MG ZS has become quite popular in the compact SUV segment and achieved the second top spot in sales volume across KSA. It is available in three high value trim levels and is the ideal option for customers who are looking for a good-looking, well-equipped, well-built car at an affordable price.

Tom Lee, Managing Director for SAIC Motor Middle East, said: “MG Motor is at the forefront of new energy developments in the car industry. Recent announcements regarding the MG EZS demonstrate our commitment in this field, and customers across the world will soon be able to experience the benefits of an all-electric MG for themselves. We look forward to sharing news on future new energy developments for vehicles destined for the Middle East market later this year.”