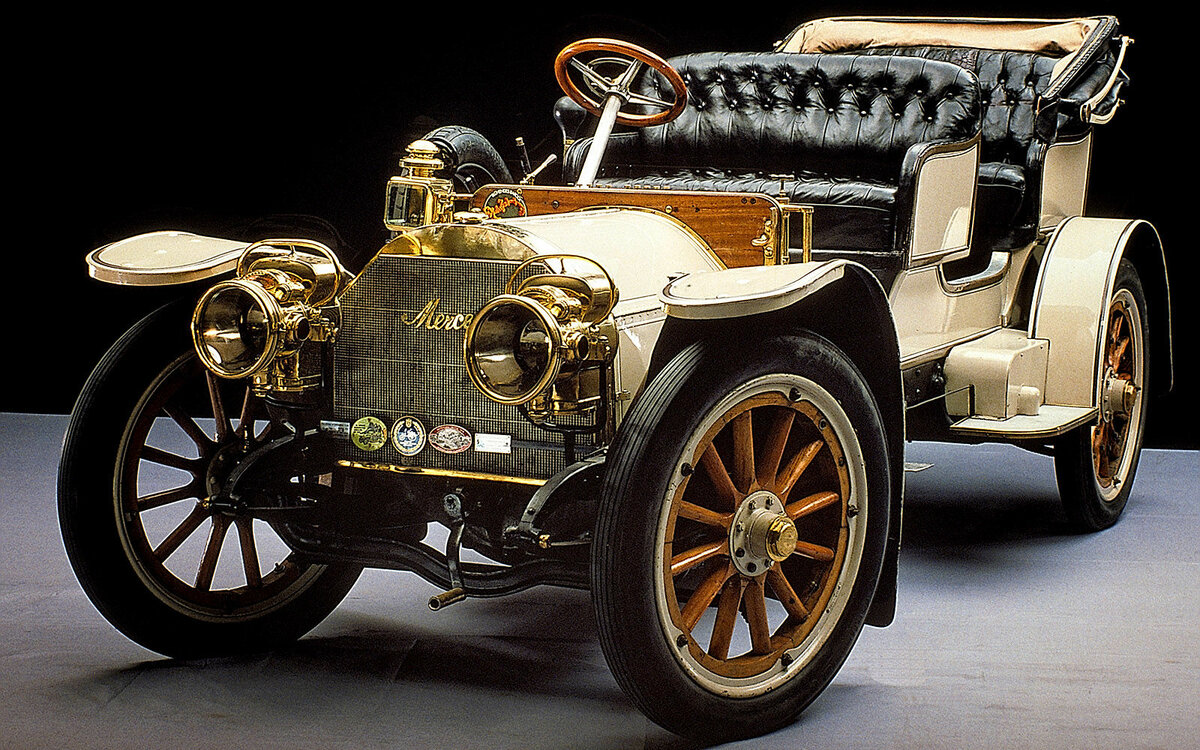 Mercedes Celebrates 120 Years of the Brand and the Girl

Mercedes was the first brand of luxury cars in the world. Though 120 years have passed from the day that Daimler-Motoren-Gesellschaft decided to name its cars Mercédès, after the daughter of Emil Jellinek, the name Mercedes continues to be a byword for luxury in the motoring world. Emil Jellinek was an Austrian businessman, who lived in Nice, and dealt in Daimler vehicles. He also registered them for racing events. The company started using the name Mercedes on April 2, 1900. The first vehicle with the name Mercedes, Mercedes 35 PS proved to be a winner at the Nice race week in March 1901 with several wins to its credit thanks to its highly advanced technology and was also a crowdpuller due to its impressively elegant design.

The Mercedes 35 hp is considered to be the prototype of the modern automobile and, with its progressive vehicle architecture became a model for the entire automobile industry. Paul Meyan, who was then Secretary General of the Automobile Club of France, said after the race week: “We have entered the Mercedes era.”

For over a century the radiators of Daimler passenger cars have borne the curved “Mercédès” lettering. The name Mercedes was registered as a trademark on June 23, 1902 and received legal protection on September 26, 1902. From that day on, the brand name changed to Mercedes-Benz after the merger of the Daimler and Benz companies in June 1926 and always stood for luxury and innovation. Mercedes-Benz knows just how to offer the best combination of beauty and elegance with performance and technology. The secret to the success of the current Mercedes-Benz design is its combination of intelligence and emotion.

Gorden Wagener, Chief Design Officer of the Daimler Group said that the firm’s quest for the perfect realization of luxury and the driving of innovation is part of its brand DNA and serves as the basis of the sustained success of the brand.

Wagener added, “Our design will turn cool-looking technology and emotional staging into a desirable experience, as is currently the case with the new compact GLA or the progressive EQC, for example.”

The only car brand with a female name
Mercedes-Benz is the only automotive brand to sport a female name. Bettina Fetzer, head of Marketing Mercedes-Benz AG said that women like Mercédès Jellinek or Bertha Benz played a key role in shaping the success story of Mercedes-Benz from very beginning. She said that the company is building on this tradition with its She’s Mercedes initiative that was founded in 2015 for its numerous female customers around the world.Fetzer concluded, “The future of Mercedes-Benz will combine sustainability and luxury in a fascinating way.”

From 2016, Mercedes-Benz has a consistent track record of being the most valuable luxury automobile brand in the world and it is the only European brand among the top 10 in the “Best Global Brands 2019” ranking by Interbrand, the famous U.S. brand consulting company.