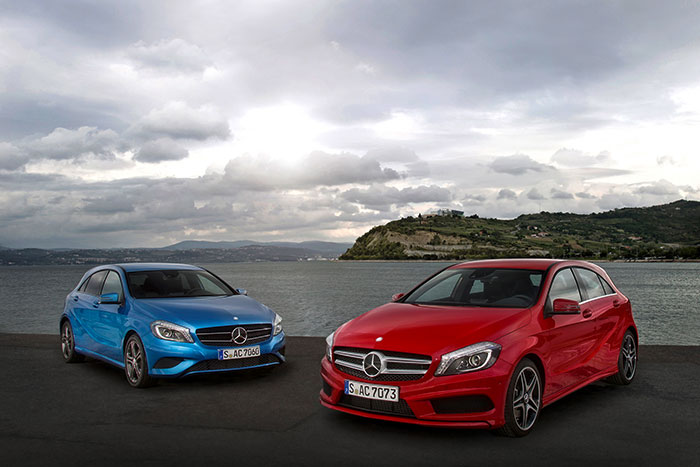 Mercedes and Opel in Firing Line Regarding Emissions

The Volkswagen emissions scandal sparked increased awareness about the underhand tactics automotive companies might employ to contravene emissions norms. According to a Reuters report, Mercedes and Opel might be in the firing line regarding emissions.

Contravening emissions norms will not only increase the level of greenhouse gases and thus damage the environment, but they also adversely affect the health of the general public. In the wake of the Volkswagen emissions scandal, French authorities are now investigating whether Opel and Mercedes might have also violated emission norms.

Officials from both the automotive manufacturers will be asked to attend a hearing conducted by a French panel that is investigating the industry. The panel is known as the Royal Committee after Energy Minister, Segolene Royal who heads the body. The representatives from the two companies will meet with the panel on January 28, according to Denis Baupin, who is a member of the panel and also a member of parliament.

Last week, news that at least some Renault models exceeded emission norms has caused a huge drop in shares of the French company.

According to Royal, that many other brands will be investigated as the panel’s main interest is to protect the health of the public and ensure that engines are tuned in line with the existing EU norms.