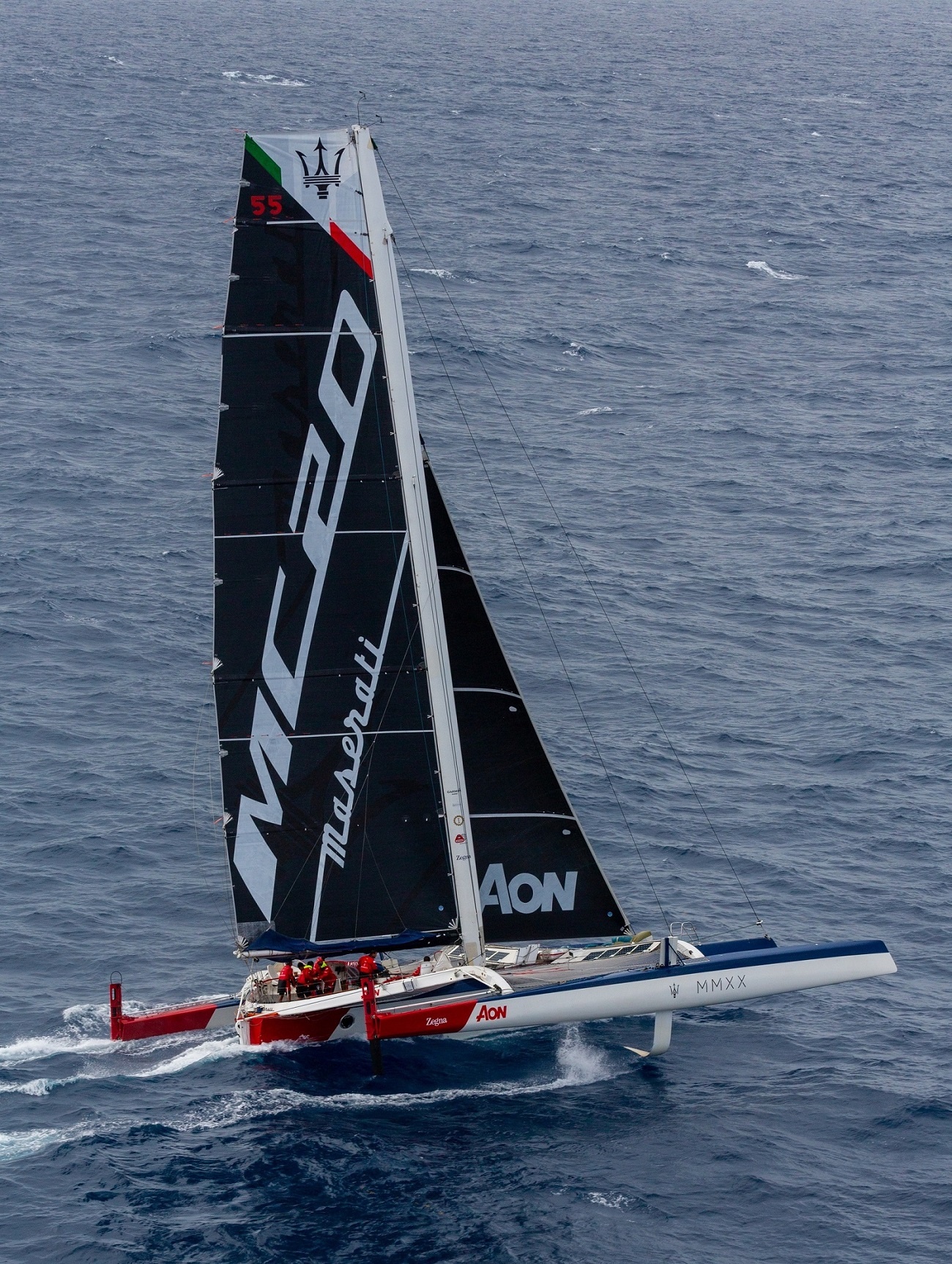 Maserati has announced the name of its new super sports car. Fans have been eagerly anticipating the announcement of the moniker for the new model which the Trident brand says will be called the MC20.
Maserati had developed the model at the Maserati Innovation Lab.

The MC20 will be built at Maserati’s historical factory located in Viale Ciro Menotti and is expected to make its global by the end of May this year in Modena.

The name MC20 highlights the new model’s sporting credentials with MC being the acronym of Maserati Corse and 20 referring to 2020, the year which marks the beginning of a new phase in Maserati’s history.

The first racing car to bear the Maserati brand was the Tipo 26, with 26 standing for the year of manufacture. In a similar manner, the MC20 will be the first car that symbolizes the new Era for Modena based Maserati.

The super sports car is the natural evolution of the MC12 which was highly successful and in 2004 marked Maserati’s return to racing after a break that lasted 37 years.

Maserati will use the MC20 to return to the world of racing.

The model will be built at the Modena Plant where Maserati has already commenced the modernization of the production line. This modernization will also be carried out to accommodate MC20’s advanced electric powertrain.

In order to further modernize the production areas at the Viale Ciro Menotti Plant, work has already started on a paint shop, a completely new feature for the facility, which will be equipped with advanced innovative low environmental-impact technologies.