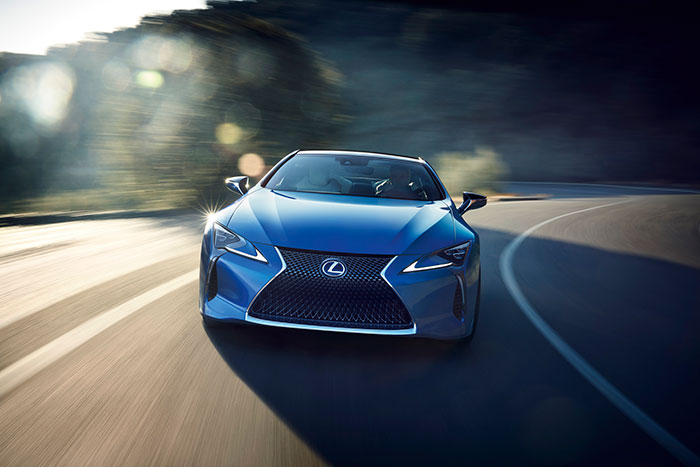 Lexus has announced that in the little more than a decade since it launched the world’s first luxury hybrid vehicle, the RX 400h in April 2005, it has crossed the one million mark in deliveries of hybrid vehicles. This achievement was backed by Lexus’s longstanding development experience and a wide range of hybrid models.

Speaking about the achievement, Tokuo Fukuichi, President of Lexus International said that the hybrid drive system continues to be the company’s core vehicle technology to minimize CO2 emissions, while providing users with a pleasurable driving experience. The popularity of the the company’s hybrid range worldwide will play a crucial role in helping the brand achieve its ambitious environmental goals for 2050.

Takayuki Yoshitsugu, Chief Representative of Middle East & North Africa Representative Office, Toyota Motor Corporation, said that the company’s hybrid technology delivers not only great fuel efficiency and low CO2 emissions, but it also provides motorists with a smooth, comfortable and engaging driving experience, resulting in high satisfaction rates. He went on to thank customers for their support and their faith in Lexus’s hybrid vehicles.

After it launched the RX 400h, Lexus went on to expand its range by unveiling the first luxury hybrid sedan, the GS 450h, in 2006, and other popular models like the performance oriented LS 600h and the luxury hybrid compact, CT 200h. A newcomer to the range was the RX 450h which has innovative technology and convenience features, redesigned powertrains, sophisticated safety technologies, and driver assistance features. When it comes to the exteriors, it has a futuristic look with its sharp lines and contemporary styling.