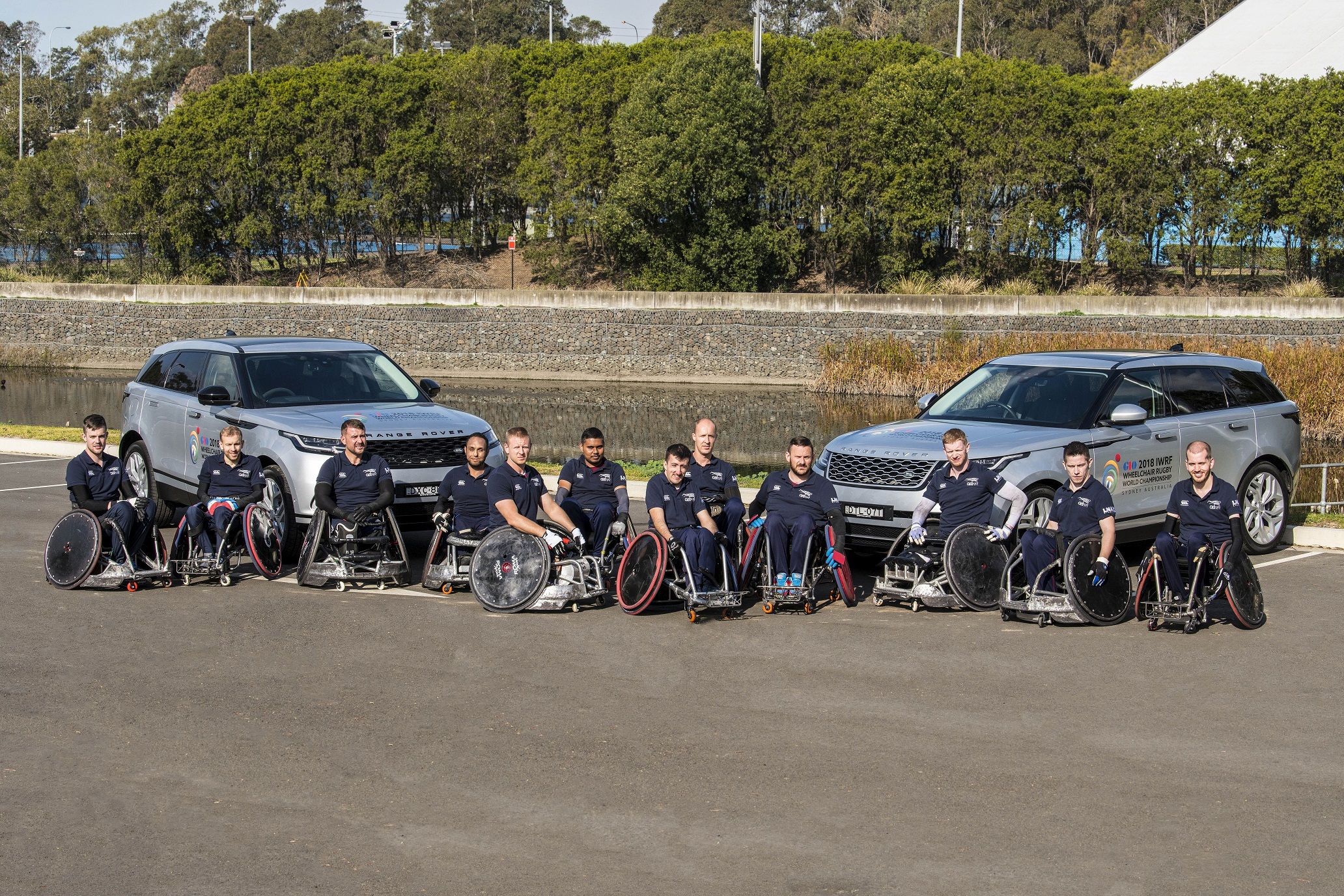 Land Rover has extended its support for rugby by signing a world first sponsorship agreement. For the first time, a sponsor has committed to support both the Rugby World Cup 2019 as a Worldwide Partner and the Wheelchair Rugby World Championships.

The deal began with sponsorship of the 2018 GIO IWRF Wheelchair Rugby World Championships which were held in Sydney, Australia, and in which the team from Japan trounced hosts Australia in the finals to win the gold medal. It was the largest such sporting event held for disabled athletes in Sydney after the 2000 Paralympic Games. Teams from countries like Colombia, Canada, Sweden, Denmark, Poland, France, Great Britain, Ireland, New Zealand, and the United States also competed in the event.

Commenting on the successful event, Laura Wood, Land Rover Head of Global Brand and Partnerships, said that Land Rover has supported rugby globally for many years and hence it made sense for the company to become the first company to be a Worldwide Partner for both of these pinnacle events.

Brett Gosper, Chief Executive Officer of World Rugby, said: “It is fantastic that Land Rover, a long-standing and proactive supporter of rugby globally and a Rugby World Cup Worldwide Partner, has extended its support to the Wheelchair Rugby World Championships.” Gosper went on to add that World Rugby and the International Wheelchair Rugby Federation share a close and strong association and the new sponsorship deal reflected a wider commitment to strengthening the bond between all forms of rugby.

Steve Loader, Chairman of the 2018 WRWC organising committee, was pleased that he was able to attain his goal of obtaining a partner link between the two peak Rugby events. He said that Land Rover’s support has made it possible for the 2018 WRWC to showcase its event and highlight Land Rover’s worldwide support of rugby including the Rugby World Cup in 2019.

Land Rover’s support for international rugby also covers the Women’s World Cup and the Under-20 Championships. Jaguar Land Rover is also the presenting partner of the Invictus Games that is scheduled to be held for wounded, injured and sick service personnel and veterans in Sydney in October 2018.