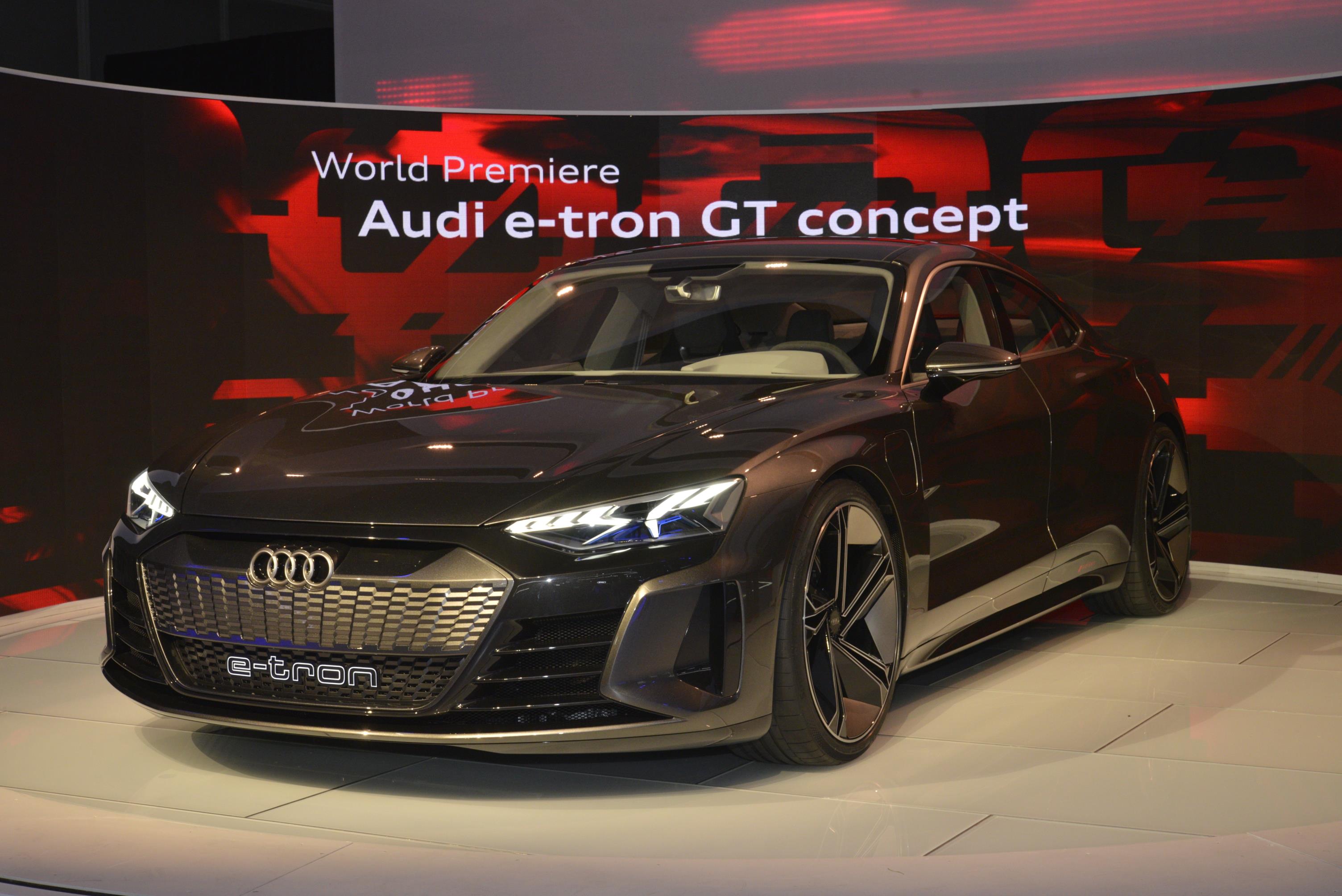 The LA Auto Show witnessed the launch of many new electrified models which could emerge as challengers to Tesla models. One of the most prominent models at the show was the new Audi e-tron GT, an all-electric supercar that Audi says will be entering production in two years.

The LA Auto showcased the recent trends in the automotive market with a plethora of light trucks and utility vehicles which are currently becoming more popular than passengers cars. Utility vehicles now account for almost 50 per cent of the new vehicle market, and this increases to two out of three when pickups and vans are also taken into consideration.

Displays at  the L.A. Convention Center during the show included plenty of new SUVs and car-based crossover-utility vehicles, like the all-new Hyundai Palisade, the revamped Nissan Murano and the next-generation Kia Soul. There were several variants of the Kia Soul, including the Soul EV featuring an all-electric drivetrain.

Cost, range and charging infrastructure continue to be major concerns, though things have begun to change. Most new models offer more than 200 miles of range. The initial price, however continues to be a challenge and experts at the Boston Consulting Group predicted that conventional vehicles and battery-powered models will achieve price parity only by the middle of the next decade. Currently, most manufacturers are heavily subsidizing their electrified offerings, and only a few models, like the Toyota Prius hybrid, are generating a profit.

Nevertheless, most leading manufacturers have ambitious plans when it comes to electric vehicles.

Volkswagen, which had launched a commercial variant of its all-electric I.D. Buzz cargo van in L.A., said that it would set up a second U.S. assembly plant which would be specifically dedicated to electric vehicles. Volkswagen has bought batteries for 50 million vehicles according to the CEO of the Volkswagen Group, Herbert Diess. The company is planning to invest USD 200 billion on batteries of all kinds and hydrogen fuel-cell vehicles by 2030.

Toyota and Mazda plan to jointly run a plant in Alabama which will also produce new BEVs. While General Motors is planning to cut back on production of its slow-selling models, it has indicated it will increase its output of BEVs output, and at least two models are set to debut next year, with more than 20 planned by mid-decade.

It is not so much pressure from consumers, but the increasingly stringent mileage and pollution norms set in place by governments across the globe. They include the U.S. government’s Corporate Average Fuel Economy standards set which can increase to an average of 54.5 miles per gallon by 2025, as well as the recently enacted New Energy Vehicle mandate in China.

Supporters of electric vehicles feel that the level of acceptance from customers will improve once vehicle costs drop and the range that electric cars offer increases. Meanwhile, an electric vehicle infrastructure is beginning to fall into place, with car manufacturers like Tesla, Volkswagen and Porsche setting up their own charging networks. As part of the settlement of its diesel emissions scandal, Volkswagen will set up thousands of U.S. charging stations, including hundreds at Walmart stores.

ChargePoint, the biggest supplier of charging hardware and charging stations in the U.S., this week raised another USD 240 million to expand its network. It is focusing on super-fast “Level 3” systems that will make charging a whole lot faster. New models like the production version of the Audi e-tron will need shorter charging times. Audi said that the vehicle’s production model will be able to add as much as 20 miles of range for every minute of charging. This will be similar to the speed at which the owner of a gas-powered car can fill up.

“A year ago, when people asked why customers aren’t buying electric vehicles, our response was that they just didn’t like what was being sold,” said Pasquale Romano, the president and CEO of Chargepoint, said.

He’s convinced that as more and more long-range models come to market, many in mainstream price segments, demand will for battery-based vehicles will truly take off.