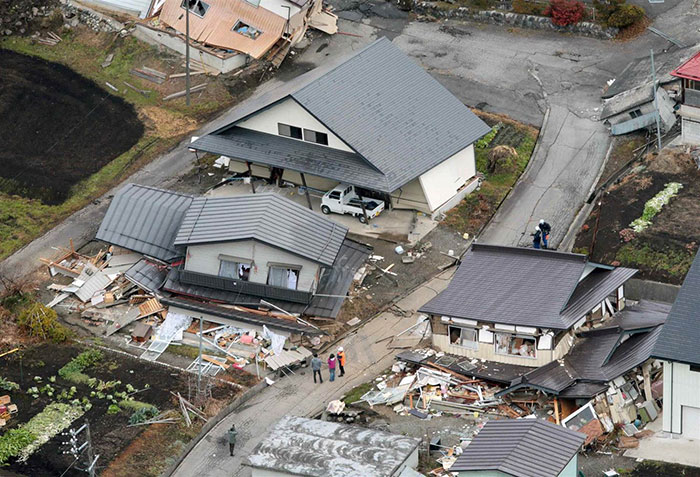 The operations of many leading vehicle manufacturers in Japan have been affected as an outcome of the recent quakes there. Honda and Toyota are two leading companies that were affected badly by the quakes. Quakes measuring up to 7.3 on the Ritcher scale rattled a manufacturing hub on the Japanese island of Kyushu, displacing 110,000 people, killing 42 people. Many factories closed doors resulting in disruptions of the supply chain. Even food was in short supply in the region, as it was cut off by landslides caused by the quake. There is no electricity and water in the area as well.

Honda suspended its operations at its motorcycle plant till Friday. Toyota Motor Corporation said that it would be suspending operations in a staggered manner at its vehicle assembly plants across the country from Monday as it was unable to source parts from some of its suppliers located in the earthquake affected region. The plants that have been affected include the assembly plant for Lexus vehicles which is located about 150 kms north of Kumamoto, and other plants in northeastern and central Japan which are involved in the assembly of Hino trucks, Daihatsu cars and Toyota cars. The suspension is expected to last till April 23. None of the Toyota plants have been damaged in the quakes, but the plants of some of its suppliers have been affected

The quakes were reminiscent of the massive quake and the resulting tsunami in Kobe, Japan, in March 2011.