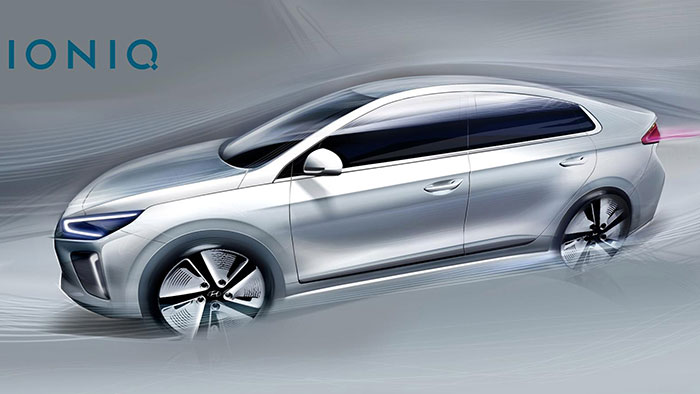 Hyundai to Position Ioiniq as the Next Big Green Car

The Toyota Prius was a trendsetter when it was first launched over a decade. Positioned as the best affordable environment friendly alternative to pricey gas guzzlers, it proved to be an immediate hit and is still ruling the roost. Fuel prices may be down at the moment, but they are not expected to stay down for ever. Hyundai is all set for the increase in oil prices with its new challenger to the Prius, the Ioniq.

Hyundai has prepared for this shift in customer perception by focusing on all types of green vehicles. This is why it has adopted a multipronged approach and developed a combination of different alternative powertrain options for the Ioniq.

The hybrid model of the 2016 Ioniq will be available at the retail level in late fall 2016, followed by the EV at the end of 2016 and the PHEV in 2017. Another promising Hyundai model is Hyundai’s Tucson-based FCEV.