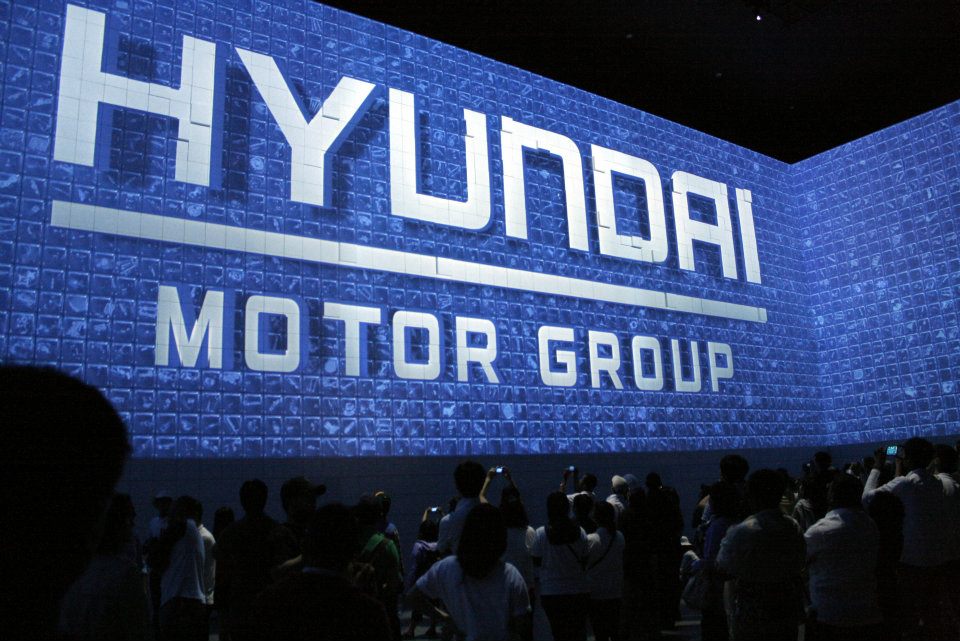 Hyundai Motor Group has announced that it will be carrying out a major restructuring as a result of which its regional subsidiaries will have greater autonomy. The move is meant to offset the drop in profit and sales in markets like China, India and the United States. Other recent initiatives include plans for Hyundai and its luxury brand Genesis’s plans to reduce the product design time by half from three years to one and a half years.

While other automakers like Volkswagen, Toyota and Honda had decentralized operations many years ago, Hyundai had continued with its top-down style of management as a part of which all major decisions were made by the corporate headquarters in Seoul. The recent announcement marks a significant shift in the Korean automaker’s history.
Hyundai was established 47 years ago and had acquired Kia Motors in 1998. The centralized mode of decision making had resulted in discrepancies between manufacturing targets and sales targets and supply and demand issues.

Hyundai is completely reworking its strategy in wake of the recent drop in profits. Hyundai’s sales in China dropped due to the diplomatic conflict between China and Korea over the deployment of a US missile system in South Korea while Hyundai’s sales in the United States slumped as it does not have many SUV models.

As an outcome of decentralization, regional sales and manufacturing teams will now report to the their regional headquarters instead of the corporate headquarters and they will decide on the number of vehicles and type of vehicles in their individual markets instead of having a number imposed on them by Seoul.

Hyundai is one of the few automakers which has made efforts to create models that are custom-made of reach market instead of “global” models that are expected to do equally well in all markets. These models like the Eon subcompact for the Indian market required hundreds of hours of intensive research on customer tastes and preferences before a viable model was conceptualized and produced.
The region-first restructuring strategy would first be applied in the North American market and then in the Indian market. The global division inside headquarters has already been reorganized with new teams to help serve the regions around the world. The restructuring is expected to give Hyundai’s and Kia’s subsidiaries around the world the freedom to react to the product demands in their home markets and this should boost sales by a significant extent.