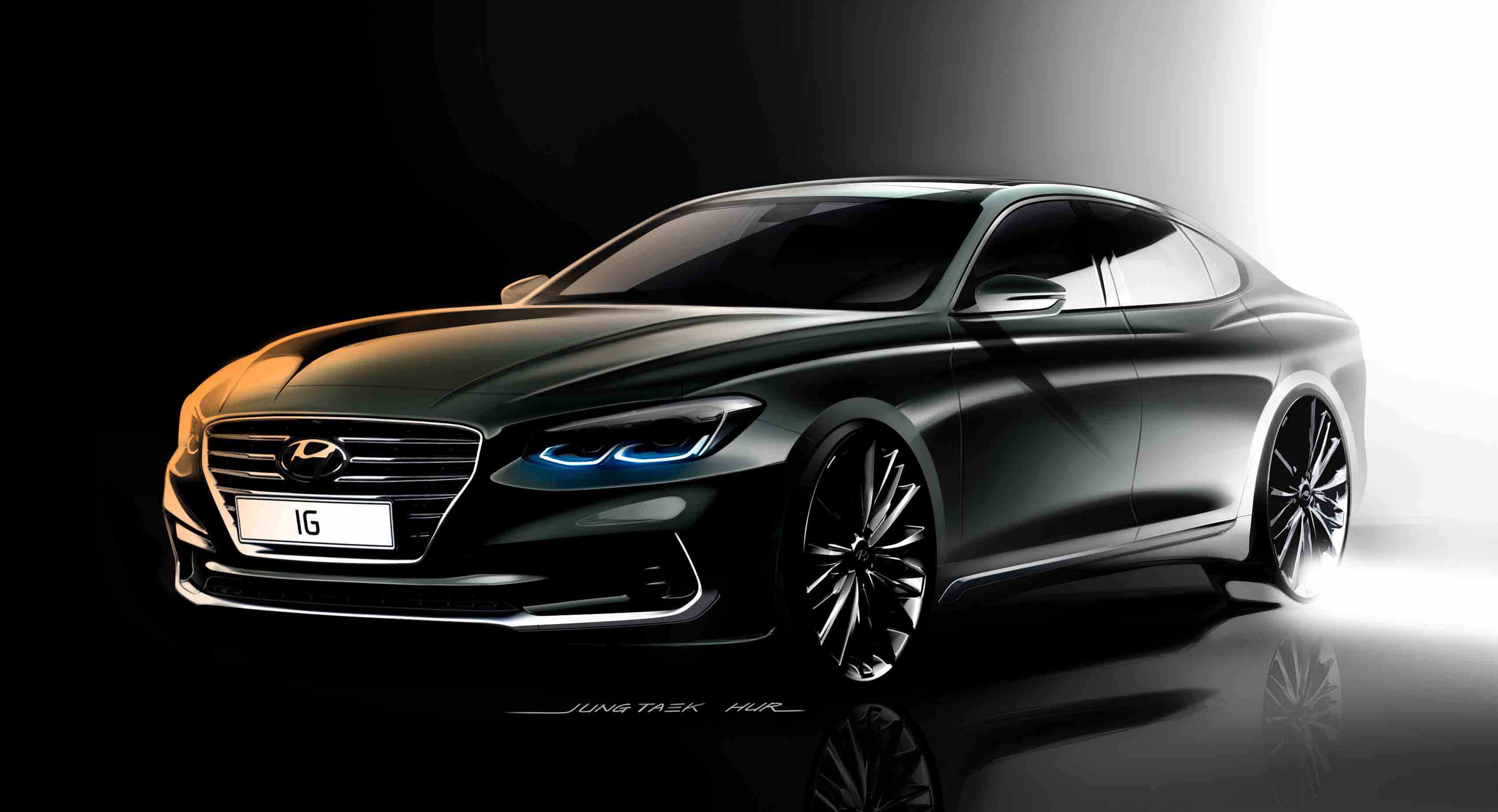 Hyundai has lifted the lid on the first rendering of its All-new Azera. The images reveal that the all-new Azera which will be badged as the Grandeur in South Korea is set to be a game changer as it sports futuristic looks while paying homage to the model’s heritage.

This version of the Azera will be the sixth generation of the model and will set a benchmark in the sedan segment, thanks to its sophisticated design.

According to Mike Song, Hyundai’s Head of Operations for Africa and the Middle East, the All-new Azera will be the latest version of one of Hyundai’s most beloved model lines, as it traces its origins back to the first Hyundai Grandeur that made its debut 30 years ago. In keeping with the philosophy of Hyundai as a company, this particular model will be reminiscent of the past while it looks forward to the future with a new design and innovative technologies. It will definitely define the Hyundai brand in the years to come.

The sophisticated design of the All-new Azera marks a significant departure from the styling of its predecessor, but it still retains enough elements from the previous versions to be recognizable as the newest version of the Azera. It comes with subtle, beautiful detailing that is seamlessly and harmoniously incorporated into a body that is notable for its taut lines and its balanced proportions.

The All-new Azera heralds a new era for Hyundai Motor design with its signature ‘cascading grille’ being just one of the many new premium styling features.

The All-new Azera will be available for purchase from Hyundai Motor in Korea within the next month, with sales in selected international markets to follow.