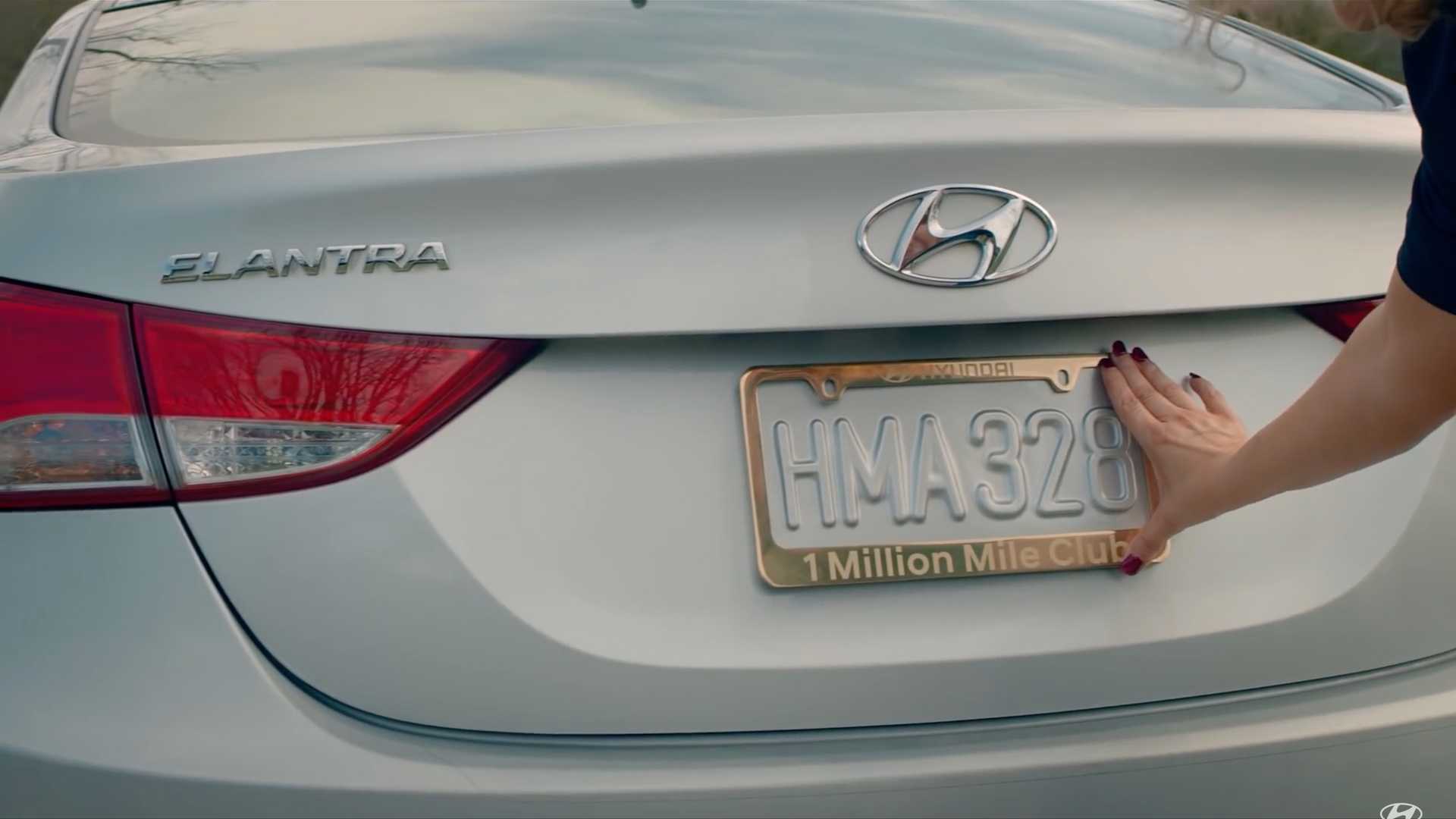 We all buy cars with the expectation that they would last for a long time on the road. There have been stories of cars that have broken the million mile barrier, which is about 1.6 million kilometers. This has however happened generally in the case of renowned Japanese models or classic German sedans. A 2013 Hyundai Elantra driven by Farrah Haines has covered 1.6 million kilometers in a short period of five years, and it is still going strong with its original engine. This means that Farrah drives as much as 26,667 kilometers on a monthly basis, mainly thanks to her job as a delivery driver. She spends most of her waking life on the road.

The only modification she made to the car was the installation of a bulbar to minimize the damage caused in the event of a collision. Her achievement shows that Korean made cars can be just as good as Japanese or German cars.

In order to celebrate this milestone, Farrah Haines received a one million mile badge and a million mile license plate frame for her Elantra from Hyundai North America.

Hence, what matters is the care that you take when it comes to car maintenance and not just the brand of the car. It looks like it is not that difficult to have a million mile car.