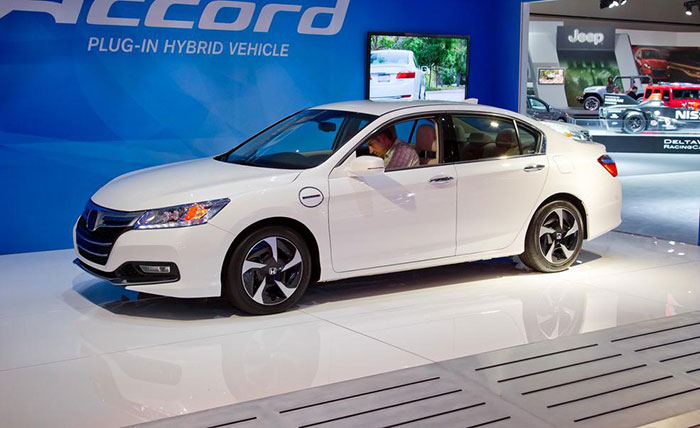 China is confronting the prospect of serious air pollution and to tackle this threat, the government in the country is focusing on making fuel economy norms more stringent. In anticipation of this move, Honda Motor Co Ltd has announced that it has plans to begin production of gasoline-electric hybrid cars in China later this year.

Honda will be making the hybrid versions of the Acura compact CUV and of the Accord in Guangzhou, according to a Reuters report. This will be followed by the production of the company’s Spirior sedan.

One of the company’s spokesmen said that though local production of the hybrids, Honda hopes to lower the production costs and increase sales as well as meet China’s stringent fuel economy requirements.

Air pollution has become an issue causing growing concern in China as the atmosphere is heavily polluted by heavy traffic, smog from thermal power plants and heavy industry. This has prompted the government to offer tax breaks for environment friendly vehicles and tighten regulations regarding fuel economy.

Regulations regarding use of more fuel-efficient cars will be stricter by 2020 and automotive manufacturers are expected to employ all the technologies at their disposal including gasoline-electric hybrids and all-electric vehicles to adhere to them.

Currently four gasoline-electric models from Honda are available in the Chinese automotive market, including a version of its Fit subcompact. However, these models are manufactured in Japan and shipping costs and high import duties lead to high price tags putting them out of reach of the average consumer.