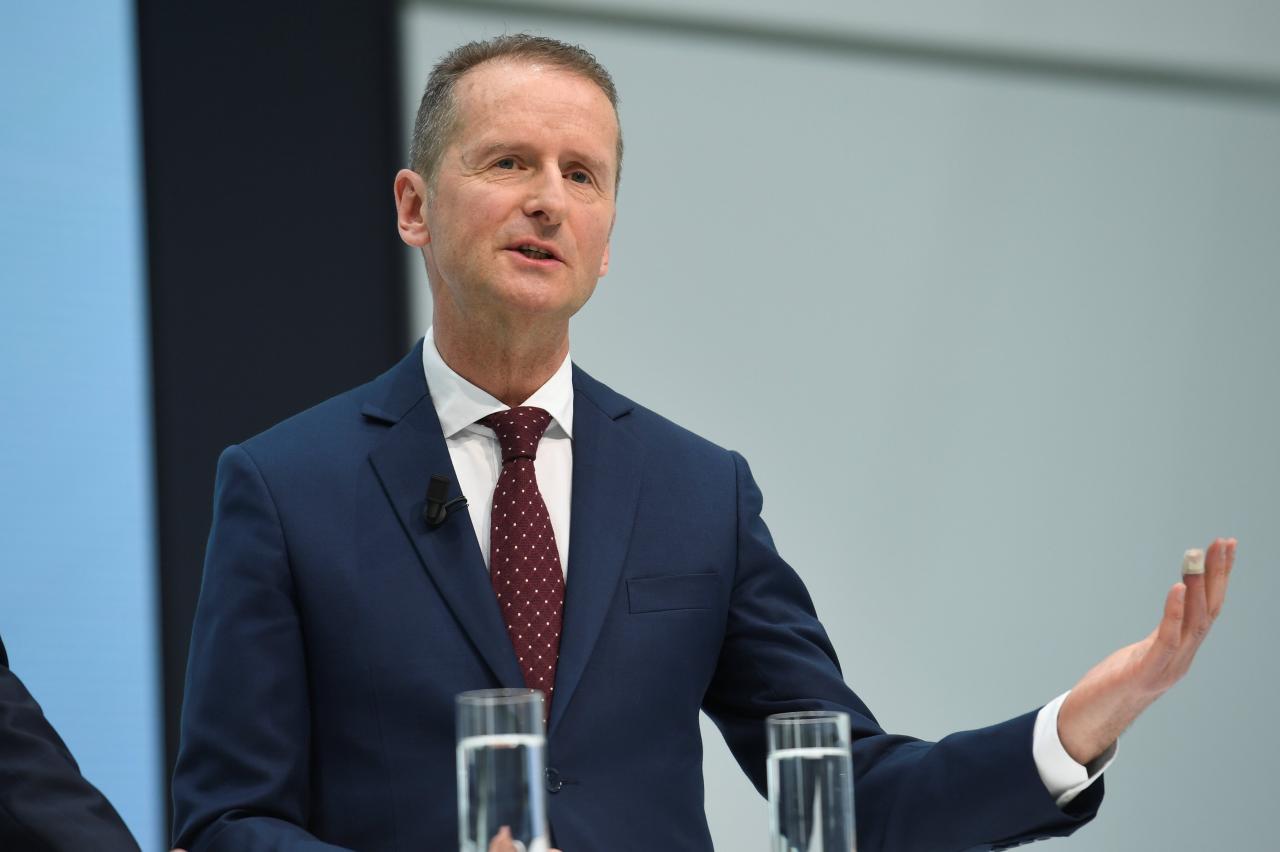 Herbert Diess has been named as the new CEO of Volkswagen, effective from August. He will be taking over from Matthias Muller who steered Volkswagen through the aftermath of the diesel emissions scandal that broke in 2015. The appointment of the new CEO is not the only change that Volkswagen has made. The automaker has also announced that the group will be organized into six businesses and will have a separate portfolio for one of its biggest markets, China.

In the wake of the emissions scandal, Volkswagen’s share price tumbled by 40 per cent and the company was hit with a penalty amounting to USD 2.8 billion. However, now the company has regained its footing and the share price has rebounded by 92 per cent compared to its lowest price at the time of the scandal. In 2017, the Volkswagen Group, which includes brands like Audi, BMW and Porsche, reported a 4.3 percent increase in sales for 2017, when compared to the 2016 figures. Currently, it is felt that there are too many layers of control at Volkswagen and the company is not moving fast enough to cope with the rapid changes in the automotive sector.

Diess is considered to be a good choice as he has a track record of cost cutting when he was in charge of the VW brand and before that at BMW, while managing to minimize layoffs. He is also known to be highly forward looking and for focusing on innovative rivals like Tesla rather than on traditional automakers.

It is believed that he will shape a more ambitious and future oriented strategy for Volkswagen.