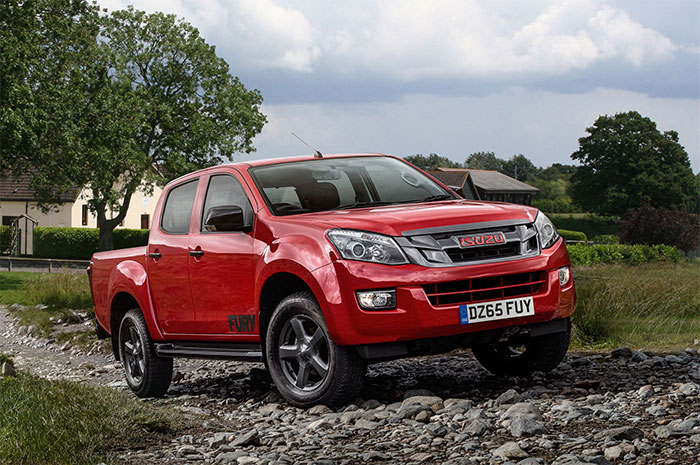 GM Ends Collaboration with Isuzu for Development of Pickup Trucks

General Motors and Isuzu Motor Co. have announced that they are ending their collaboration for designing and manufacturing midsize trucks for the Asian market. GM has changed its strategy and is now planning to focus more on high end models while Isuzu will continue to work on normal commercial pickups.

The two companies have a history going back to 2006 when they finalized a joint product development arrangement and has struck the pickup deal in 2014. The other collaboration agreements between the two companies will remain in place, including a deal made last year to sell six Isuzu low-cab forward models as rebadged Chevrolets.

According to an Isuzu spokesman, Isuzu will keep concentrating on “workhorse” trucks for the markets in Asia, Australia and the Middle East while GM’s priorities have change. It is no longer optimal for both companies to continue their joint development of the next-generation midsize pickup truck.

Under the agreement, Isuzu, which specializes in commercial vehicles and light trucks had developed its D-Max pick-up truck for the Asian, Australian and Middle East markets while GM had created a version of its Colorado pick-up trucks and Trailblazer SUVs that was customized for the Asian and Australasian markets. The Colorado pickup is different from the model that has the same name in the U.S., which GM has developed on its own.

According to a GM executive, in Southeast Asia, the US auto manufacturer is aiming for a bigger share of the high-end SUV and truck markets. This strategy has had visible results in Thailand, where GM is currently launching sleeker pick-up trucks.