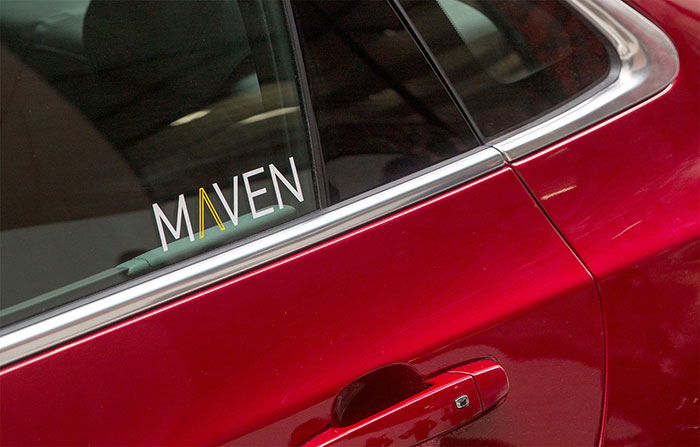 General Motors has joined the car sharing scene with Maven. The new car sharing service will provide users with a car-sharing service for prices as low as USD 6 per hour. All they have to do is download the app on their smartphones and search for the car type and location they need to drive away with the car of their choice.

Maven will begin operations in Ann Arbor, Michigan, where the company currently has a fleet of 21 cars and will quickly expand to cover other cities in the United States. All cars will focus on connectivity and will have Apple CarPlay, Android Auto and 4G LTE connections. Customers will not have to pay for petrol as each car will come with a gas card that is linked to a customer’s ID.

The launch of Maven is one of the outcomes of GM’s acquisition of the ride-sharing service Sidecar which has declared bankruptcy and comes close on the heels of a USD 500 million investment in another ride-sharing service. These steps signal a shift in GM’s thinking and a desire to expand beyond the role of an automotive manufacturer in order to adjust to an automotive scene that is changing rapidly. In fact, a study released by the University of Michigan revealed that fewer Americans are getting their driving licenses. More motorists are interested in alternative options like ride-sharing car-sharing and vehicles using alternative fuels like electric vehicles and hybrid cars.

Other auto manufacturers are also joining the car sharing bandwagon. Ford CEO Mark Fields has said that his company is planning a similar project.

The goal is to integrate it in the everyday routine of customers,” said Julia Steyn, GM’s vice president for urban mobility programs. “Our goal is to make it an everyday life event.”