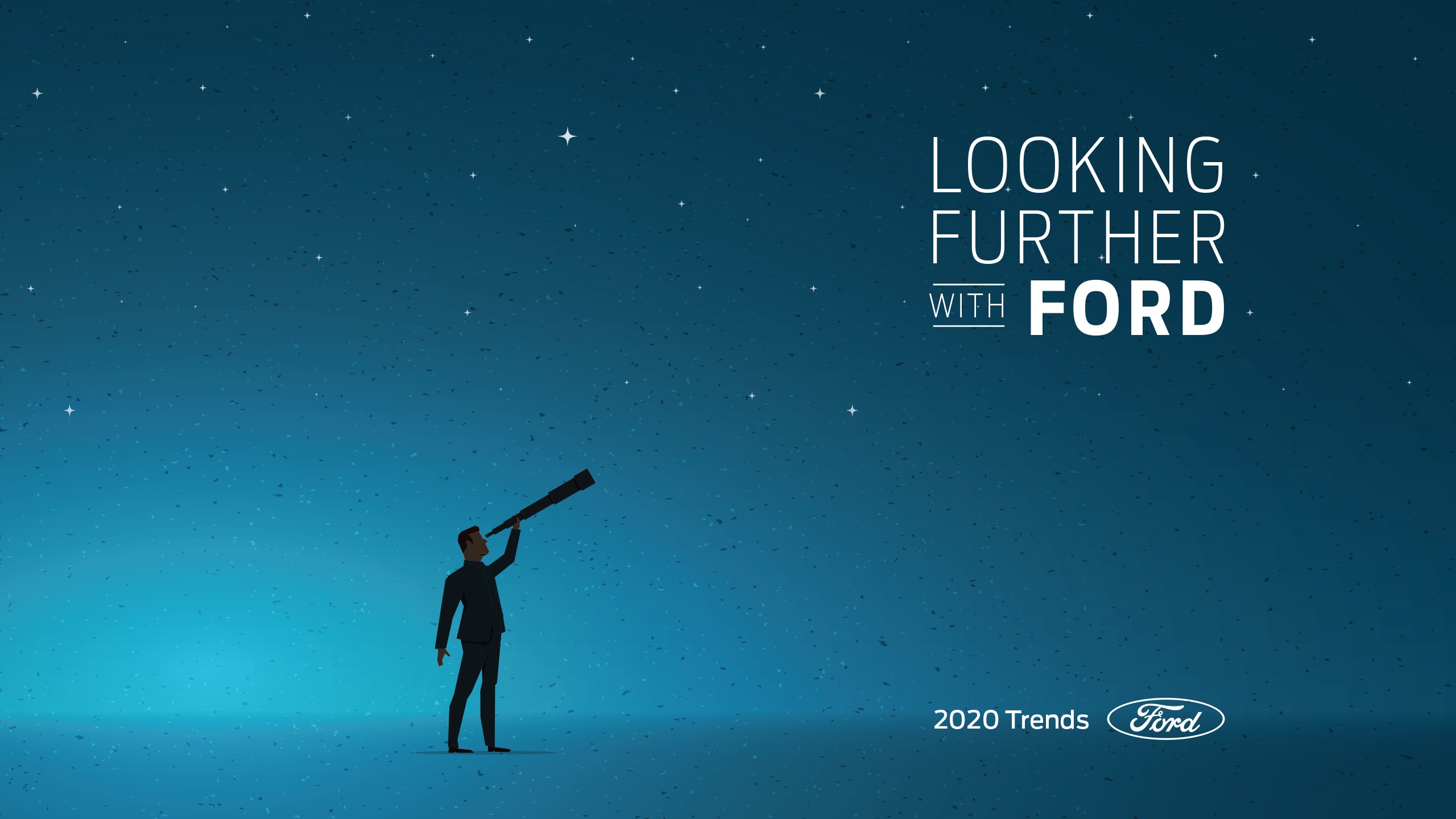 Ford has released its 2020 global trend report. The key finding of the report is that though the level of connectivity is higher than ever, people now experience loneliness to a significantly greater extent than in previous years and have a lower tendency to trust companies and even their peers.

Ford released its trend report titled, “2020 Looking Further with Ford trend Report” as part of its annual report and identified trust as a dominant global theme. The report explored in detail how companies are earning trust back.

Commenting on the report, Sheryl Connelly, Ford’s Global Consumer Trends and Futuring Manager commented that the rate of change globally has been on the rise and the majority of the people are feeling overwhelmed as they lack trust in institutions, brands and peers and feel that there are few that they can rely on.

Connelly added, “Consumers want to believe that companies are doing the right thing, but companies also need to give them a clear reason to do so. At Ford, we remain deeply focused on improving the lives of consumers and their communities, so we can continue to have a trusted relationship that moves us forward together.”

The global report was prepared on the basis of a survey that covered 14 countries across the Americas, Asia, Europe and the Middle East and the key finding was that people’s ability to trust peers, communities, elected officials and businesses has a major impact on the manner in which they go about their daily lives. The other consumer trends that were revealed as part of the report are as follows:

• All Alone: Loneliness has become a major issue at the global level and is particularly prevalent among young people. As many as 62 per cent of Gen Zers across the world say that they agree with the statement “I feel lonely on a regular basis” and 50 per cent agree “I often feel lonely when I’m around other people.”

• Below the Surface: A lot more people are interested in what they consider to be the unseen elements of building consumer trust. Consumers would like to believe that companies are doing the right thing but they want to see proof that this is true. 67 per cent of adults globally – and 63 per cent regionally – agree that once they have lost trust in a brand, it is irretrievable and there is no going back.

• Great Expectations: Expectations regarding brands have soared with the growth of e-commerce. 67 per cent of adults globally agree with the statement “I have higher expectations for brands than I did in the past.”

• The Second Time Around: New upcycle companies around the globe have modernized resale shopping. The re-commerce movement or sale of refurbished and upcycled items through e-commerce has experienced an upswing thanks to sophisticated and market-savvy shoppers, especially when it comes to pre-owned and refurbished fashion pieces, appliances, electronics, household items and other goods. 60 per cent of adults globally agree “I am more open to buying used goods than I was five years ago.” 72 per cent of Gen Zers in the Middle East would even prefer to buy used rather than new, as long as there are good options.