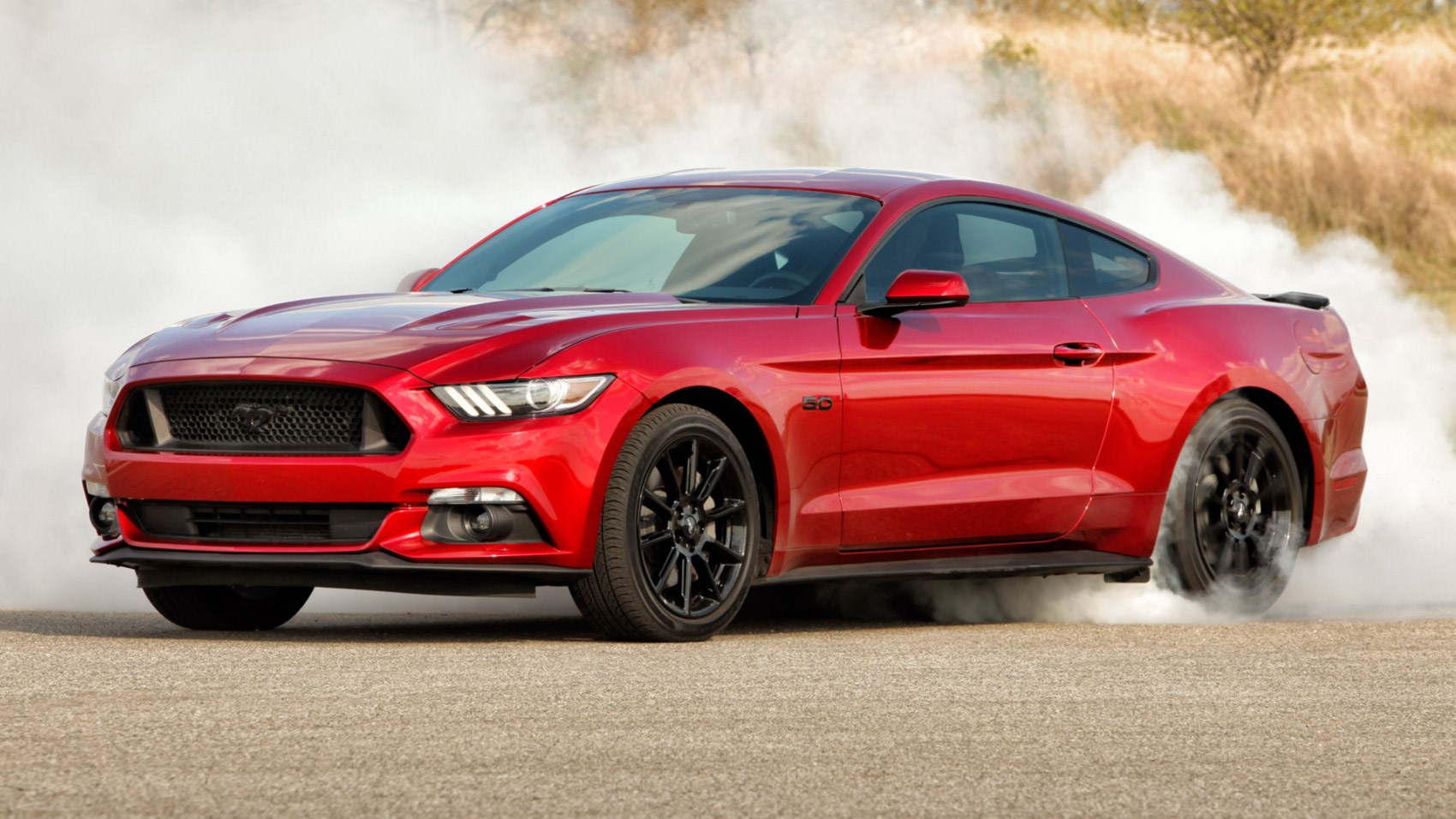 Ford Mustang Most Popular Car in the World

In the first year that it became available across the globe, the Ford Mustang became the best-selling sports coupe in the world. Based on data obtained from IHS Automotive, Ford sold about 110,000 Mustang Coupes on a global basis, thus overtaking all other competitors in the sports coupe segment.

This figure was attained in spite of the fact that availability of the Mustang was limited in many main markets like the United Kingdom and China. In addition to the coupes, Ford also sold about 30,000 Mustang Convertibles, to bring the total figure for Mustang deliveries to 141,868 vehicles. This makes the Mustang the best-selling two-door sports car in the world.

Commenting on the figure, Erich Merkle, Ford sales analyst said that US. consumers have long enjoyed driving stylish foreign sports cars for decades, and now Americans have returned the favor to the world by debuting the Mustang on a global basis. The response was overwhelming and the Ford Mustang became the only sports coupe in the world to have over 100,000 units registered in 2015.

Based on global data from 2015, there is plenty of scope for further growth this year in overseas markets as many territories get their full allotment. According to Merkle, customers have the highest interest in V8-equipped Mustangs. In the United States, the Mustang is most popular in the coastal markets, especially in Southern California. While millenials in the United States prefer to buy models with the 2.3-liter EcoBoost® engine, buyers in other countries prefer the V8 for its sporty performance.

The Ford Mustang is really popular in the European market, where it was launched last summer. Over 16,600 customers in Europe have ordered a Ford Mustang and deliveries from the Ford Flat Rock Assembly Plant, which produces only Mustangs began in the second half of 2015. Of the 13,000 that were sold last year, 4,700 have already received the cars they have ordered.

In many key markets like the United Kingdom, sales began only in the fourth quarter of the 2015. At least 3,500 cars were sold in the UK, with the first 1,000 Mustangs being delivered in March. In Germany, too, the Mustang was equally successful, based on data provided by the German Federal Motor Transport Authority, KBA. In spite of higher petrol prices, it is the 5.0-liter V8 that is most in demand. Germany is also the overseas market with the highest demand for the convertible model, with one in three sales.

In France, the Mustang was the best-selling sports coupe last month, based on figures from the Association Auxilliaire de l’Automobile. In the first quarter of this year, Ford sold 339 Mustangs in France. Other markets that helped to boost the volume of Mustang sales were Cyprus, Malta and South Africa.

With regard to the Asian region, the Mustang made its appearance in the Chinese market and was the best-selling sports coupe in China in fourth-quarter 2015 based on IHS registration data. Chinese buyers appear to prefer EcoBoost versions.

In its first quarter in the Australian market, Mustang emerged as the best-selling sports coupe. Demand is so high in Australia that the pony car was first sold out through 2017, but an additional 2,000 Mustangs are allocated to be shipped to Australia by the end of 2016 to tackle the growing demand.

Over 90 percent of buyers in Australia and New Zealand preferred the V8 version.

In March, Mustang outperformed Chevrolet Camaro and Dodge Challenger combined with sales of 12,563 cars in the United States, according to published figures. Mustang was the best-selling sports coupe in the U.S. for all of 2015 and through the first quarter of 2016, according to industry-reported numbers.

In Canada, Mustang has been always a leader in its segment, outselling the Camaro in every year from 1985, based on data from the Canadian Vehicle Manufacturers Association.

According to the IHS registration figures, in 2015, Mustang was the best-selling sports coupe in Mexico in 2015. When compared to 2014 figures, Mustang sales went up by 176 percent in Mexico.