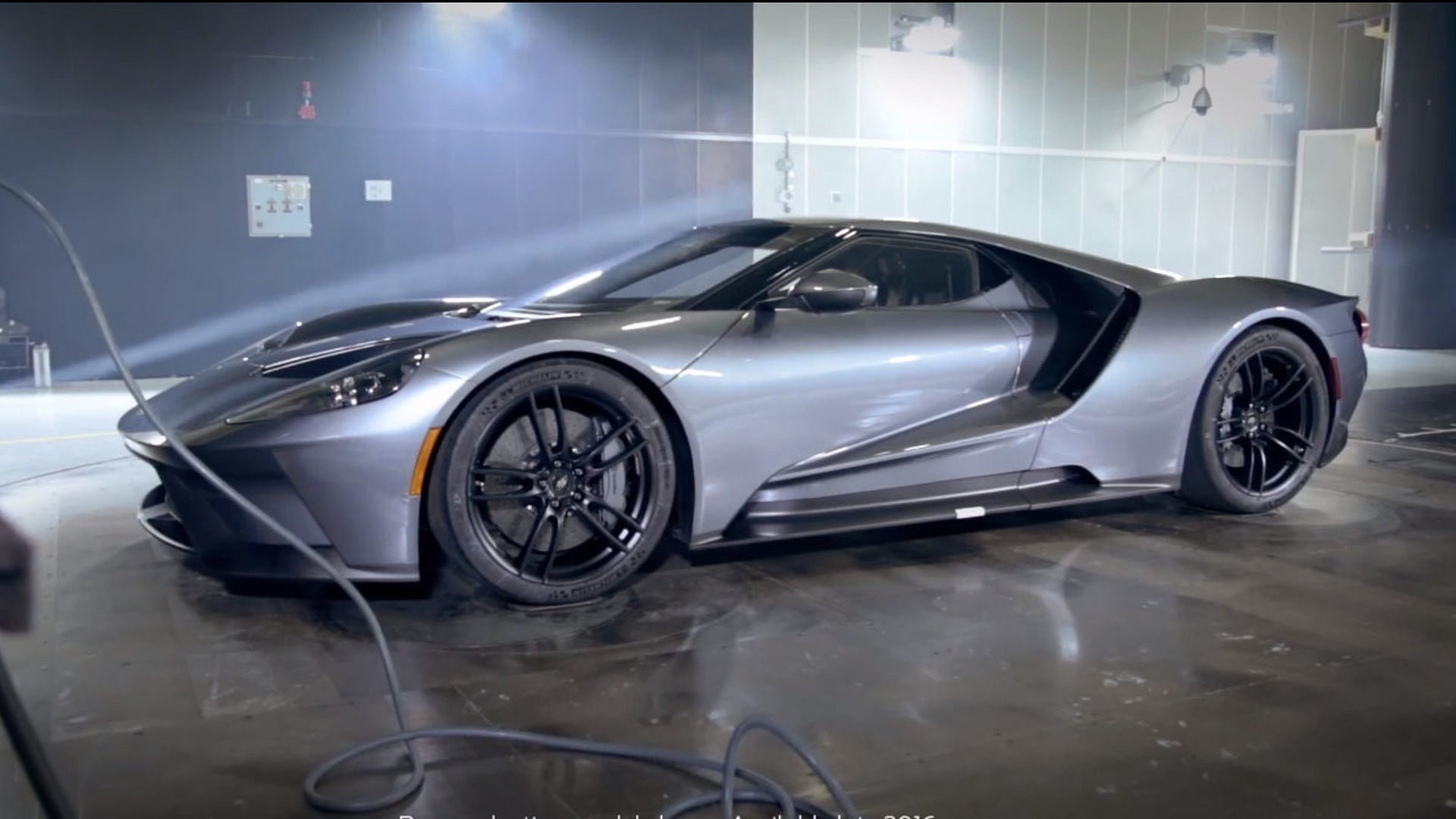 Ford has announced that it will be building a new facility for wind tunnel testing as part of its drive to build cars that are more fuel efficient and offer higher levels of performance. The planned facility will have tunnels that can simulate a wide range of situations like large vehicles, high speeds and extreme temperatures.

One of the most notable features of the new facilities will be a special fast moving belt also known as a rolling road that can direct air around the cars being tested at 200 mph in different ways depending on the manner in which the multi-belt system is configured.

Another section of the facility will have the capability to simulate different temperature extremes ranging from the extremely cold negative 40 degrees Fahrenheit to the kind of blazing heat that is found in deserts like 140 degrees. The new testing facility will also have large tunnels for its large trucks.

Speaking about the new facility, Dave Pericak, Ford Performance global director  said that the  new wind tunnel facility will not only Ford to test its performance and racing vehicle lineup but will also enable the company to come up with innovations across all global Ford products.

Ford will begin construction of the 13-acre, USD 200 million facility in Allen Park, Michigan this year itself. The facility is scheduled to become operational by 2019.