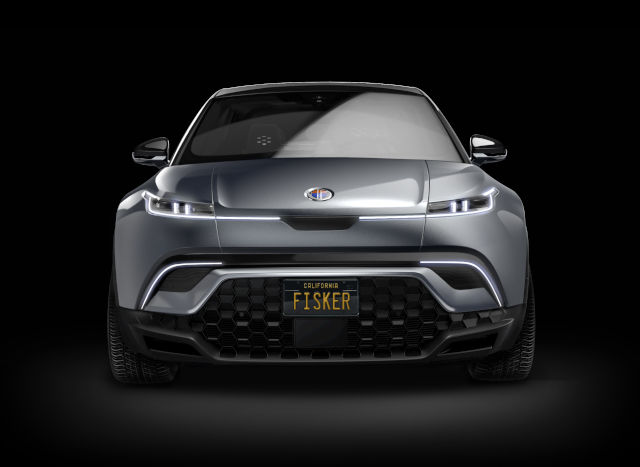 Fisker has revealed more details about the electric SUV that it is planning to launch in 2021 that it says would be the most sustainable and affordable electric SUV ever. The new electric SUV would be called “Fisker Ocean”. In tune with the sustainability theme, Fisker will not be building a showcar and will launch what it says will be “a fully running production intent prototype” on January 4th, 2020. Though the launch will be a private event, it would be livestreamed so that everyone will have a chance to see the vehicle.

In order to boost the range of the vehicle, the Fisker Ocean will have a full-length solar roof. According to Fisker, the solar roof will provide up to 1,000 extra clean miles on an annual basis. The carpeting in the car will be fashioned from abandoned fishing net waste derived from oceans, and the materials used for the interiors will be vegan in nature.The car will also be using rubber obtained from recycled tires.

Another notable feature about the vehicle is that Fisker will be launching a mobile app for the model first. The app will be available from November 27th and can be used to lease the vehicle on the basis of a reasonably priced subscription plan that involves no long-term contracts. Fisker will be taking early bookings and will shortly be revealing more details about the vehicle, including its pricing, on the date of the launch.

Fisker had earlier revealed that the price is expected to be less than USD 40,000, which is relatively low for an electric SUV. The company had also said that the target range of the Ocean is about 250 to 300 miles and that it may be equipped with an 80 kWh lithium-ion battery pack. The Ocean is expected to come off the production line by the end of 2021, and the first high-volume deliveries are expected to begin sometime in 2022.