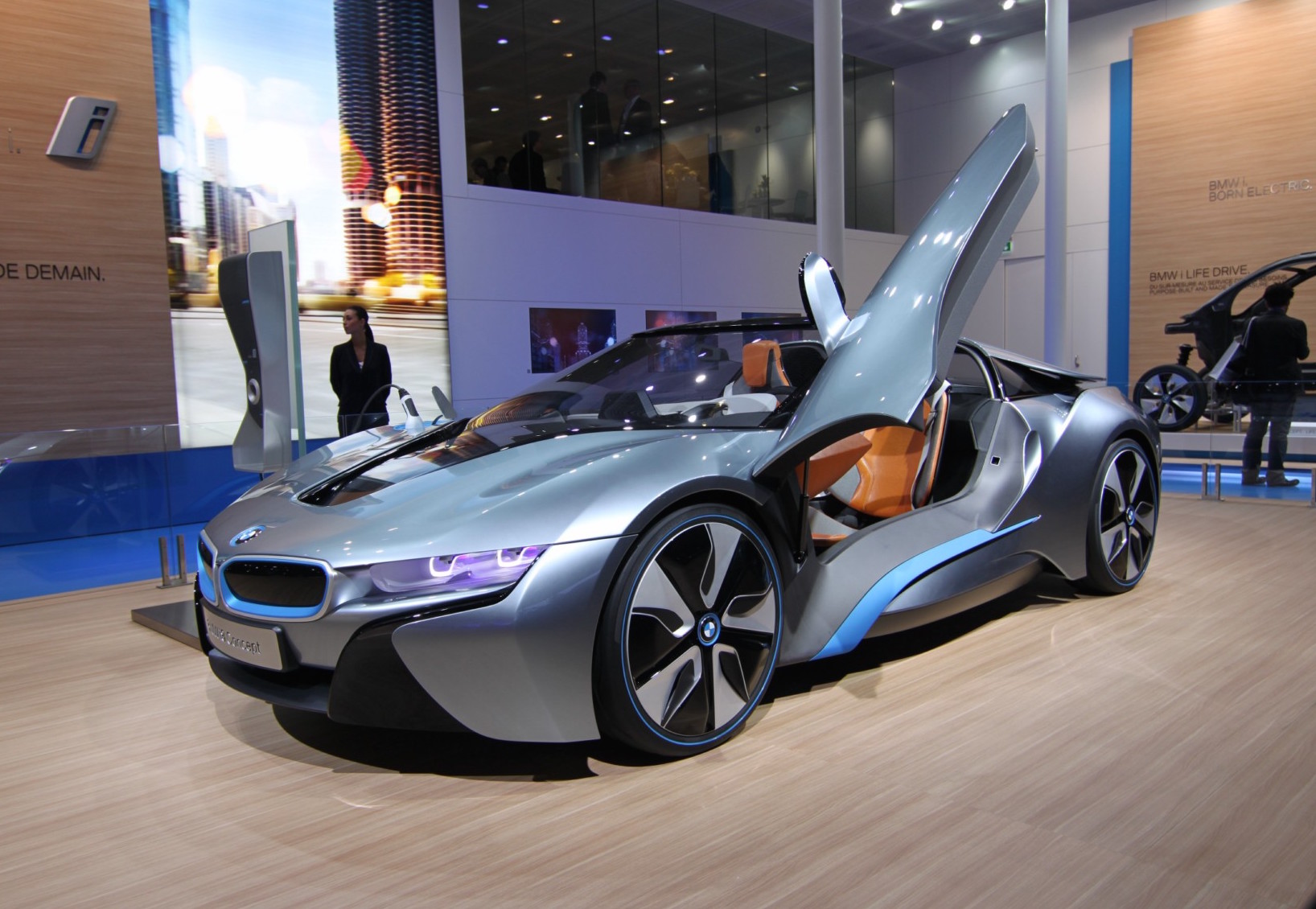 With the looming launch of Tesla’s Model 3, electric models from European car manufacturers will take the spotlight at the upcoming Paris Auto Show. They will seek to showcase their own alternatives to the Model 3, which has already generated considerable buzz even before it has been launched at the retail level.

One of the challengers will be Germany’s automakers will use the Paris auto show to highlight their latest battery technologies as they seek to recapture ground from Tesla Motors.

One of the challengers will be Mercedes-Benz’s electric model from its planned new range of electric vehicles while Volkswagen will seek to divert attention from the emissions scandal with its focus on a near-production, all-electric car and its range of electrified drivetrains. BMW meanwhile, did not gain as much traction as it had hoped for, with its I sub brand of electric cars and will be marking the global debut of its i8 Spyder and i8 coupe at the show. The show will give the German brand an opportunity to get inputs on how to keep making expensive EVs while still retaining a decent profit margin.

Notable absentees at the Paris Auto Show will include Volvo Cars, Ford Motor, Mazda, Aston Martin, McLaren, and Rolls-Royce as they would rather focus on customer-centric events and social media campaigns.

The show which is officially known as Mondial de l’Automobile will be held from October 1 to October 16 with the show being open to the media on September 29 and 30. Some of the major models making their global debuts at the show are the Audi Q5, Ferrari LaFerrari Aaperta, the Hyundai i30, Infiniti QX50, Land Rover Discovery and the Porsche Panamera.