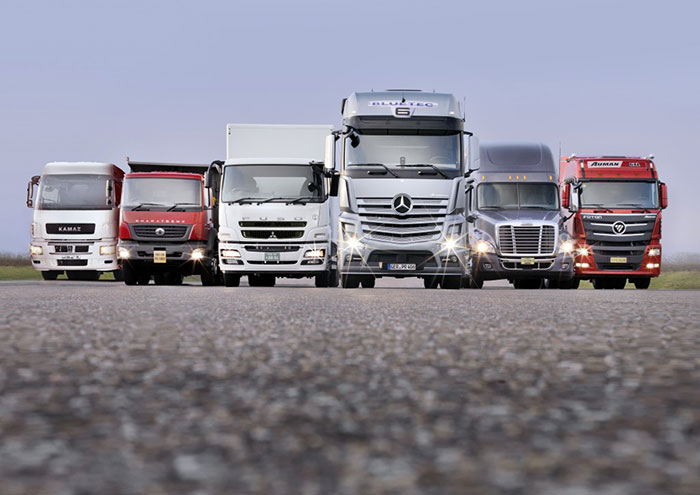 In a move that signifies increasing international interest in the Iranian automotive market, leading German truck manufacturer, Daimler will make a return to the Iran market. The company has already signed letters of intent with the Mammut Group and Iran Khodro Diesel (IKD), as part of its move to make a re-entry in the highly lucrative Iranian market.

Potential areas for collaboration include a joint venture deal for the local manufacture of powertrain components and trucks from Mercedes-Benz in addition to the set up of a sales company in order to carry out effective sales of these products. Daimler might also possibly have plans to take up the stake it used to hold in a joint venture company for manufacturing engines, Iranian Diesel Engine Manufacturing Co. (IDEM). Daimler’s first step to make its presence felt in Iran would be to open a representative office in Tehran during the first quarter of 2016. According to sources in Daimler, Iran could be importing the CKD kits for assembly of Mercedes-Benz Actros and Axor trucks before the end of the year.

The company is also mulling the possibility of entering the light-duty truck segment with its range of FUSO vehicles. To this end, Daimler has signed a distribution agreement with Mammut for the FUSO brand.

Daimler had a strong presence in Iran, with annual sales of 10000 vehicles, prior to its withdrawal from the country in the wake of the economic sanctions in 2010. The company’s commercial vehicles are still a common sight on Iranian roads.