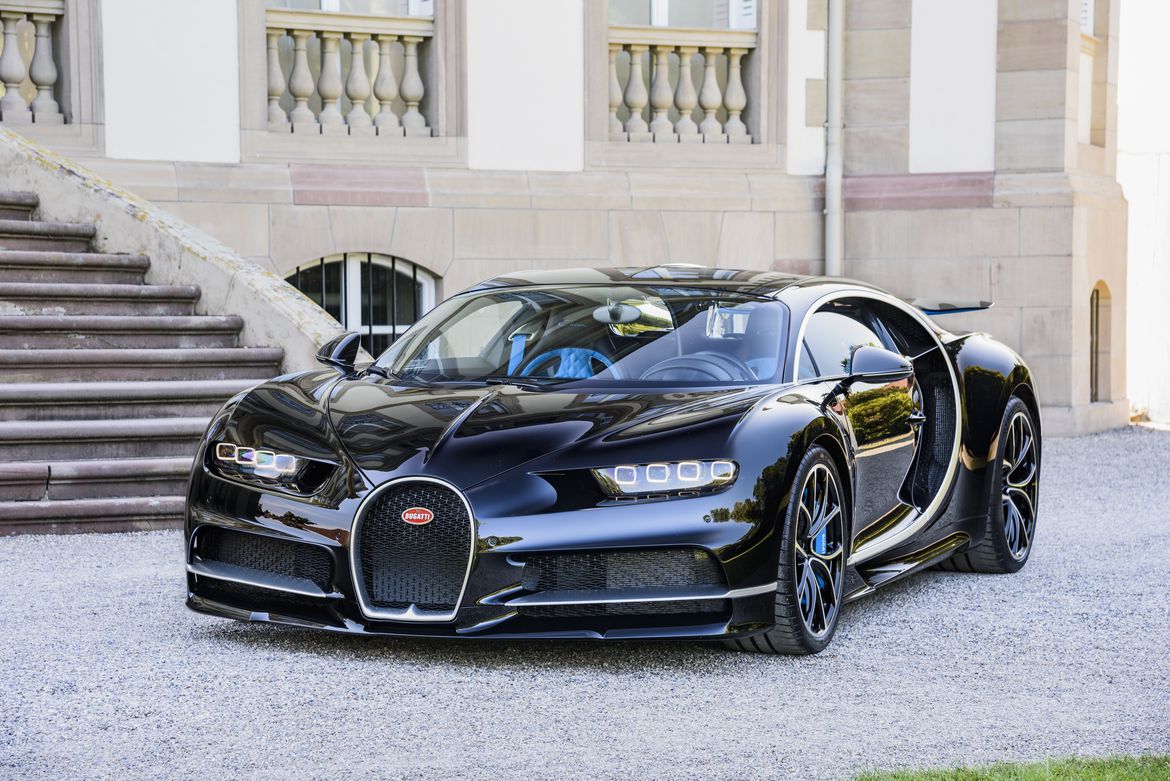 Cristiano Ronaldo Votes for the Chiron

Cristiano Ronaldo has proved to be a true champion in the world of football and he has taken it upon himself to vouch for another champion- a champion of the automotive world, the new Bugatti Chiron in a new Bugatti ad. The Chiron , which is billed as the fastest production model in the world is shortly scheduled to be launched at the retail level, but before that Ronaldo got a chance to drive one.

As Bugatti chose to term it, the brand wanted to give “a real champion” the chance to test drive the new model and to give it his seal of approval before the car was delivered to the first customer.

In a short video that Bugatti uploaded, even in Ronaldo’s garage that is packed with luxury cars like Porsches, Lamborghinis, Ferraris and a Rolls-Royce, the Chiron makes an impact. The video depicts test driver Andy Wallace coming into the garage in a Chiron. The sleek silver Chiron which is powered by its 16-cylinder engine is definitely a stunning car. Wallace not only was a winner at the 24 Hours Le Mans but is also known for setting the highest speed record achieved by the McLaren F1 team in 1998. He is definitely the right man to drive the fastest car in the world.

We next see Ronaldo getting behind the wheel and taking a ride in the Chiron. It is not clear whether he is driving the car, but he is definitely having fun. At the end, we see Ronaldo picking up his phone to call Bugatti after apologizing to his other cars when Wallace tells him he needs to call Bugatti to keep the car.