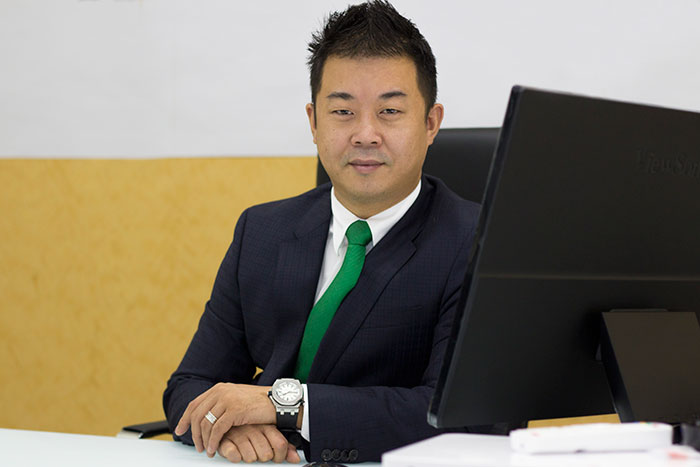 There is one more newcomer on the Dubai automotive scene. Changan Automobile, which is one of the largest automotive manufacturers in China has arrived in the UAE and will be making its range available in the country through its exclusive dealer, MAN Investments.

Changan, was established in Shanghai in 1862, and made its entry into the automotive field in 1984. It has been successful on a global basis with delivery of 2.777 million units in the period upto 2015 (including those made on a joint venture basis) Changan’s models have been the top selling vehicles in China for the past eight years and the brand has a presence in over 65 countries. In 2015, the company made and sold over a million units, a historic first in the Chinese market. It took only nine years from the launch of the Benni in 2006 to achieve this milestone. It is already one of the top three automotive brands in China, and has received numerous domestic and international awards on the design and technology front. To build on this success, the company has forayed into the UAE market.

Commenting on the company’s entry in the UAE, Raymond Ma, General Manager, Changan UAE, said that the company was excited to venture into the UAE and aims to become one of the top 10 automotive manufacturers in the world by sales in the next five years. It is growing at an extremely fast pace and has a strong focus on quality and design. On the basis of its innovative approach, reliability, quality aftersales service and value pricing strategy, he feels Changan provides exactly what customers are looking for in the UAE – models which offer quality, innovative technological features and great safety, all at value prices.

Changan is set to have exclusive showrooms in Ras Al Khaimah, Abu Dhabi and Dubai which will showcase the company’s lineup of vehicles ranging from SUVs to hatchbacks and commercial vehicles.

According to Raymond Ma, the models that will initially be offered at the retail level in the UAE include the the Eado compact sedan, of which more than 183,000 units were sold in China alone last year, the 1.6 liter CS35 SUV, and the top-of-the-range CS75 1.8 litre turbo six gear automatic SUV. In fact, in China, the Changan CS75 SUV is so popular that customers wait for two to three months to get one. While the retail price of the Eado is a modest AED 34,995, the base CS35 SUV costs AED 39,995. The GM said that with such value prices the company is anticipating immense interest from both fleet operators and inpidual customers.

In China, Changan is working on a joint venture basis with renowned global brands like Suzuki, Mazda, Ford and PSA Peugeot Citroen and invested tremendously in R&D with an R&D workforce that is 6,000 strong and R&D centers spread across UK, US, Italy, Japan and China. The design team consists of 100 designers who have won over 20 domestic and international design awards, and have 110 technology awards to their credit.

Raymond MA said, “Investing more than US$8 billion in R&D clearly underlines Changan’s commitment to design excellence, safety and reliability. These are values we know consumers in the UAE hold in high regard, and deserve. There is already a great deal of buzz in the market surrounding Changan’s official arrival, and we look forward to seeing the Changan range make serious impact on the UAE motoring scene.”