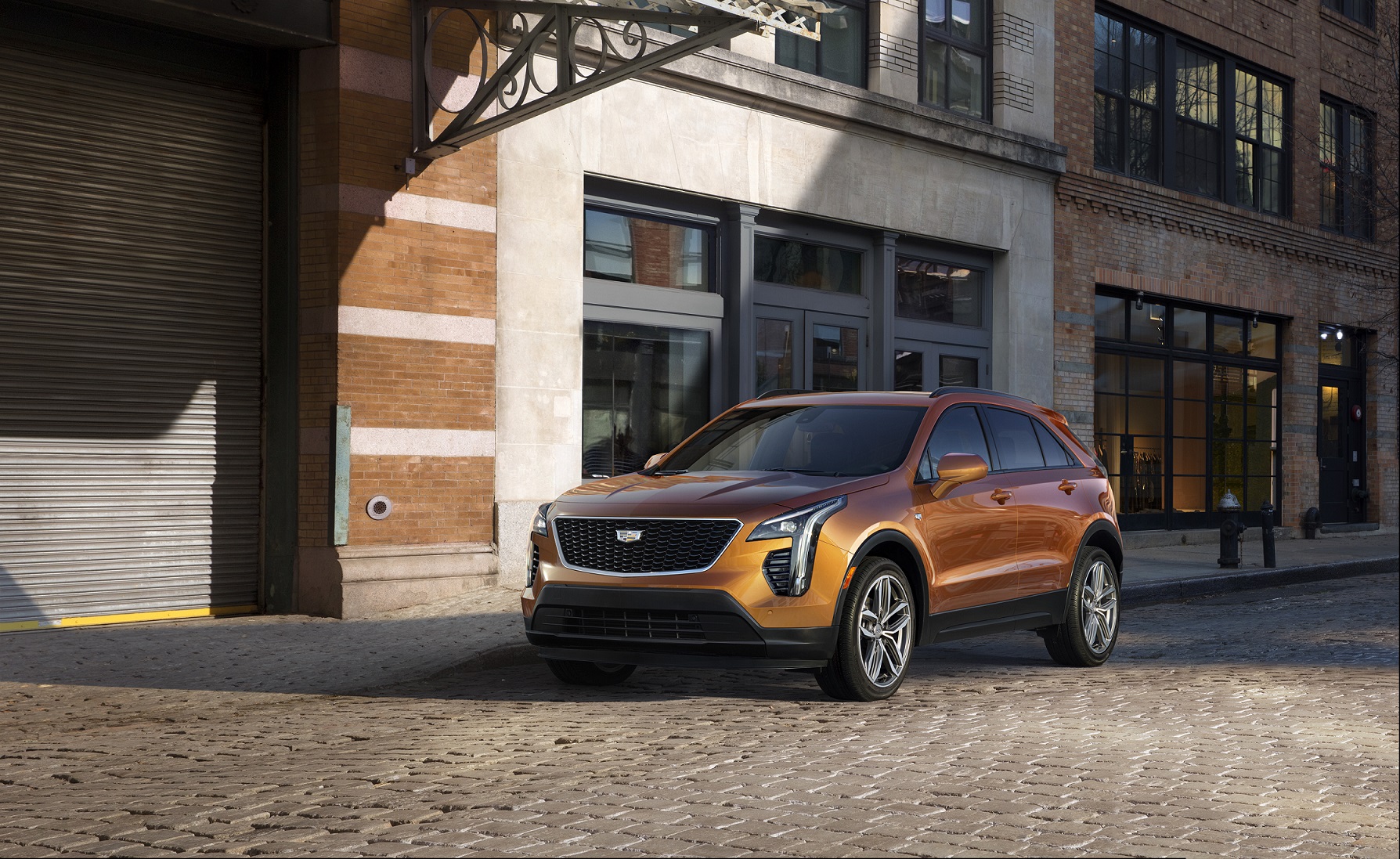 Cadillac has announced that it would use the biggest cultural festival in the region, SOLE DXB, to unveil the brand’s first compact SUV, the all-new XT4. The XT4 is positioned to appeal to the kind of young, upwardly mobile consumers who are likely to attend SOLE DXB and its launch is meant to kick off Cadillac’s product offensive through to 2020.

SOLE DXB is a three-night, two-day festival that began in 2010 as an event for those who love everything there is to love about sneakers and has grown year-on-year into an event comprising workshops, live music, film screenings, activations, modern fashion, art installations and even a highly competitive streetball tournament.

Slated to be held from December 6th to 8th, SOLE DXB will give people in the UAE a chance to experience the all-new XT4 first-hand as part of the bespoke Cadillac themed activations.

Commenting on the launch of the model, Christian Soemmer, Managing Director of Cadillac Middle East, said that SOLE DXB is one of the largest cultural festivals in the UAE and aligns closely with Cadillac’s core values. He said that Cadillac is always on the lookout for innovative ways to connect with young customers and felt that SOLE DXB was the ideal platform to launch the brand’s very first compact SUV. Festival-goers will have the first chance to see the XT4 in the region. The model comes with the latest technological features.

The Middle East region is one of Cadillac’s key markets and is expected to be an ideal market for the XT4 as it has a population with a high percentage of millenials.

Raj Malhotra, Co-Founder of Sole DXB expressed his pleasure at having Cadillac choosing the event to launch the XT4. He felt that one Cadillac’s participation in SOLE DXB this year will enhance the experience of those who attend the event. In fact, he said that the partnership between Cadillac and SOLE DXB can serve as a case study on how a multinational and an independent entity, like Sole, can collaborate.

After collaborating successfully for two straight years, Cadillac and SOLE DXB had finalized a long-term three-year agreement in 2017 that extends to 2019.

Last year, Cadillac had announced that they would be bringing 2017’s final exhibition of ‘Letters to Andy Warhol’ to SOLE DXB. Warhol was one of the most influential artists of the twentieth century and the display comprised rarely-seen letters that gave visitors an insight into Warhol’s personal experiences and relationships.

This year, Cadillac is expected to conduct a unique activation that will set the stage for the regional launch of the all-new XT4.

Starting with the launch of the first ever XT4 in December, Cadillac will bring a new model to market every six months – a total of five vehicle lines in the space of just two years.