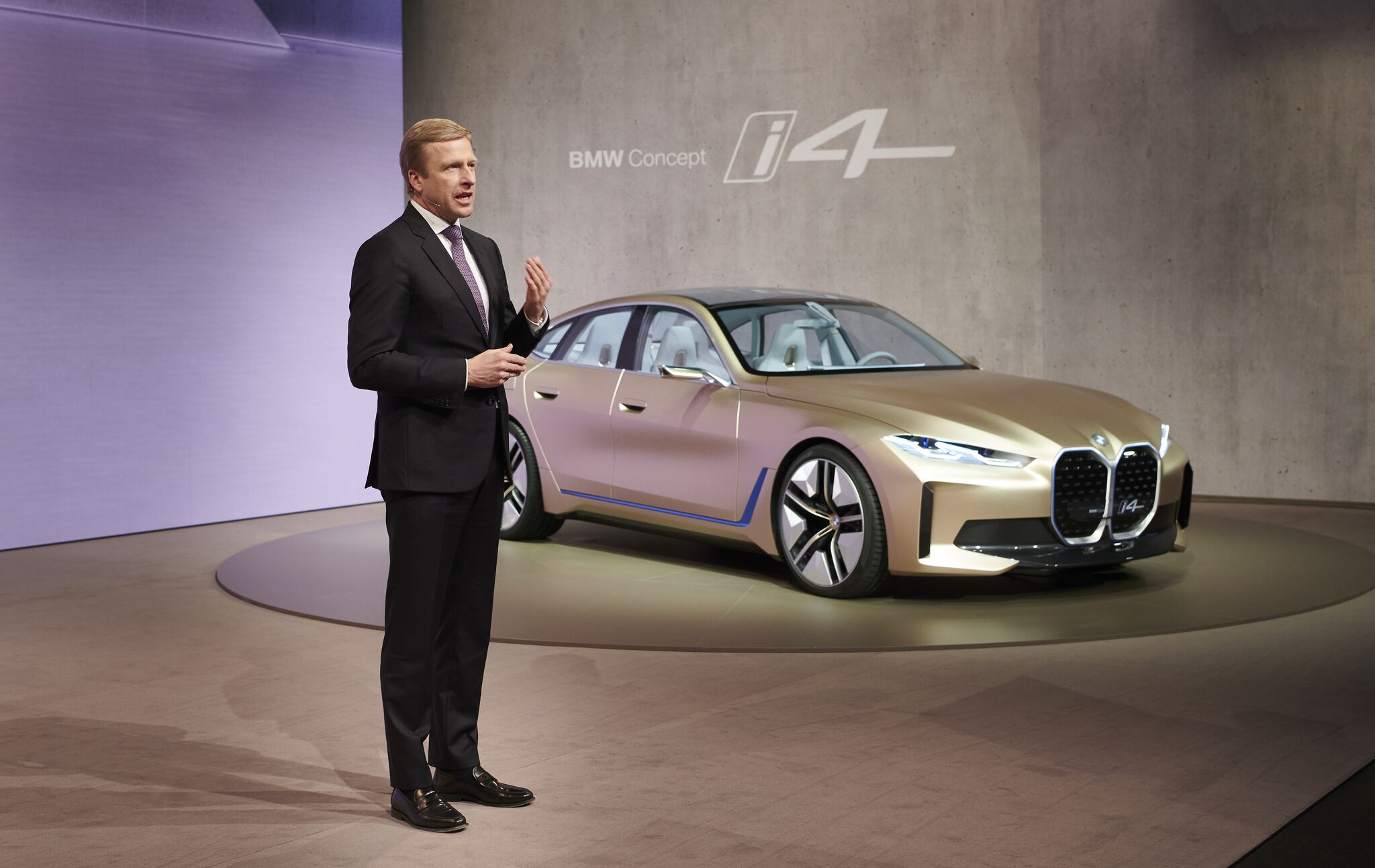 The BMW Group has revealed plans to invest over 30 billion euros in the period upto 2025 in research and development to reinforce its position as an automaker at the forefront of innovation, according to Oliver Zipse, Chairman of the Board of Management of BMW AG. Speaking at the company’s Annual Accounts Press Conference in Munich, he said the investment highlighted the company’s confidence for future business development and its ability to integrate diverse technologies to form a complete system is vitally important. He went on to say that companies which proved to be capable of developing and combining hardware and software in equal measure would shape the future of the automobile.

The BMW Group plans to offset the high upfront expenditure on forward-looking technologies by continuing to work on systematically achieving continual efficiency improvements as part of its Performance > NEXT program. The company plans to increase its free cash flow by focusing on capital expenditure and managing its working capital on a consistent basis. BMW expects such measures to have a positive impact on earnings, in terms of sales, the cost of materials or indirect purchasing, according to Nicolas Peter, Member of the Board of Management of BMW AG, Finance.

One major aspect related to this initiative was the task of developing leaner structures and even faster digital processes. The company expects the Performance > NEXT program to generate efficiency savings that exceed 12 billion euros by the end of 2022. Development times for new models are expected to considerably decrease, by as much as one-third.

With regard to the product portfolio, BMW plans to eliminate up to 50 percent of conventional drivetrain variants from 2021 onwards as part of its bid to create enhanced, intelligent vehicle architectures—and switch to additional electrified drivetrains. It is expected that the full impact of these measures will come into effect in the years after 2022.

Commitment to achieving CO2-targets. The BMW Group is also working continuously on reducing the CO2 emissions of its new car fleet and expects to achieve the CO2 fleet target, which is 20 percent less than last year’s target for its European new car registrations this year. The plan is to achieve one-third of that figure by making further improvements to conventional drivetrain systems and two-thirds by expansion in the field of electrified vehicles.

Currently, the BMW Group is already one of the leading players in the field of electrified vehicles and is in the process of significantly expanding its range. The company plans to have over one million vehicles with all-electric or plug-in hybrid drivetrains on the roads by the end of 2021.

By 2021, the BMW Group is slated to offer five all-electric series production vehicles. In addition to the BMW i3, for which demand has increased for the sixth straight year, BMW has commenced production of the all-electric MINI Cooper SE at the Oxford plant (UK) towards the end of last year. The firm will also begin production of the BMW iX3 in 2020 at its production facility in Shenyang, China, followed in 2021 by the BMW iNEXT in Dingolfing, Germany, and the BMW i4 at the Munich factory. All these models will have fifth-generation electric drivetrain technology.

The BMW Group is all set to mark a new milestone with the next generation of the BMW 7 Series, the brand’s flagship vehicle. The model will now be available with four different types of drivetrain: as a very efficient form of an internal combustion vehicle having either a petrol or diesel engine, an electrified plug-in hybrid; and for the first time as an all-electric BEV model, which will also sport a fifth-generation electric drivetrain.

The company needed to invest a significant amount of capital to prepare the group for the world of future mobility and hence the research and development expenses for the year 2019 amounted to 5,952 million euros, an increase of 11.9 percent when compared to the figure for 2018. Manufacturing costs have also increased due to the growing proportion of electrified vehicles. Other factors that affected the earnings adversely were exchange rate factors and the rising prices for raw materials.