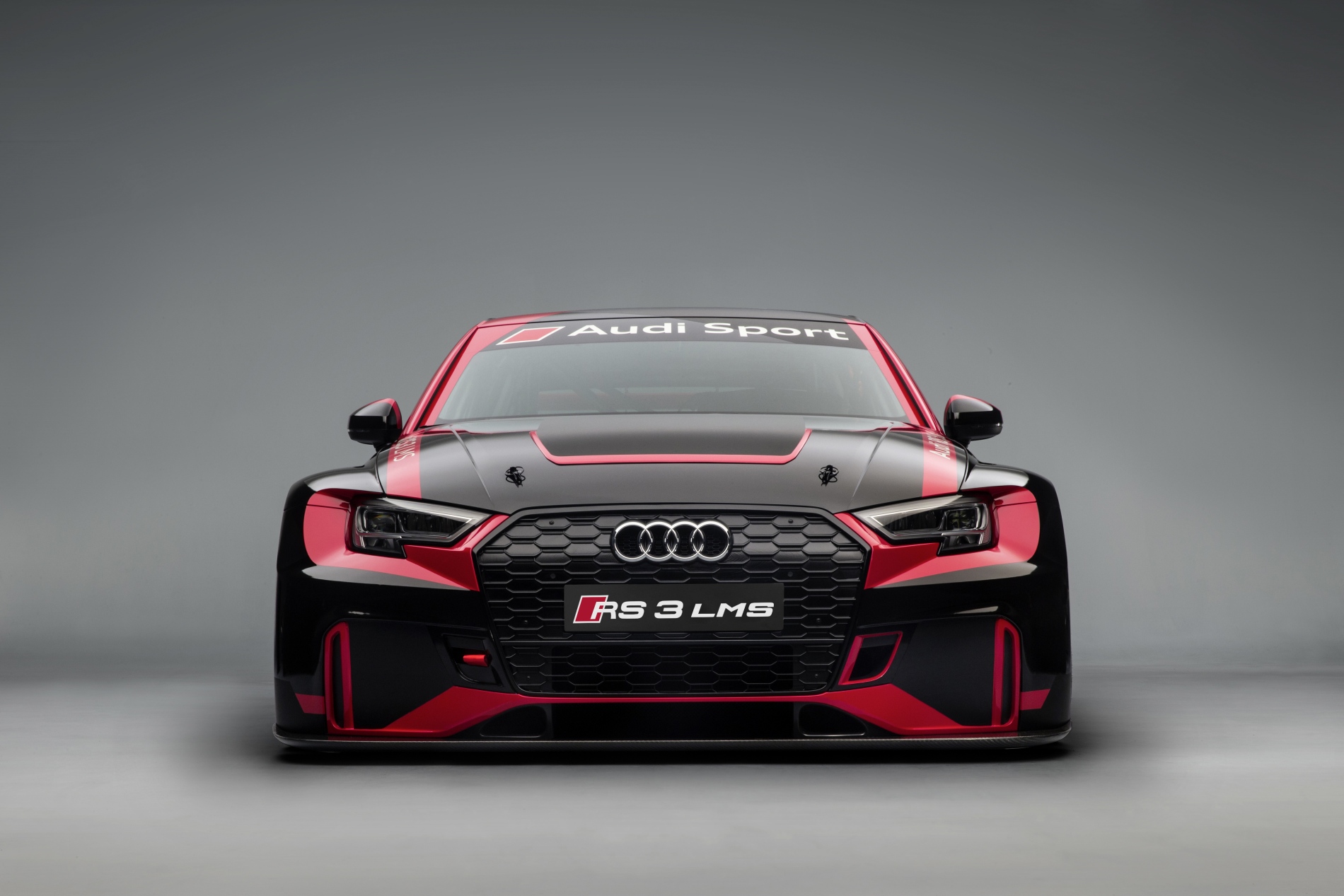 Audi Sport used the Paris Motor Show as the venue to unveil a racing version of the new Audi RS 3. Speaking about the global debut of the new vehicle, Stephan Winkelmann, Managing Director at Audi Sport with responsibility for the Audi R and RS models which are sold under the “Audi Sport” label said that Audi has been highly active in motorsport for many decades. With the introduction of the Audi R8 LMS, Audi Sport customer racing built a successful customer sport program in a very short time while creating factory models for the WEC and DTM series. The Audi R8 LMS went on to become a market leader in its segment. The brand has similar plans for the Audi RS 3 LMS, which will give customers an netry into the fascinating world of Audi racing.

The Audi RS 3 LMS has been designed and developed by Audi Sport customer racing for the TCR category which is comparatively new. Many new races are being added in the TCR category in addition to an international TCR series. Some races are being held as part of the FIA Formula One World Championship while others are national racing series for TCR touring cars. Even major endurance events such as the 24 Hours of Nürburgring are now including TCR classes.

According to Chris Reinke, the Head of Audi Sport customer racing, the TCR market offers even more potential than the GT3 category as more and more races continue to be added in this category. In 2016, there were ten TCR series with races being held across 18 countries and 2017 will have more races. Through the TCR version of the RS 3, Audi Sport customer racing hopes to extend its reach to countries where GT3 races are not held, as the costs for a TCR race car are comparatively lower. This will help the company to widen its customer base and strengthen its expertise. The customers too will benefit from the Audi advantage when it comes to parts supply and support as Audi has gained a lot of hands on knowledge through its experiences with the Audi R8 LMS since 2009.

When it comes to safety, Audi Sport customer racing has not made any comprises. The extensive safety features for the model include a racing safety cell, an FIA-conformant safety fuel tank, FIA safety nets on both sides of the seat, the PS3 safety seat, and a rescue hatch in the roof like the one in the Audi R8 LMS.