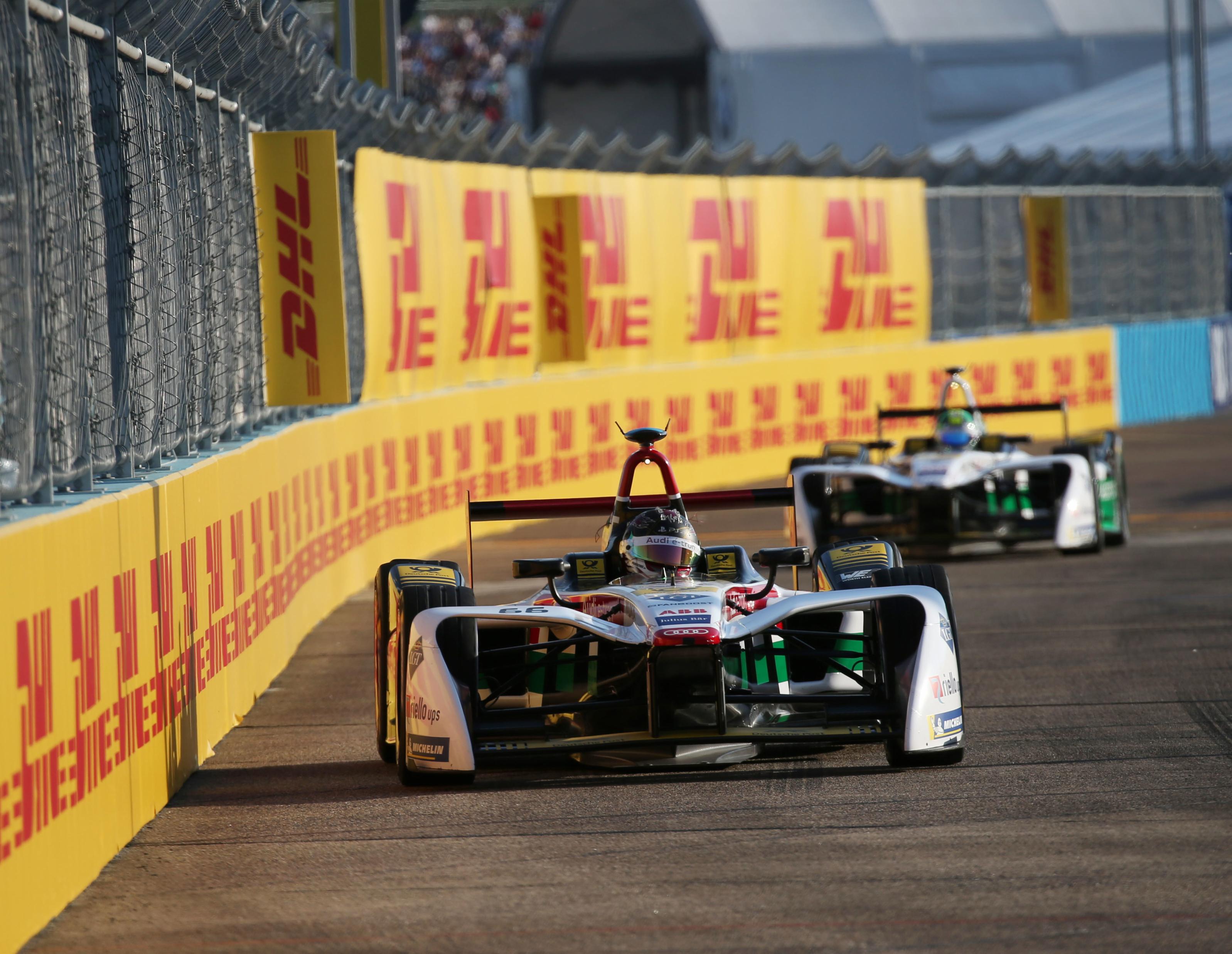 Audi is celebrating ten years of Audi Sport customer racing. The first generation of the Audi R8 LMS made its debut in 2008, and the first customers who used the GT3 sports car in the subsequent season proved its mettle by clinching three driver championship titles. This number has increased 52 wins earned around the world, in addition to many other class titles and victories in 12-, 24- and even 25-hour races. In the span of a decade, Audi Sport customer racing has made 531 race cars for international customers.

Commenting on the milestone anniversary, Michael-Julius Renz, Managing Director of Audi Sport GmbH. Said that Audi Sport customer racing is now experiencing the largest model offensive in its history. The company is aiming for its fifth overall victory in the world’s biggest endurance race, the 24 Hours of Nürburgring. The race is being held under the banner of Audi Sport’s anniversary.

The first generation of the Audi R8 LMS made a splash with two overall victories in the iconic endurance race at the Nürburgring in 2012 and 2014 and went on to win the 24-hour race at Spa in 2011, 2012 and 2014 as well. 137 units of this model were made during its seven-year model cycle, for the Asian, Australian, European, North and South American markets. The model continues to be popular and successful in classes for cars of older generations like those in Australian club sport. All the owners benefit from a global service network and comprehensive parts supply.

In 2011, Audi Sport customer racing ventured into a small but important niche segment with the Audi TT RS for customers at the Nürburgring races and in various club sport series. The powerful car which had an output of 279 kW (380 hp), front-wheel drive and excellent handling qualities proved to be highly successful with a large number of class victories in Europe and in the United States. The Audi TT RS emerged as the overall winner of the VLN Endurance Championship Nürburgring against cars with clearly higher power ratings in 2011. In 2013, it raced to victory against high-caliber GT sports cars in the 25 Hours of Thunderhill in California, thus achieving its greatest success.

2015 was the year in which Audi debuted two new race cars. For a period of three years, the Audi TT cup car was the only model that participants fielded in the Audi Sport TT Cup. The second generation of the Audi R8 LMS which has an output of up to 430 kW (585 hp) repeated the success of the first generation by setting new benchmarks in terms of safety and performance and numerous victories in endurance racing events like those at Daytona, the renowned Nürburgring track, at Spa, Bathurst, Sepang and Laguna Seca, as well as other championship wins around the globe. To date, as many as 103 race cars of this model and it shares a remarkably high 50 percent of its component assemblies with the production model including its low-maintenance and high-powered V10 engine.

As part of its next rollout of new models, Audi Sport customer racing launched the Audi RS 3 LMS at the end of 2016. The front-wheel-drive race car meant for the popular TCR category has an output of up to 257 kW (350 hp) and like the Audi TT cup was made by Audi in collaboration with Cupra at the Martorell factory in Spain. 166 units of the Audi RS 3 LMS which is positioned as an entry level touring car have been made so far and the model has won five titles in its first season. The latest model by Audi Sport is the Audi R8 LMS GT4 which made a brilliant start with a one-two class win in the 24 Hours of Dubai in January 2018. Audi Sport has made 65 units of this model in the first six months. The company makes the Audi R8 LMS GT4 at Böllinger Höfe at the same plant as its production variant which also shares 60 percent of its components.
Commenting on the success of Audi Sport customer racing, Chris Reinke, Head of Audi Sport customer racing said that the brand’s model offensive is definitely paying off and this is clear from the interest of Audi sport’s customers and their successes in races. In just the current season, teams using Audi cars have participated in 158 races across all classes and celebrated 53 victories.
Reinke concluded, “We’re proud of having such strong teams and drivers among our customers in a fiercely competitive environment.”