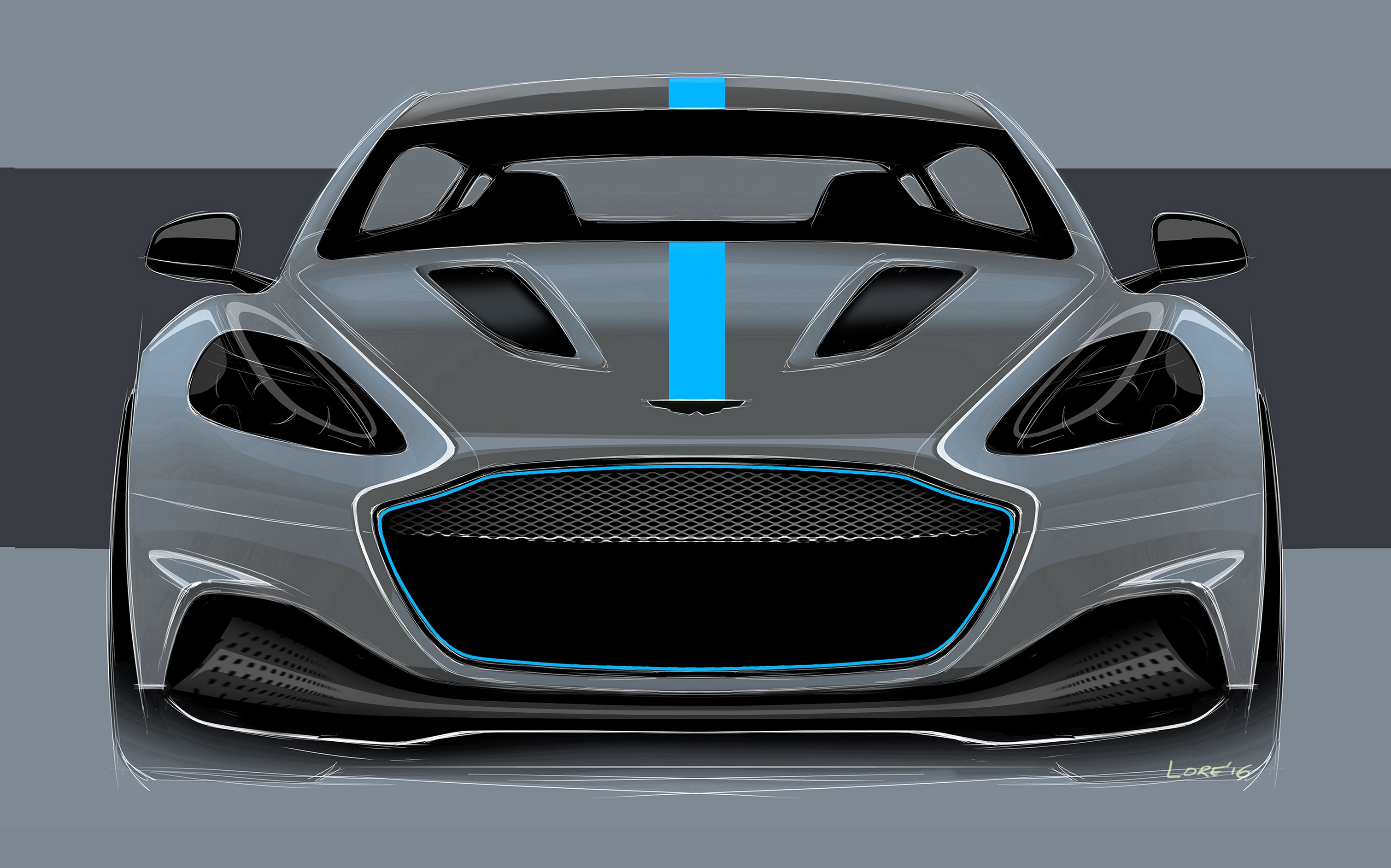 Aston-Martin has confirmed less than two years after launching the RapidE as a concept that the all-electric RapidE will enter production in 2019. The company’s first all-electric vehicle will have a limited production run of 155 cars. The model will spearhead Aston-Martin’s low- and zero-emission vehicle strategy that was outlined by the company’s President and CEO, Dr Andy Palmer as part of the brand’s Second Century Plan.

The four-door sportscar style model will closely resemble the forthcoming Rapide AMR concept and will be powered by an all-electric powertrain that will replace the six-liter V12 engine. The RapidE will deliver a driving experience that has never been experienced before in an Aston Martin, with the electric engine delivering instant power.

Commenting on the RapidE, Aston Martin President and CEO, Dr Andy Palmer said that the company has now reached another milestone after unveiling the RapidE Concept in October 2015. According to him, the RapidE represents a sustainable future in which the new zero-emission powertrain will further enhance the core Aston Martin values of style and performance. He added that the RapidE will showcase Aston Martin’s vision, desire and capability to successfully adapt to radical change, and will at the same time deliver a new type that will stay true to the Aston-Martin ethos.

He concluded by saying that the all-electric car project with Aston Martin would leverage his company’s extensive battery and EV experience to support  Aston-Martin’s future electrification strategy.