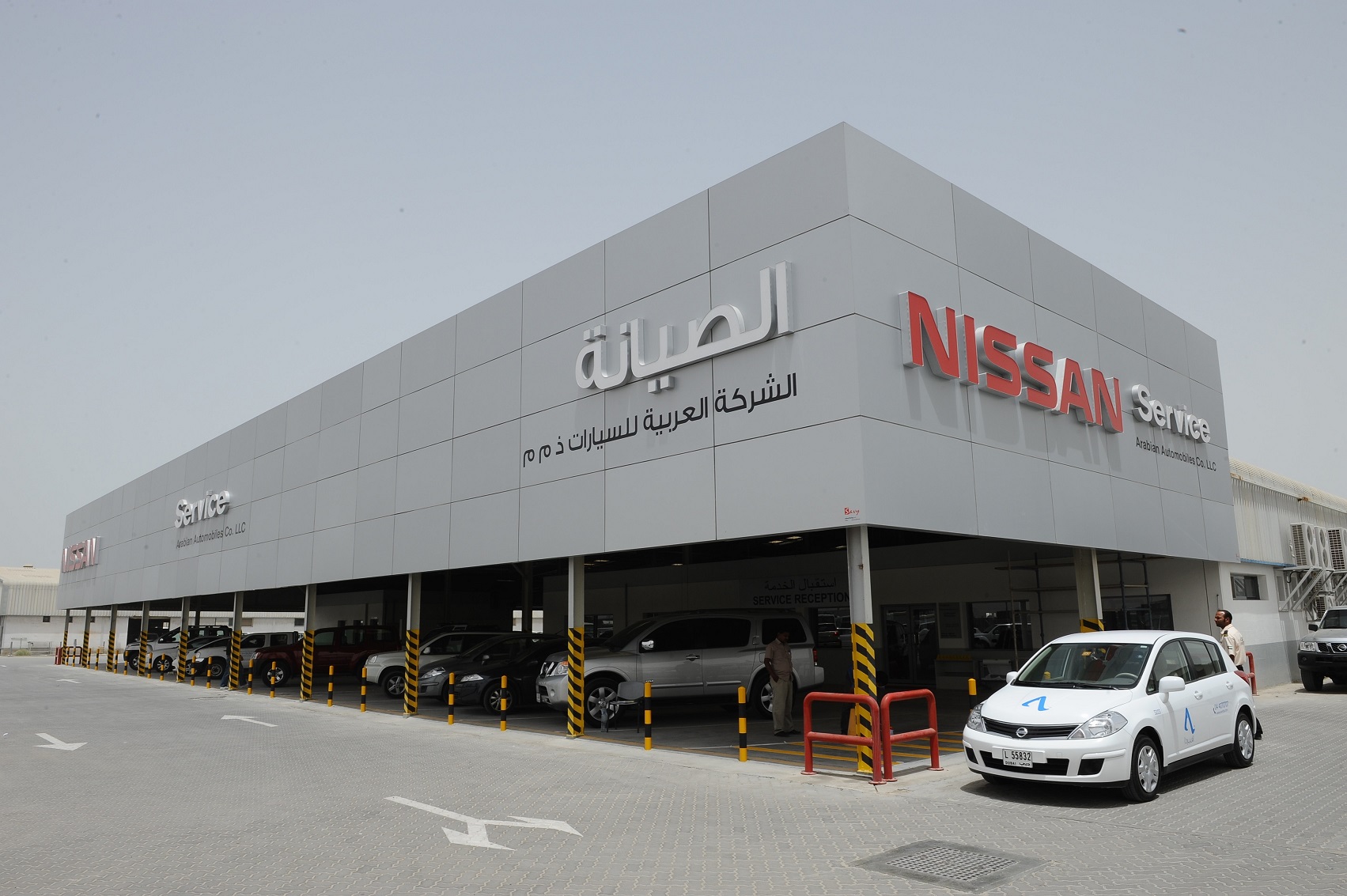 Arabian Automobiles Company, the flagship company of the AW Rostamani Group and the exclusive dealer for Nissan in Dubai, Sharjah and the Northern Emirates, has received a prestigious global award for the ninth consecutive year. The company was awarded with the World Aftersales Progress Club global award for the ninth year in a row. This was the eighteenth time the company received the honor which acknowledged AAC’s exceptional performance in Aftersales Services and Parts. The award was presented to the company suring Arabian Automobiles Top Management Summit with the Nissan Motoring Company in Japan.

Commenting on the award, Michel Ayat, CEO of Arabian Automobiles Company said that the company was truly honored to receive the award, as it attested to the Arabian Automobiles Company’s efforts to provide excellence across all its service platforms. He said the recognition would add proven value to the company’s brand, making it one of the key players in driving Nissan’s growth in the Middle East.

Sharad Dubey, Director of Aftersales at Arabian Automobiles Company said that the award not only placed the company as one of the top contenders in the Middle East market but also provides a global benchmark for Nissan Aftersales activities.

He added that the company prided itself on the success of its customer relationship, which is one of the key factors that differentiates it from other players in the market. Arabian Automobiles is the first Nissan distributor on a global basis to achieve this accolade for nine consecutive years.

As part of the procedure for deciding on the awards, all NSCs were divided into three groups based on their business volume. Arabian Automobiles received a grand prize in the ‘Largest National Sales Company’ (NSC) category. The judging criteria included Parts Sales, Accessory Sales, Service Sales, Customer Retention, Workshop Capacity Analysis, Parts Inventory Management, Compliance to the Manufacturer’s Standards and Customer Satisfaction.