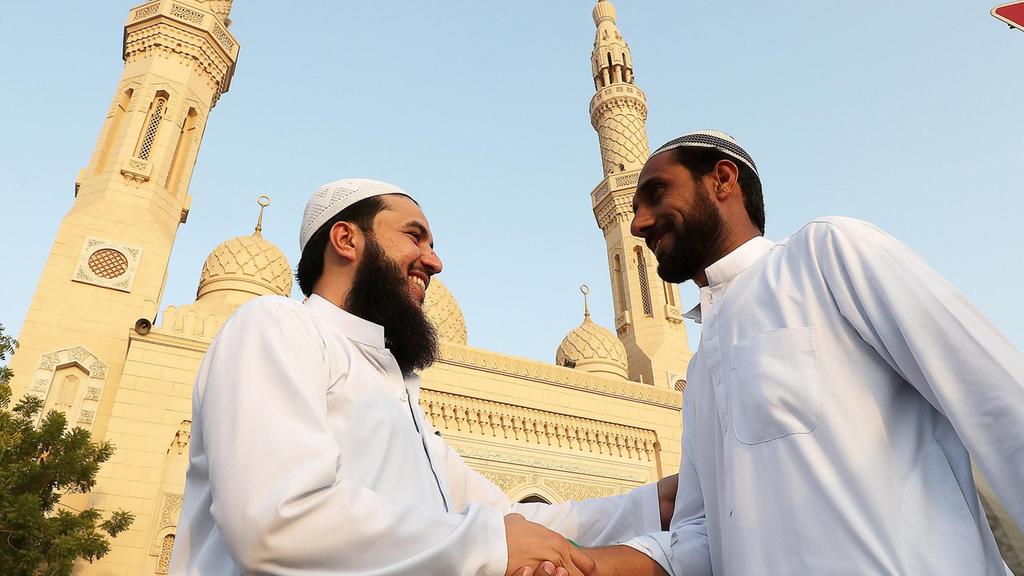 AETOSWire, which is a leading innovative press release distribution company in Middle East and Africa has joined hands with RoadSafetyUAE for a campaign that promotes road safety during this Ramadan as part of its bid to bring about safer roads in the region.

This year’s campaign will build on the success that was achieved through a similar campaign in 2018, which ramped up awareness among motorists with regard to tackling the challenges caused by fasting like fatigue, exhaustion, impatience, and distraction.

Commenting on the occasion, Mr. Thomas Edelmann, Founder and Managing Director of RoadSafetyUAE said that he was excited to continue with the Road Safety Awareness Campaign this year due to the wide audience participation that was witnessed in 2018. This drive would be a part of RoadSafety UAE’s ongoing efforts to ensure safer roads and thus contributions in reducing the number of traffic accidents in the region.

He added, “Again, we will utilize AETOSWire’s vast news distribution networks to spread the word about the campaign and at the same time utilize social media to engage as many people as possible in spreading awareness about adopting safe driving behaviors during the Holy Month and ensure the safety of all road participants.”

The campaign will be using the hashtag “#HappyNotHastyRamadan” as part of its bid to educate motorists on the risk factors of fasting in the driving behavior. It would also involve educating motorists with tips on the appropriate driving practices that must be adopted by all fasting and non-fasting drivers to ensure an accident-free Ramadan.

For his part, Mr. Tony AbiHanna, CEO of AETOSWire said, “The success achieved by #HappyNotHastyRamadan campaign in 2018 was our beacon to continue this endeavor in 2019. We have decided to expand the scope of this year’s campaign by using our news distribution network in reaching wider regional audiences.”

He said that through the company’s strategic partnership with RoadSafetyUAE, it wanted to  significantly participate in bringing down the number of traffic accidents and contribute to making safe-driving a habit for all motorists not just during Holy Month of Ramadan but hopefully all the year through.