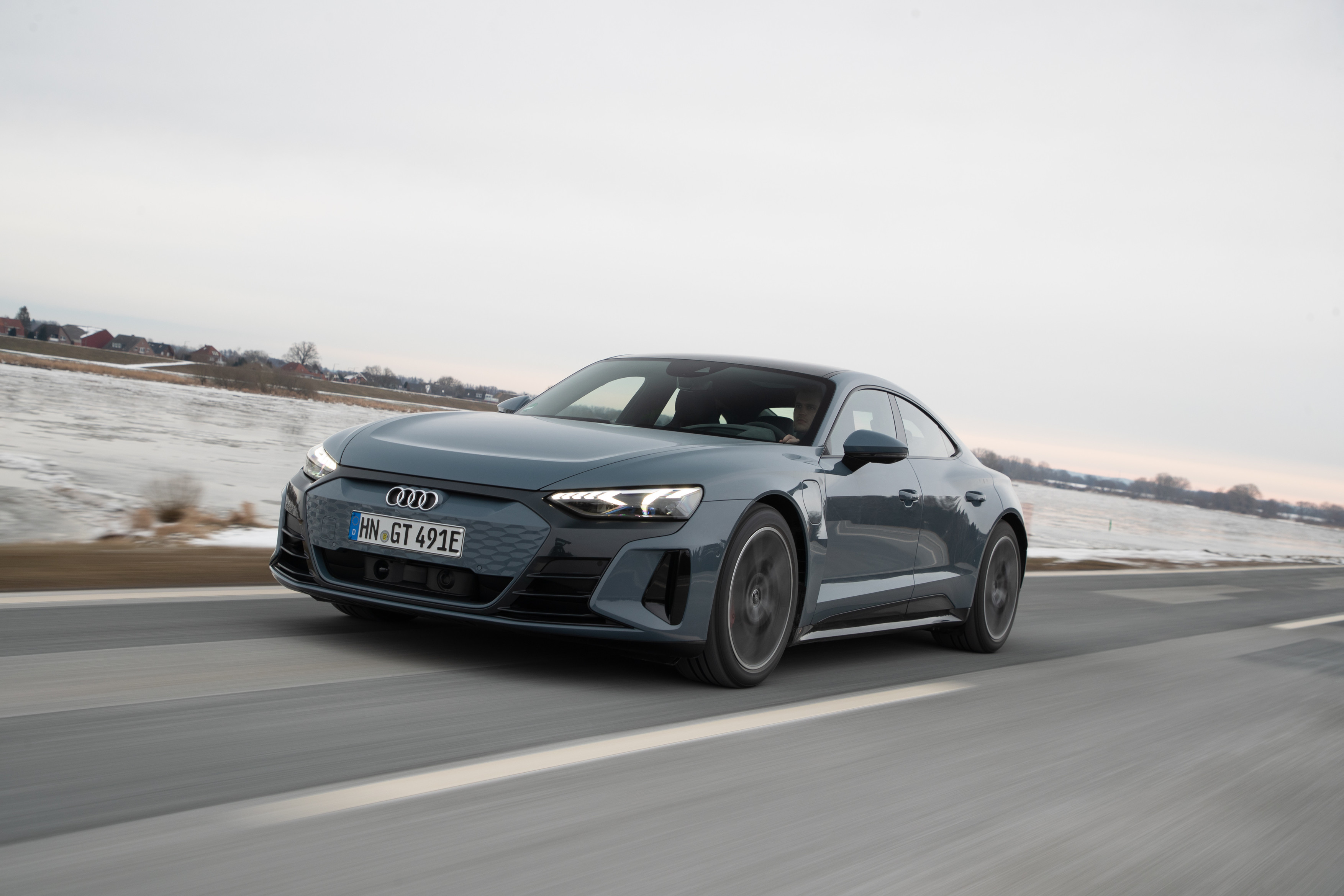 The Audi e-tron GT quattro was a big winner at this year’s World Car Awards, which was presented for the 18th time in New York. Nominated in the categories ‘World Electric Vehicle of the Year’, ‘World Performance Car’, and ‘World Car Design of the Year’, the e-tron GT quattro took home the title of World Performance Car at the world’s biggest and most prestigious new car awards ceremony, dubbed the “Oscars of the automotive world”. More than 100 auto journalists from around the globe thoroughly tested the cars that qualified and then voted on them for the 2022 honours.

“We are delighted that the Audi e-tron GT has won the 2022 World Performance Car of the Year award! The e-tron GT was the only EV contestant in its particular category, competing with other powerful world-renowned performance vehicles. This win is testament to our vision of the future of mobility and is a symbol of the path we are on as a brand,” said Carsten Bender, Managing Director of Audi Middle East.

The performance that earned the Audi e-tron GT quattro its World Performance Car award is ensured, to a great extent, by a sophisticated thermal management system. In the Audi e-tron GT quattro, that system consists of four thermal circuits. This means that the battery and the components of the drive system each stay at their ideal temperature, resulting in performance characteristics that can be reproduced at any time.

Thanks to its intelligent thermal management, anyone who uses the e-tron route planner in the e-tron GT quattro will put the battery in an ideal temperature range for charging, depending on the exterior temperature, even while the car is driving – very useful for fast charging with up to 270 kW.

This year’s victory brings the brand with the four rings to 11 first places at the World Car Awards, making Audi the most successful manufacturer in the history of the award.