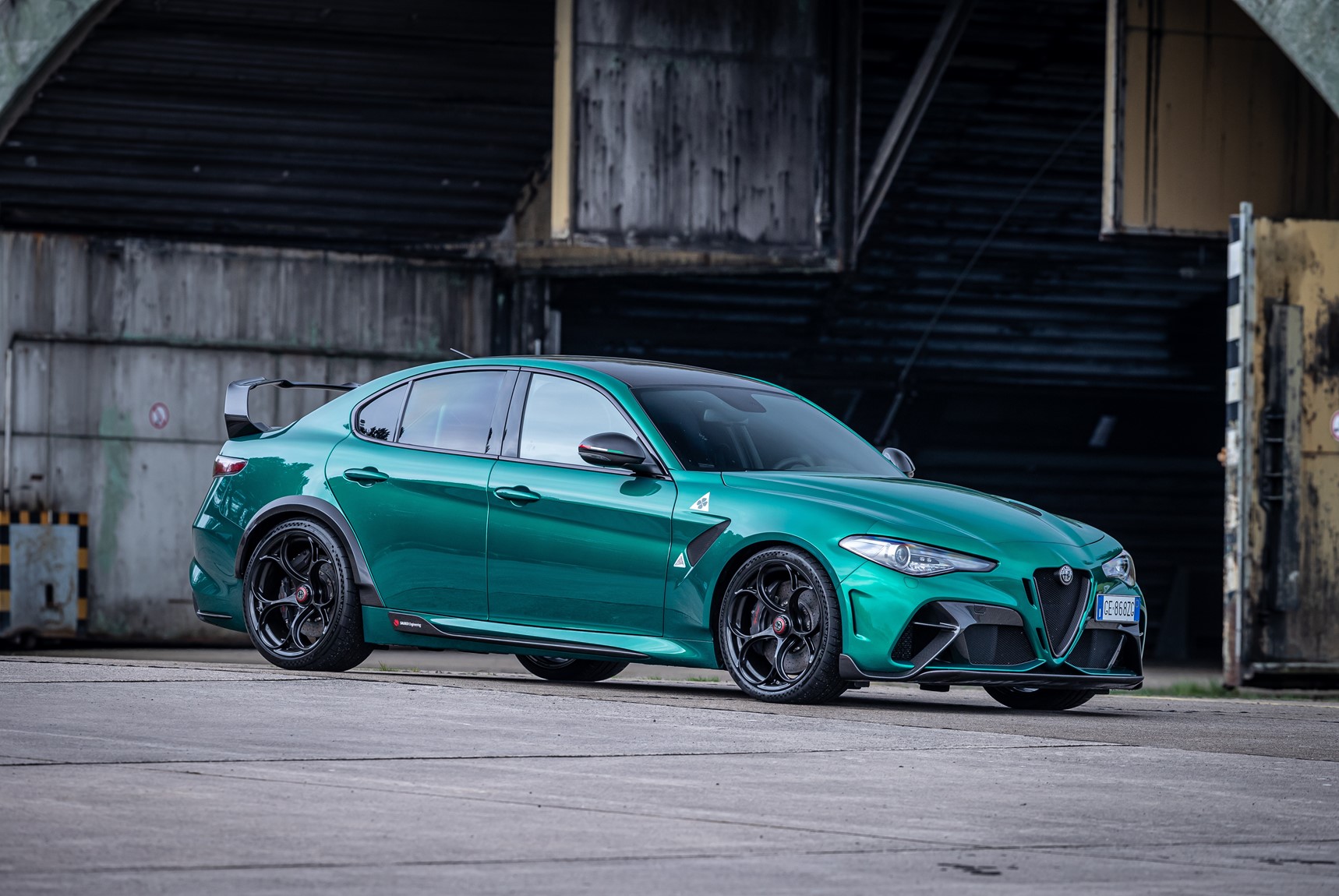 The Alfa Romeo Giulia took first place in three categories of the “SPORT AUTO AWARD” competition. This success confirms the Italian sedan as one of the most popular cars among readers of the illustrious specialist magazine SPORT AUTO, who have regularly bestowed awards on the Alfa Romeo Giulia in previous years.

The “SPORT AUTO AWARD” reflects very well the mood of sports car fans in Germany, whose enthusiasm for the Alfa Romeo Giulia is unbroken.

In the “Production cars sedans/station wagons under €75,000” category of the rankings for imported cars, first place went to the Alfa Romeo Giulia 2.0 Turbo Veloce, in the 280-hp 2.0 Turbo configuration.

In the rankings for imported cars in the “Sedans/station wagons over €100,000”, the majority of readers voted for the Alfa Romeo Giulia GTA.

Produced in just 500 numbered units, the Giulia GTA’s well-known acronym stands for “Gran Turismo Alleggerita” (‘lightened grand tourer’), paying tribute to one of the most legendary cars in the brand’s glorious history: the 1965 Giulia Sprint GTA. With the widespread use of ultralight materials, the Giulia GTA’s weight is reduced by up to 100 kg compared to the Giulia Quadrifoglio, and is equipped with an upgraded version of the 540-hp Alfa Romeo 2.9 V6 Bi-Turbo engine with a best-in-class specific output of 187 hp/L. It also delivers extraordinary performance, in terms of both its lap times on the track and its acceleration. The aerodynamics have been specially produced, drawing on the technical expertise derived straight from Formula 1, courtesy of the synergy with Sauber Engineering.

This year is the 29th Edition of the “SPORT AUTO AWARDS”. Over 15,400 SPORT AUTO readers expressed their opinion by voting for a selection of 234 cars, split into 28 categories.