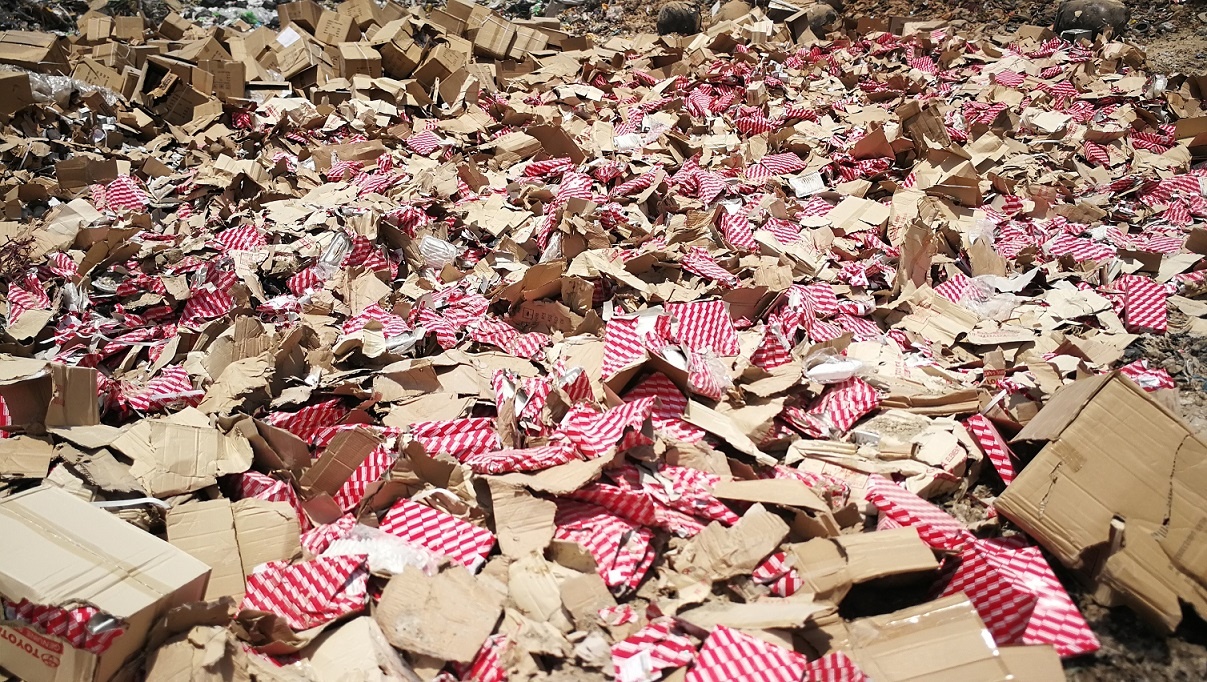 Al-Futtaim Toyota, part of Al-Futtaim Automotive, in collaboration with UAE government authorities and the Economic Development Department, conducted 21 raids for counterfeit parts during 2020. The raids included checks across retail shops in all seven Emirates, demonstrating the Al-Futtaim company’s and the government’s continued commitment towards customer safety.

The raids resulted in over 300,000 counterfeit parts seized by government officials, at a total worth of AED10.5 million, including 165,375 oil filters. Items confiscated include serviceable goods such as the various filters and spark plugs, which can be difficult for consumers to differentiate from genuine Toyota products.

The nationwide effort included market sweeps where UAE government officials and local Police force removed dangerous fake parts from the market. Fines worth AED 310,000 were issued across the raids.

In an effort to bolster the fight against counterfeit parts, Al-Futtaim Toyota along with TMC’s legal partners conducted ten training programs across the UAE, training more than 400 additional government officials and field inspectors.

Al-Futtaim Toyota has an important role to play in the fight against counterfeit and ensuring customers don’t fall prey to counterfeiters with the potential for fake parts to endanger all road users. Fake parts affect vehicle longevity and failure of any sort when it comes to components like suspension and brakes can lead to serious injury and road fatalities.

Genuine Toyota parts are available at Al-Futtaim Toyota and its reputable authorized dealers. All parts are built to meet the highest quality standards, adding to Toyota’s quality, reliability, and durability.