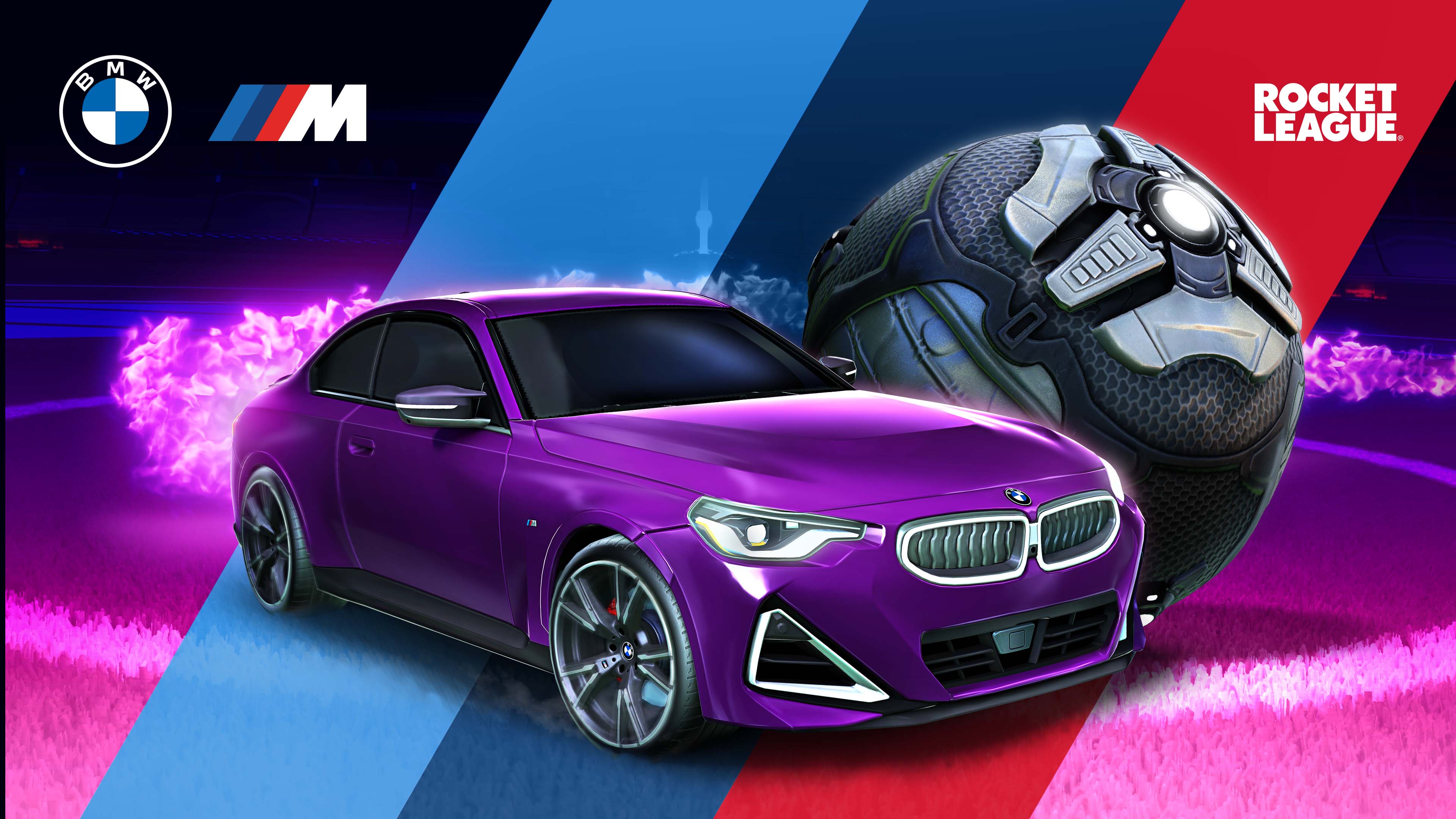 Ahead of its Middle East arrival, the dynamic BMW M240i is unveiled digitally in hit Esports game Rocket League

Usually, new cars are revealed in a showroom with the removal of a silk cover. But for a vehicle like the new BMW M240i, something special was required for its unveiling.

The athletic and compact car, which arrives in the Middle East early next year, makes its debut digitally as part of one of the most exciting and popular Esports games. The BMW M240i is available for gamers to buy and play in Rocket League, the Esports phenomenon that sees players from around the world battle it out in a hybrid, arcade-style game of driving and soccer.

Equipped with a 3-litre TwinPower Turbo in-line 6-cylinder engine and 364bhp, the BMW M240i is ideal for the thrills and spills of Rocket League. In the exciting game, the agile, powerful and extroverted two-door car is able to go airborne and comes with a rocket boost feature, customised decals and a Bavarian hat topper on the roof.

The car will make its first Esports outing in the BMW Freestyle Tournament that carries a prize pool of $25,000 and then later in the BMW Rocket League Open where top European pro gamers compete for a $100,000 pot.

The virtual Rocket League arenas are the perfect playground for a young target audience enthusiastic about the digital world, and therefore for BMW Esports as well,” explains Dr. Hamid Haqparwar, Managing Director of BMW Group Middle East, adding that this is one of many ways BMW Group will aim to interact with the region’s flourishing gaming community.

For the first time, we are bringing our own car to the pitch. The driving characteristics of the new BMW M240i make it a brilliant fit for Rocket League and Esports as a whole. We’re also supplying cool designs and additional in-game items in collaboration with Psyonix. I’m confident that Rocket League gamers – both amateurs and pros – will have a great deal of fun with the car.