Home News After success in Saudi Arabia, the Extreme E racing series gears up for its second race 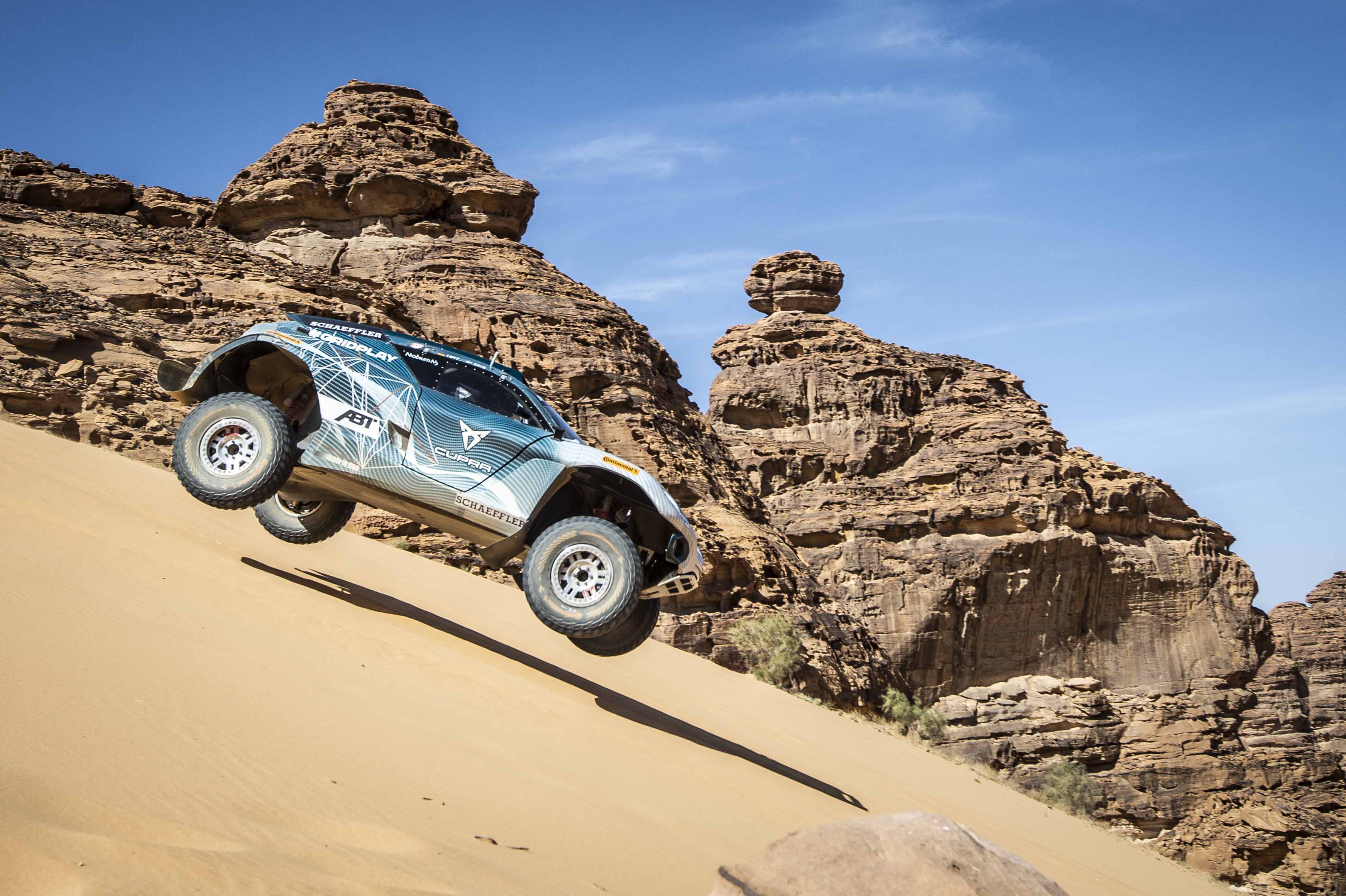 After success in Saudi Arabia, the Extreme E racing series gears up for its second race

After a successful opening race in Al-Ula, Saudi Arabia, the acclaimed Extreme E off-road racing series is gearing up for its second race of the season on May 29 and 30 in Dakar, Senegal.

Motorsport fans around the world tuned in to the first edition of the series, which took place against the spectacular back-drop of Al-Ula, and were treated to a thrilling spectacle that saw the custom-made, Continental tyre-clad, 550 HP electric SUVs – the ODYSSEY 21 – speed through historic and extraordinary landscapes in the Arabian desert.

Now, with the second race fast approaching, fans can look forward to seeing the ODYSSEY 21 tackle the scenic African landscape that Senegal provides, all on 37-inch CrossContact tyres supplied by Continental, which have been specially developed for the series.