Home News Aeolus and Yokohama in Talks to Acquire Prometeon 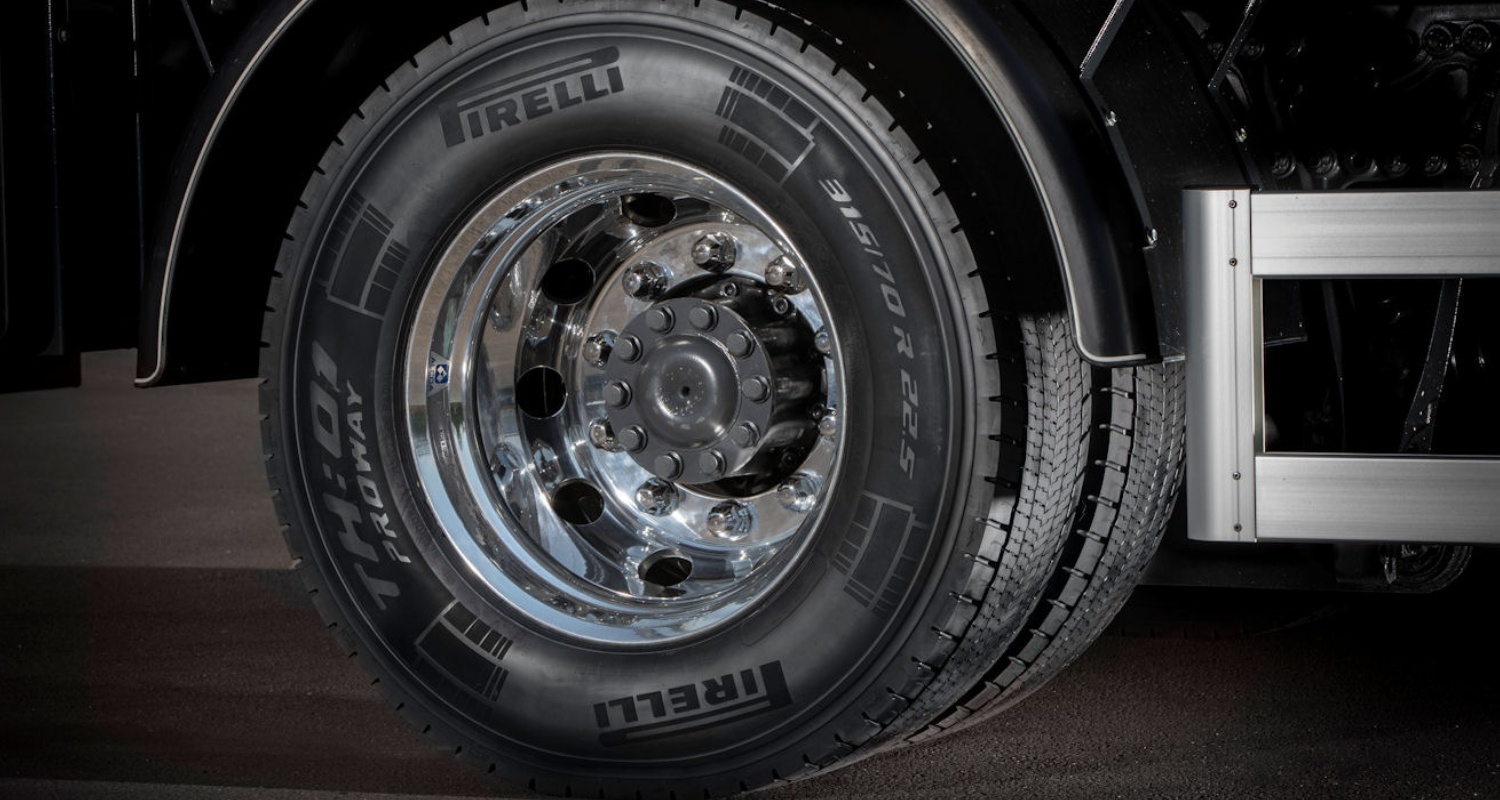 Aeolus and Yokohama in Talks to Acquire Prometeon

Yokohama Rubber Co. Ltd. and Chinese tire manufacturer, Aeolus Tyre Co. Ltd. are reportedly close to finalizing a deal to acquire Prometeon Tire Group (PTG) , the subsidiary of Pirelli & C. S.p.A. that specializes in the production of industrial and commercial tires. According to a report in the European Tire Journal, talks regarding the acquisition are at an advanced stage and it is likely that as an outcome of the deal, the assets owned by Prometeon would be split between the two companies.

It is expected that the two tire manufacturers might make an announcement about the deal as early as the first quarter of this year.

Aelous Tyre Co. Ltd, which is based in Jiaozuo, China is part of China National Chemical Corp. (ChemChina), which owns a major chunk of Pirelli, and which licenses the Pirelli brand rights to Prometeon.

Prometeon, which has its headquarters in Milan has two tire factories in Brazil and one factory each in Egypt and Turkey. Under license from ChemChina, Prometeon makes and sells Pirelli-branded truck, bus, farm and OTR tires.

Based on reports from several sources, discussions are still underway between Yokohama, Aeolus and Prometeon regarding the deal. It is expected that further details will be divulged soon.