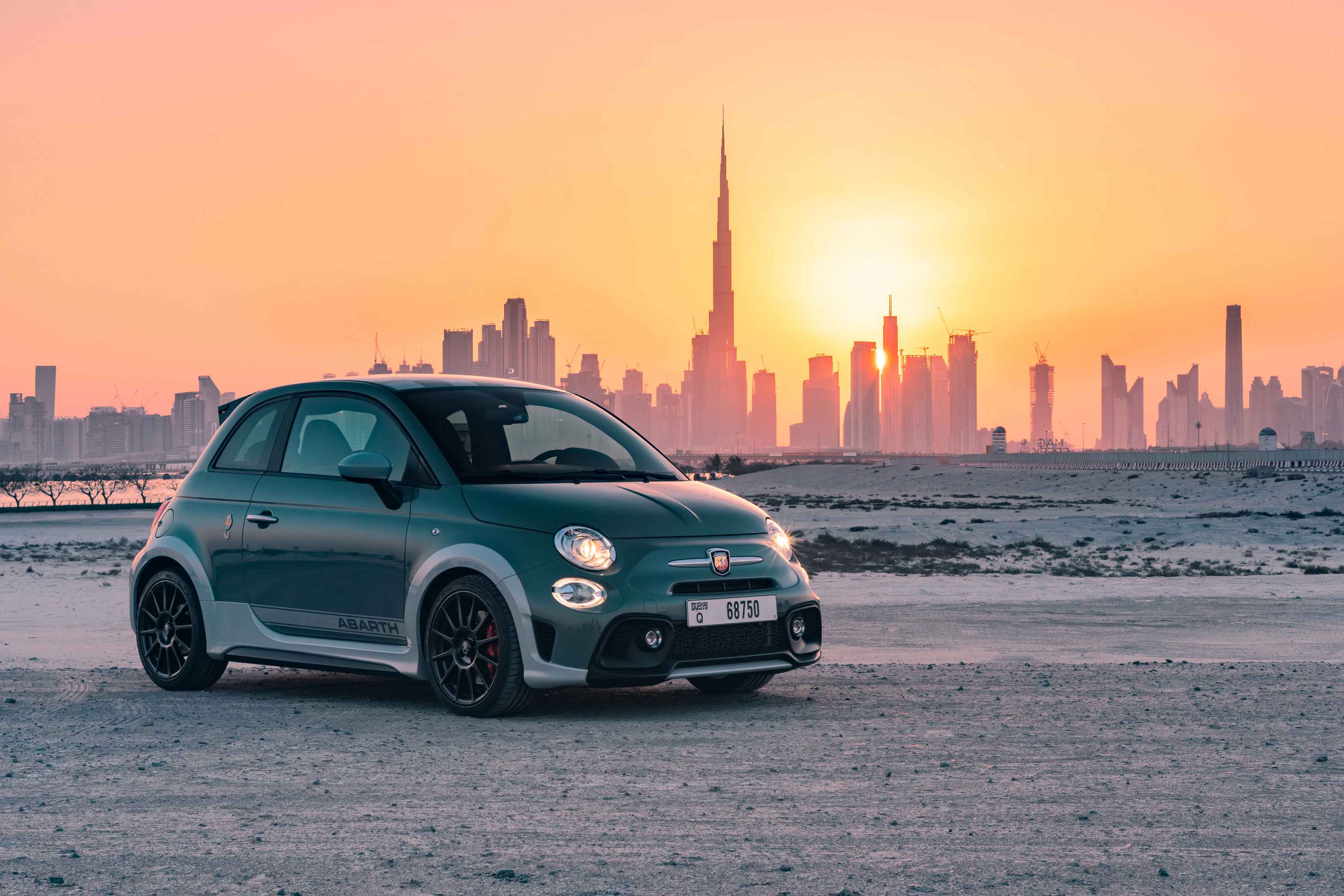 The campaign scooped Gold awards for ‘Best Use of Digital PR’ and ‘Best Campaign in UAE’, as well as the Silver award for ‘Best Consumer Goods Campaign’.

An Italian performance car brand well-known in Europe for its long history of racing success, Abarth was well-positioned to build its brand recognition in the Middle East region. “Abarth: The Pocket Rocket Takes Centre Stage” was a 360-degree awareness-based integrated communications campaign which put this pocket rocket firmly in the limelight.

Commenting on the award wins, Rakesh Nair, Managing Director for European Brands at Stellantis ME, said: “We are extremely proud to receive these awards for “Abarth: The Pocket Rocket Takes Centre Stage”. The success of the campaign demonstrate the intense passion and enthusiasm for Abarth performance cars among automotive enthusiasts in the Middle East. The awards are also a testament to our efforts to boost the Abarth brand in the region and showcase its thrilling performance to the widest audience possible.”

The campaign covered many of Abarth’s initiatives throughout the region over the past year, including Abarth taking on the mantle of the Dubai Autodrome’s official car partner, and the ‘Abarth Toy Drive’ campaign where people could donate toys to children in need, in return for the opportunity to test drive the exhilarating Abarth 595 Competizione at the Dubai Autodrome.

The campaign also leveraged the digital reach of social media influencers and credible brand enthusiasts, including the president of the Abarth Club in UAE, and a number of well-known local personalities and talented content creators.

Alpha Ba, Head of Brand Marketing for European Brands at Stellantis ME, added: “In creating the campaign, it was important for us to understand Abarth’s target audience, so we studied the brand’s available targeting strategies and key selling points, including the fact that the car was popular among supercar owners, and is considered a ‘driver’s car’, thus having a certain appeal among automotive enthusiasts that can be harnessed. Identifying and engaging with the right personalities, content creators and influencers was key to the success of the campaign.”

The 2021 Middle East Public Relations Association (MEPRA) awards are judged by a panel of journalists, experts and opinion-leaders from across the region with decades of industry experience between them, through a strict scoring and voting process.