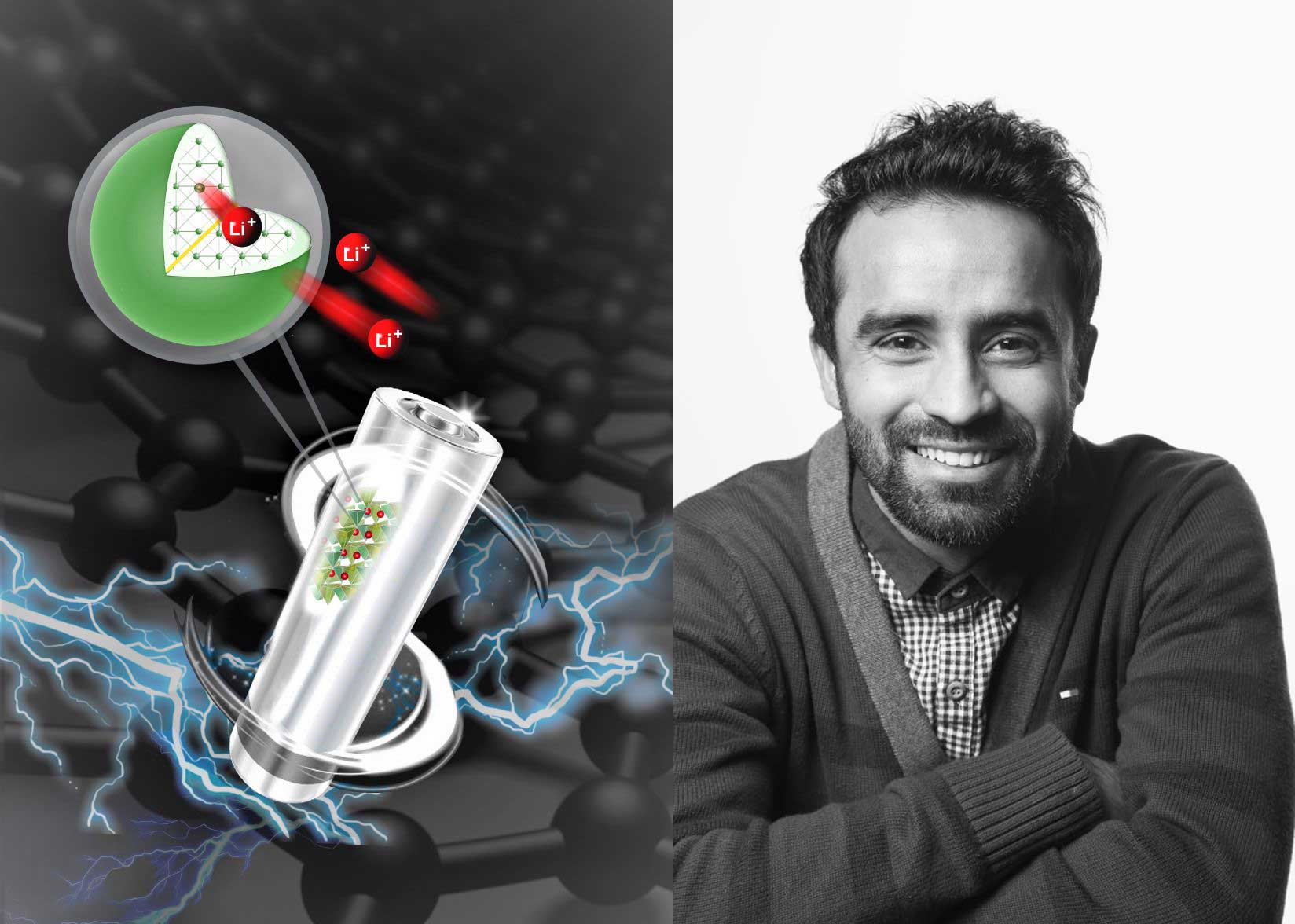 McGill University researchers show that affordable materials could prove key for improving the batteries used in electric vehicles. The breakthrough was analyzed and confirmed with the Canadian Light Source (CLS) at the University of Saskatchewan. The research was funded by NSERC and supported by Hydro-Quebec.

As we move to greener technologies, the need for affordable, safe and powerful batteries is increasing constantly.

Battery-powered electric vehicles, for example, have much higher safety standards than our phones, and to travel the long distances required in Canada, lighter weight, high-energy capacity batteries make a world of difference.

Current rechargeable batteries tend to use expensive non-abundant metals, like cobalt, that carry an environmental and human rights toll under the poor labour conditions in mines in Africa. All are barriers to wider adoption.

The battery’s cathode, or positive electrode, is one of the best candidates for Li-ion battery improvement. “Cathodes represent 40 per cent of the cost of the batteries that we are using in our phones right now. They are absolutely crucial to improve battery performance and reduce dependency on cobalt,” says Rasool.

A McGill team’s research focuses on a promising battery cathode made of iron and silicon, which are abundant and inexpensive materials. This particular type of cathode, lithium iron silicate, has a theoretically high capacity to hold energy over several charge-discharge cycles, but in practice, this had not been achieved.

The group’s breakthrough comes thanks to applying an electronically conducting polymer called PEDOT on the surface of cathode nanocrystals through a controlled interfacial reaction. Testing revealed an impressive initial battery capacity as well as improved performance over many charging cycles.

“We were not expecting that big of a jump in performance over carbon coating. I knew this could work, but when we got the results, it was really quite fascinating,” says Majid Rasool, lead author on the paper published in Advanced Materials Interfaces. Rasool completed his PhD at McGill while studying battery cathode materials, including this one.

“We chose to work with this particular material in close collaboration with Hydro-Quebec because it’s sustainable, low cost and safe,” says Rasool.

Using the SM and CMCF beamlines at the CLS, it was possible to explain the unexpectedly impressive jump in performance that the coated nanocrystal approach enabled.

“The CLS was very helpful to let us dig deeper and begin to explain why the PEDOT coating treatment and the sub-surface iron-rich layer improved performance so much.”

Encapsulating nanocrystals in PEDOT was technically difficult to achieve, taking nearly two years of effort, but resulted in “remarkable enhancements” to performance, both in terms of initial and long-term capacity.

“There’s still work to be done to understand why and build on this, but this coating process opens up new engineering strategies for batteries,” says Rasool.