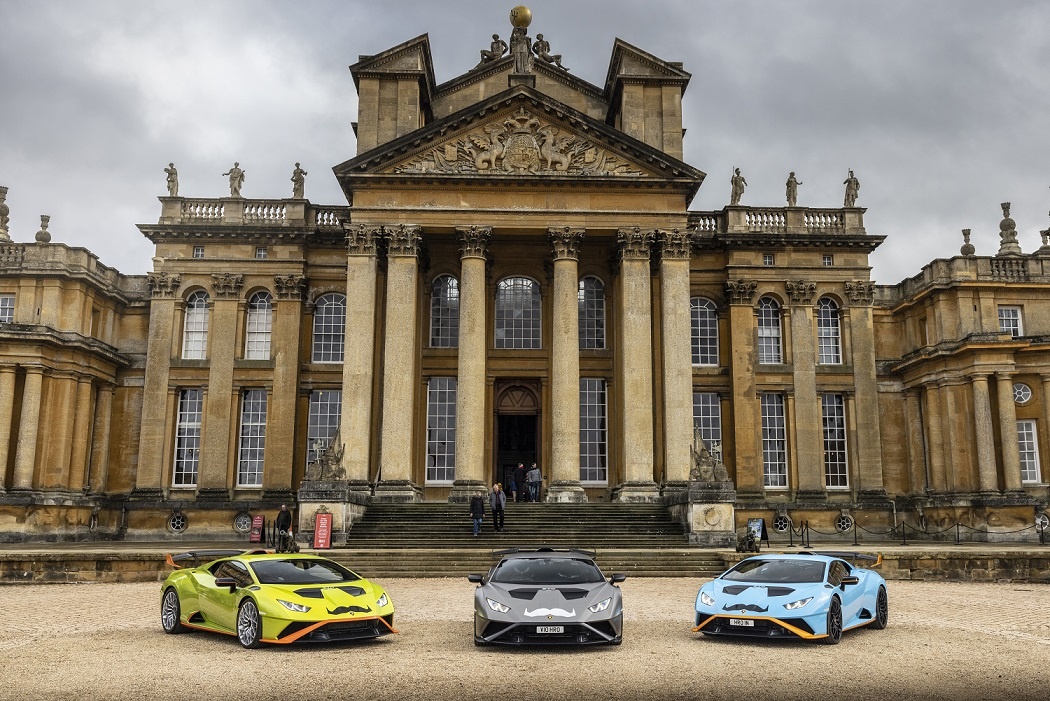 Last Saturday, 1,500 Lamborghinis took to the streets around the world in support Movember’s cause, marking the largest gathering in the history of the House of Sant’Agata. The cars, with hoods decorated with stickers in the shape of a moustache, the movement’s symbol, paraded through the streets of cities on five continents, including New York, Sydney, Dubai, Bangkok, Rome, and Cape Town. Customers from all over the world, invited to take part in the Bull Run organised by 92 Lamborghini dealers, supported the cause to raise funds and spread awareness on the important issue of prevention in men’s health. The largest gatherings were held in North America, with a total of 600 cars participating in 22 states, and in the UK, where the British dealers brought more than 200 customers with their Lamborghinis to Blenheim Palace in Oxfordshire.

Throughout the month of November, a fundraiser launched by the foundation is active on a dedicated platform (https://bit.ly/3AL7aNO), where donations can be made.