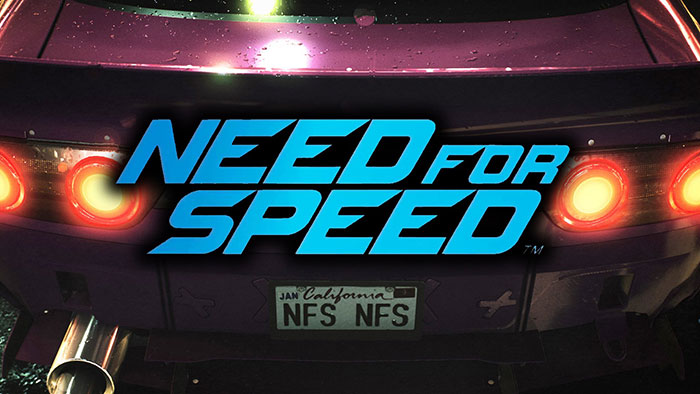 The game that spawned competitive online racing at the time of its launch 20 years ago—The Need for Speed—is back. Released in November, a revamped NFS is making its way around the world as a complete reboot of the franchise that features 22 canon games and three spin-offs. The game has made its way to the UAE through online retail channels and is available for download through the Origin store.

Need for Speed 2015 packages an electrifying combination of the traditional NFS single-player storyline and the hyperrealism of the Frostbite 3 graphics engine built by Electronic Arts Digital Illusions CE. The reboot is set in Ventura Bay, a city inspired by Los Angeles and is filled with iconic in-game characters from the real world of racing, rallying—Japanese Porsche modder and master designer Akira Nakai, Chicago drifters Risky Devil, professional rally driver Ken Block, enigmatic bad boy street racer Shinichi Morohoshi, and the living legend of the modified Porsche 911, the original tuner, Magnus Walker. Enter the NFS world to gain—or lose—the reputation of being the world’s best online racer using one of five ways to play the game.

Set in the heart of the urban jungle, NFS takes players through the nocturnal life of street racing and the thrill of escaping into the world of customization with the “Wrap Editor“—where you choose the car, performance upgrades and tuning that expresses your inpiduality through thousands of drift or racing builds. Ghost Games, the company that co-developed the critically acclaimed and commercially successful Need for Speed Rivals in 2013, returns to the franchise with an ultra-realistic rendition of graphics of the six districts of Ventura Bay and an A-list of the greatest racing and rally cars in the world. Early beta users have reported some rubber-banding in the game, but after reigniting the world’s interest in street racers and tuning, NFS 2015 is a return to the series’ racing roots that will keep you behind the virtual wheel for a long time.