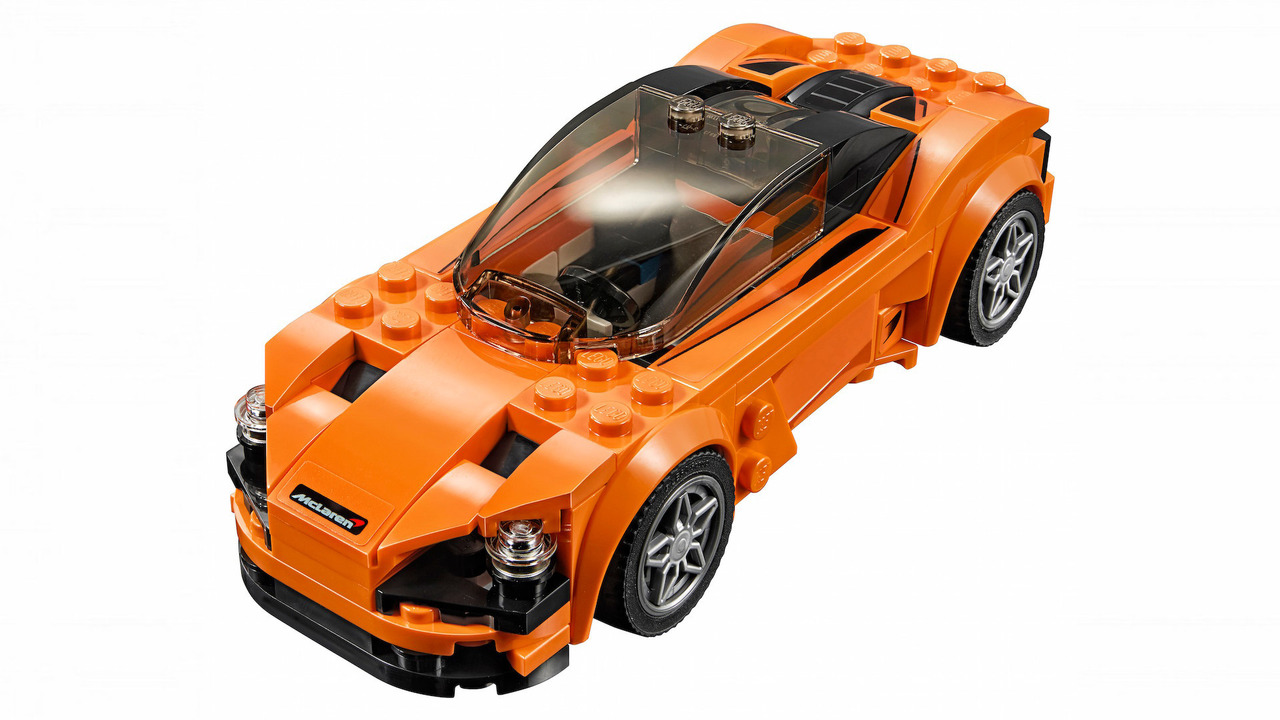 Everyone loves Lego, and for those auto fans for whom the McLaren 720 S is a dream car, the Lego kit of the McLaren 720 S will give hours of joy. Part of the new Speed Champions range, the kit will be available from June this year and joins other renowned models like the McLaren P1, the Ford GT, and the GT40.

It took the Lego designers a period of more than one year to get the curves of the new McLaren 720 S just right. The kit will come complete with a designer driver, an original design sketch, a design studio desk that even has a coffee cup and a 3D-printed model car. It is meant for kids who are older than seven, but will surely give immense pleasure even to auto fans who are 70.

The real McLaren 720S made an impressive debut earlier this year at the Geneva Motor Show with a 720-horsepower (536-kilowatt) V8 engine and a top speed of 341 kilometers per hour. It has a base price of USD 260,000 and is definitely only dream material for most of us. The new McLaren Lego kit and its accompanying pieces, which is available for a starting price of GBP 12.99 in the U.K. is a dream that is a lot more achievable.