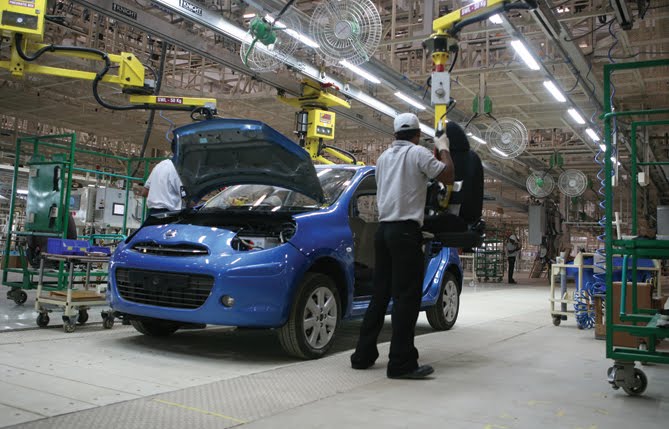 October emerged as the third continuous month to witness year-on-year increase in domestic sales volumes, indicating that the market is moving close to the pre-COVID-19 levels. Major automakers including Maruti Suzuki, Hyundai, Toyota, Hero MotoCorp and Bajaj have reported healthy growth in month-on-month volumes due to festive season and several other factors.

“In terms of volumes, Maruti Suzuki reported a year-on-year 17.9% jump in domestic sales, whereas Tata Motors volume went up by 27% in October 2020. The growth in volumes for passenger vehicle OEMs is primarily due to small cars and entry-level SUVs. However, most of the segments witnessed growth in volumes. Two-wheelers giant Hero MotoCorp and Bajaj also maintained a positive trend in sales. According to reports, the overall domestic vehicle sales were up by 19.8% year-on-year.

“The market is limping back to normal with improving COVID-19 situation and winding-up of nationwide restrictions. The market still has significant pent-up demand and with the start of festive season OEMs are announcing attractive offers to boost sales. In addition, the launch of new models including some significant ones such as the Kia Sonet and the Mahindra Thar proved to be major drivers for sales volumes. The two-wheeler market also remained positive as there has been increased demand for affordable personal mobility resulting in increased ridership across the nation.

“With the recent and upcoming new vehicle launches, attractive finance interest rates and offers in the ongoing festive season, vehicle sales in the remainder of the year are anticipated to maintain a positive trend. However, on a cumulative level the 2020 full-year sales will still lag behind 2019.