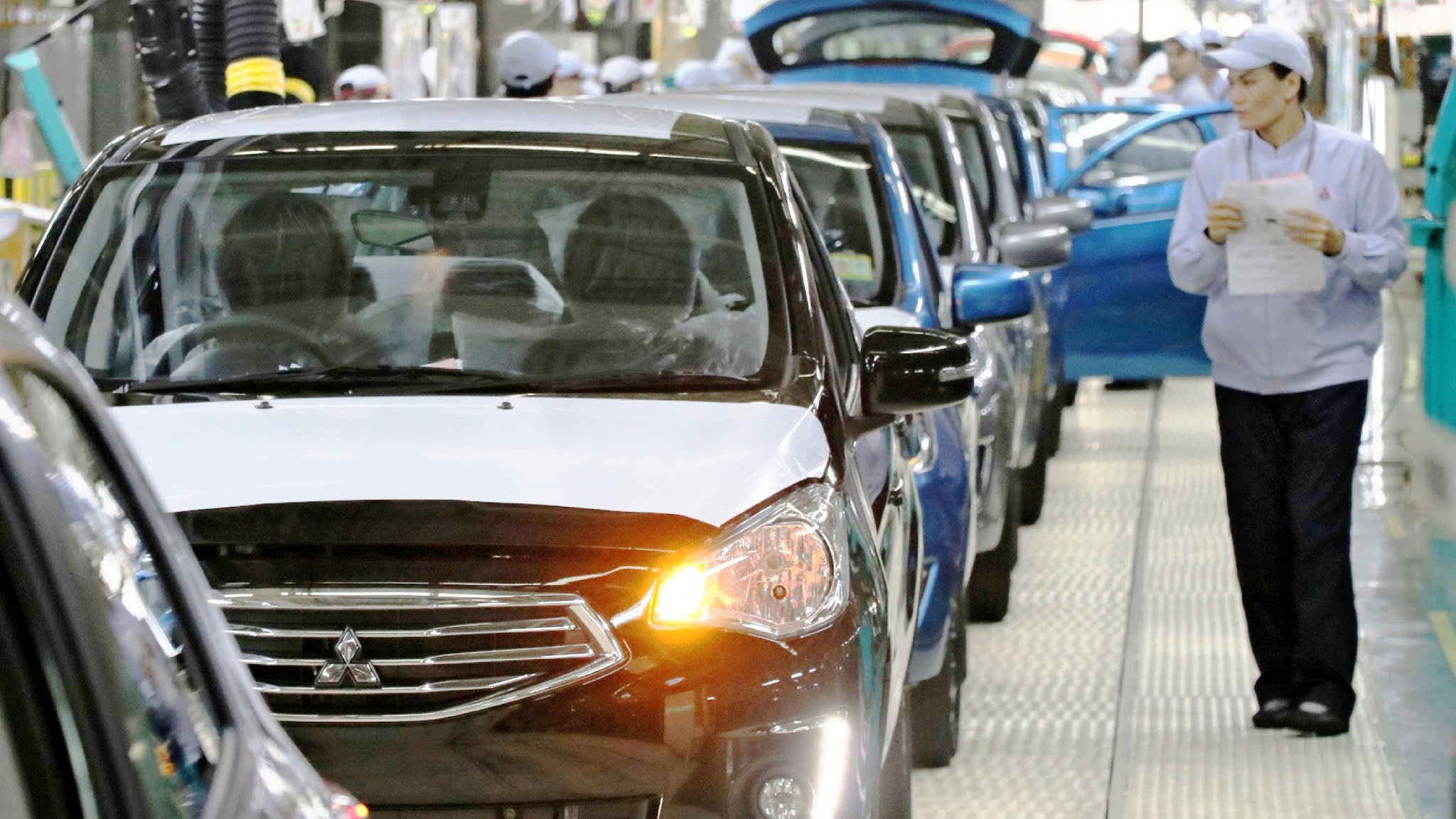 Thailand vehicle production to decline between 25-30% in 2020, forecasts GlobalData

“Though Thailand’s vehicle production and sales have been recovering month-on-month, the existing big-gap in year-on-year volumes raises major concerns over recovery to pre-COVID-19 levels. The total vehicle production in January-September 2020 period stood at 963,066 units, an year-on-year 38.76% decline. Weak overseas demand due to the impact of COVID-19 has been the prime reason. On month-on-month basis, the production for domestic sales increased by 5.41% while exports declined by 25.41% in September 2020. Cumulative January-September 2020 production for both domestic sales and exports declines at 40.13% and 37.49%, respectively, from the previous year.

“Thai auto sector needs government support to stimulate the domestic demand and production output. The government and OEMs are trying to shore up domestic demand with tax breaks and new vehicle launches. A possible scrappage policy is also on the cards, and can be implemented soon, which in turn will support domestic production. The government needs to attract more investments from global OEMs to establish their facilities in the country for exports. Thailand can also grab export opportunities in ASEAN markets, including Indonesia and the Philippines, where some key OEMs have recently shut their plants and in Vietnam, where the government eased import restrictions. However, in the near-term, recovery to pre-COVID-19 level, which was 2.01 million units produced in 2019, will remain a key challenge for Thailand. GlobalData expects Thailand vehicle production to decline between 25-30% year-on-year in 2020.