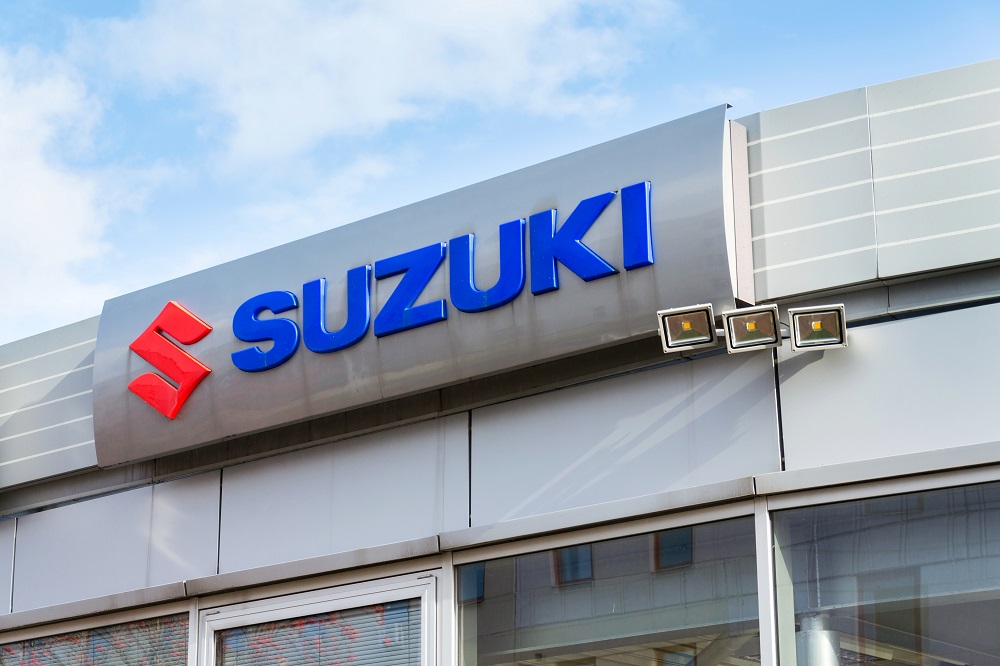 “Though Japanese automakers were late to shape up their BEV strategies, they are now in the race and gearing up for the highly competitive market. Suzuki Motor announced its strategy last year to enter at a full-scale BEV development by 2025, it has also tied-up with Toyota Motors for the purpose.

“India remains key to Suzuki’s business strategy as it accounts for 52.4% of the company’s total sales. Maruti Suzuki has recently been active in ceasing the diesel models and increasing its CNG product offerings. It had also announced to promote penetration of hybrids and introduction of BEVs in India, last year.

“The EV investment can write new fortunes for Maruti Suzuki in India which has been slightly losing its share to other automakers, primarily Hyundai and Tata Motors in ICE vehicles. EV market in India is still under creation with only a few players offering mass-market EV products including Tata, Mahindra, Hyundai and MG Motors. India registered sale of 13,543 BEVs in 2021, which is expected to grow by 39% CAGR over next decade, according to GlobalData.

“Local battery production will help Suzuki build a stronger supply chain and develop a complete EV ecosystem in India. Presently, Tata Chemicals is the only Indian manufacturer, producing 11.01K units of EV batteries annually for its sister company Tata Motors. Suzuki can capture significant opportunity in the area. However, it remains unclear presently whether battery production will be through a JV or a fully owned business and what capacity it would be eying. Toshiba and Panasonic are currently battery suppliers for Suzuki globally. Also, the electric version of WagonR has been spied multiple times and is a much-awaited product. Synergy between Indian and Japanese market i.e., high demand for small cars can act in the favor of the company’s BEV strategy.