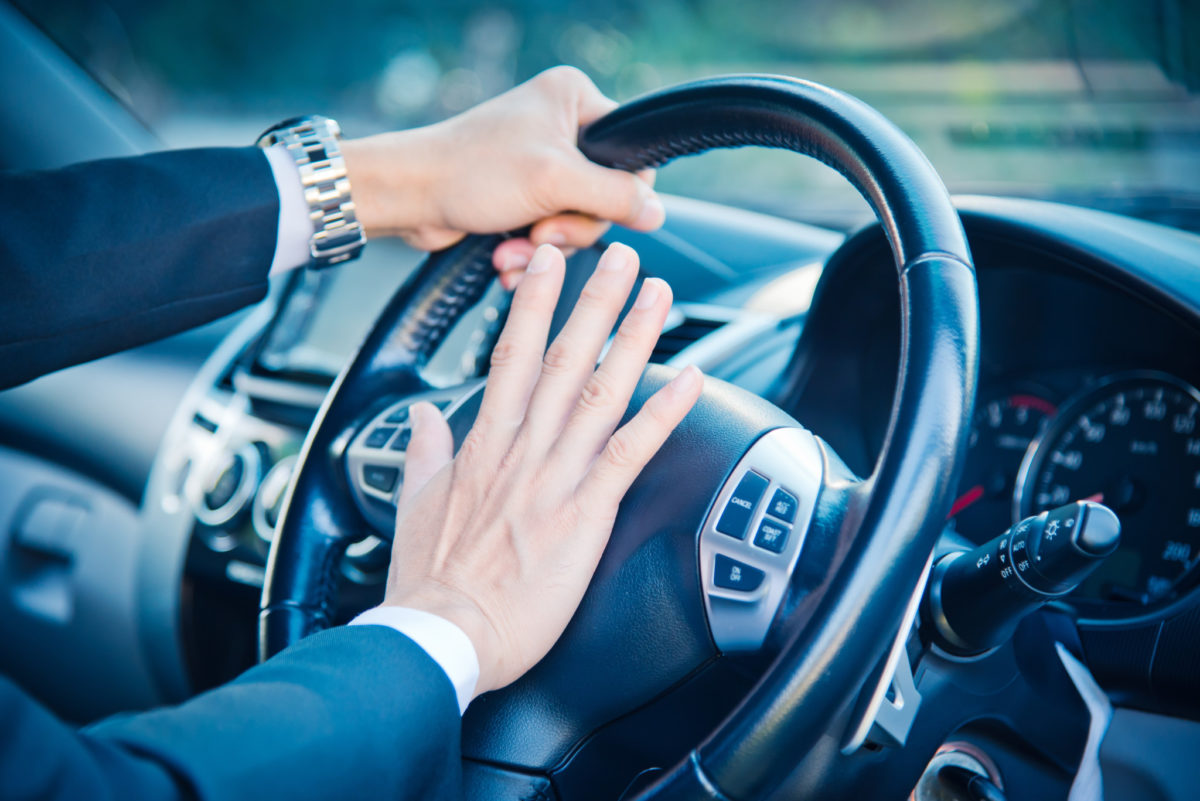 Have you ever felt that owners of high-status cars drive like they own the road? Well, your feeling is right. A research team at the University of Helsinki helmed by Jan-Erik Lönnqvist, professor of social psychology, observed that Audi and BMW drivers drove more recklessly in traffic and were much more likely to ignore traffic regulations.

Lönnqvist who works at the University of Helsinki’s Swedish School of Social Science said that he had observed that those who drove Audi and BMW vehicles were most likely to run a red light, not give way to pedestrians and in general were too fast and  drove recklessly. Fast German cars seem to serve as a lightning rod for bad driving behavior.

Previous research has also confirmed that the drivers of expensive cars are more likely to break traffic regulations. This phenomenon has been explained with the common assumption that wealth has a corrupting effect on people, resulting, for example, in high-status consumption and unethical behaviour in various situations.

Lönnqvist approached the question from a different perspective by asking whether certain specific types of people are attracted to high-status cars irrespective of their financial assets and also have a tendency to break traffic laws.

To gain greater insight, researchers carried out a study of Finnish consumers. The study covered a total of 1,892 car owners. The participants answered not only questions about their car, consumption habits and wealth, but also questions regarding their  personality traits. The answers were analyzed using the Five‐Factor Model, which is the most widely used framework for assessing personality traits in five key domains (openness, conscientiousness, neuroticism, extraversion, agreeableness).

The answers were clear: self-centered men who are argumentative, stubborn, disagreeable and unempathetic are much more likely to own a high-status car such as an Audi, BMW or Mercedes.

“These personality traits explain the desire to own high-status products, and the same traits also explain why such people break traffic regulations more frequently than others,” says Lönnqvist.

The key requirement for buying such high-status products is money and this is why those who drive high-status cars are more likely to be rich.
He said that they also found that those whose personality had more disagreeable traits were more attracted to high-status cars. This referred to people who considered themselves to be superior to others and purchased high-value cars as part of their effort to display flaunt their superiority.

Conscientious people also drawn to high-status cars
One unexpected outcome of the survey was the finding that another personality type that is drawn to high-status cars are the very conscientious types. People having this personality have certain traits – they are highly organized, dependable, respectable and ambitious. They take good care of themselves and their health and usually demonstrate good performance at work.

Lönnqvist explained that the link is probably the importance such people give to high quality. Every specific brand has a certain image and when people drive a car that is known to be reliable they are trying to convey that they themselves are reliable.

Lönnqvist does not know why this is the case. One possible reason could be that women do not consider cars as a status symbol in the manner that men do. For many men, their vehicle is an extension of their personality whereas for women, a car is a mode of transportation that takes them from point A to point B.

Few researchers have used the Five-Factor model to explore the consumption of luxury products, but Lönnqvist feels that more effort put into such research could lead to greater understanding about the reasons why people indulge in this kind of  consumption.

Lönnqvist concluded by saying that it would be great if consumers chose to use more  sustainable ways to show off their status than through superficial consumption of luxury goods as it often has negative consequences. A positive trend has begun with people now consciously opting to use electric cars to show their concern for the environment as that is now a status symbol. It is now longer cool to use an SUV as they have high emissions.