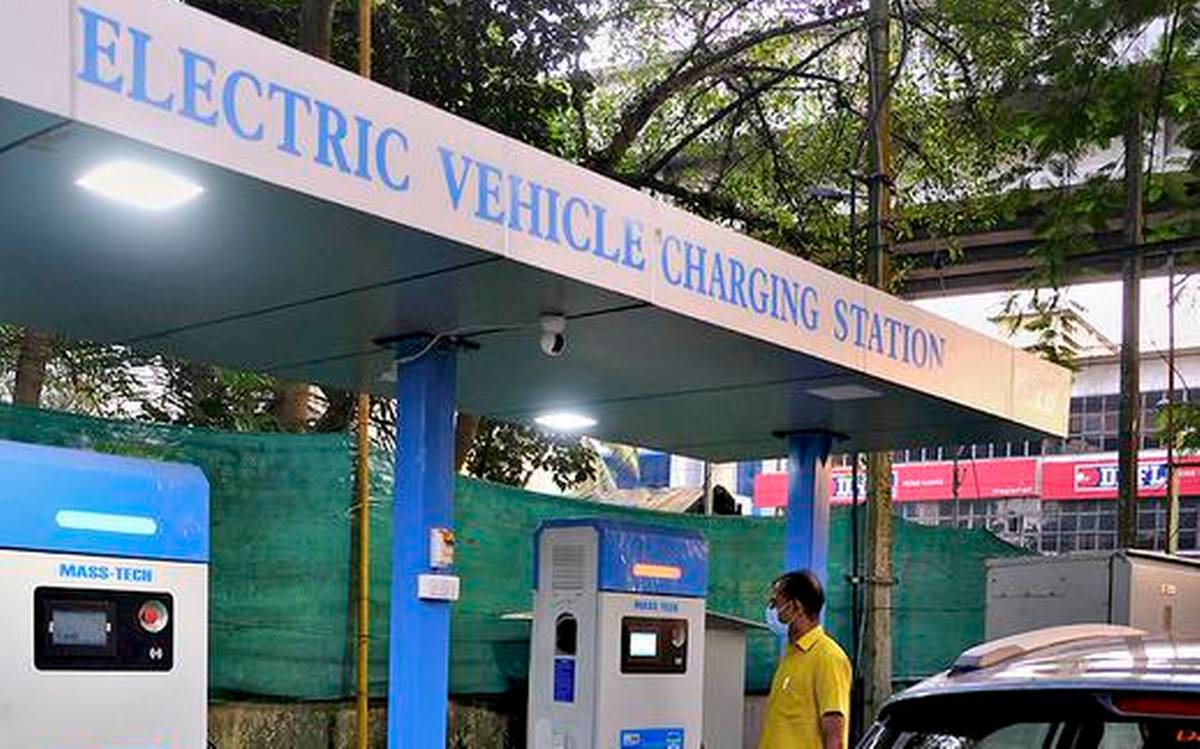 Until now, 2021 has proved to be a key year with regards to the vehicle electrification (EV) in India. After revision of the center’s Faster Adoption and Manufacturing of Electric Vehicles (FAME) phase II policy last month and similar revision/enhancement of respective state EV policies by Gujarat, Karnataka, Andhra Pradesh and Tamil Nadu, Maharashtra has announced a new EV policy for the state.

“The policy is aimed to better Maharashtra’s position with regards to the production, sales of EVs and network of charging infrastructure. The policy is set to benefit both supply and the demand side.

“The new Electric Vehicle Policy (EVP) aims a full-electric share of 10% in new vehicle registrations by 2025 (10% for two-wheelers, 20% for three-wheelers and 5% for four-wheelers).

“Added subsidies from the government for local manufacturing of EVs and related components such as batteries will attract new investments in the state. On the demand front, the slew of incentives announced will be growth catalysts for EVs. These include exemption from road tax and registration charges, demand incentives based on kWh capacity, electrification targets for public transports, government vehicles, and the high-growth last-mile delivery segment.

“The policy also aims to strengthen the charging network across four major highways in the state with nearly 2,500 new charging stations which would promote intra-state EV transportation in Maharashtra.

“Prima facie, it seems that the electric two-wheelers and public transportation will be the key beneficiaries of the newly announced policy. Both the categories hold major modal share in passenger mobility in the state. With significant chunk of three-wheeler in the state already running on cleaner CNG and passenger EVs market still being in a budding stage, prioritizing two-wheelers and public transportation electrification makes a complete strategic sense for the state which will help government to achieve its electrification targets.