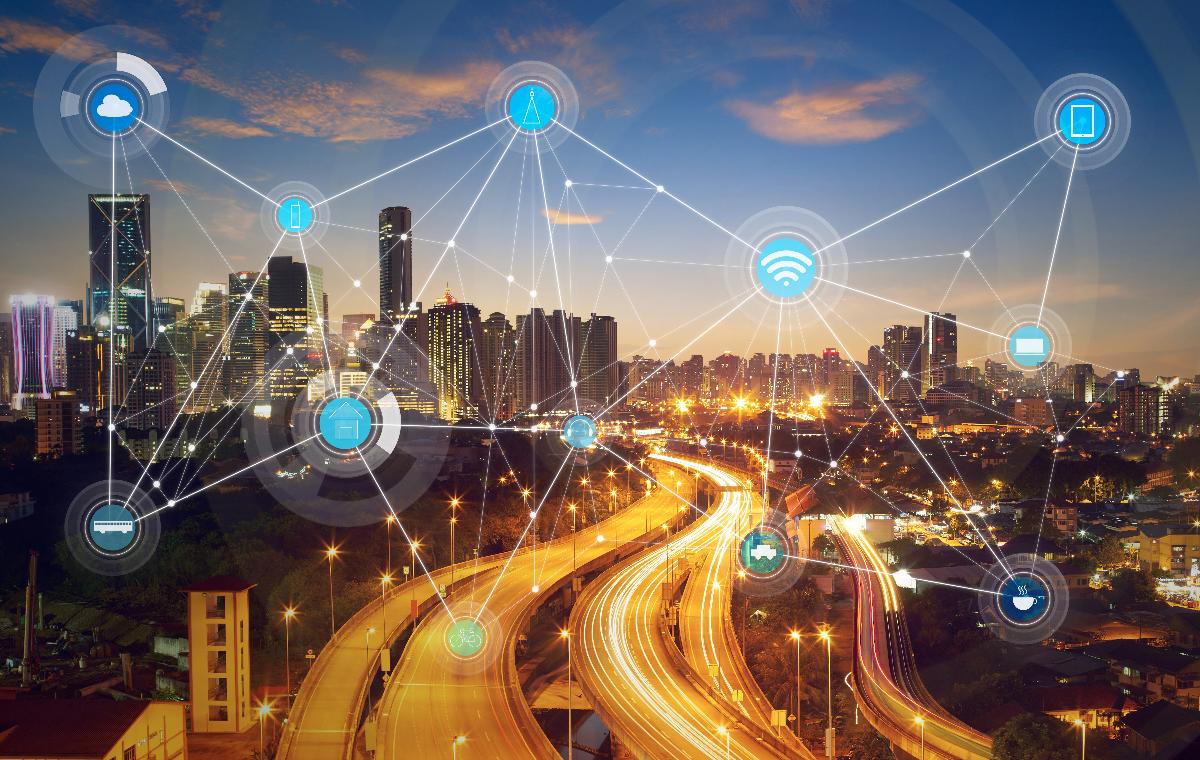 The uptick in the domestic demand for mid-range electric sedan Tesla Model 3, the company’s most affordable EV, is a result of significant price cut of 24% announced last month. The development signifies the importance of pricing strategy for EV transition and customers’ affinity towards cheaper products.

“Japan is a strong market for hybrid vehicles with sales soaring nearly a million per year. On the other end, battery electric vehicles (BEVs) sum up to volume of approximately 21,000 units of the total 5.2 million automotive market annually i.e., less than 1%. Despite conducive policies for EVs in Japan, the slow pick up of BEVs can largely be attributed to the unavailability of attractive offerings from the OEMs. Nissan’s Leaf is the only popular and successful BEV available for the mass market in Japan. Tesla caters the premium segment with sales of nearly 2,000 units annually.

“Tesla Model 3, with the latest price cut, now stands better positioned than other competitors in terms of pricing. Major OEMs should look forward to reviving their position in the electric mobility by bringing in new BEVs for the mass market and offering a better mix of both BEVs and HEVs. While OEMs such as Honda, Mazda and Nissan are already market ready with new BEV products in the year and falling, others are yet to follow. The new launches will also support government’s targets to ban sales of gasoline-only vehicles by the mid-2030s.