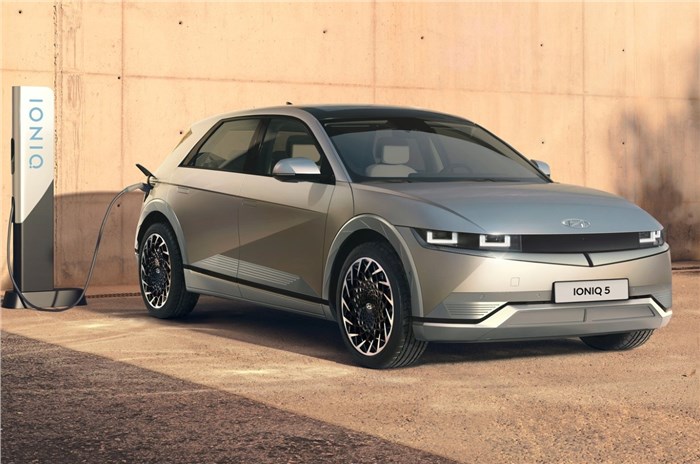 The announcement to launch six BEVs by 2028 across multiple segments showcases Hyundai’s commitment to the Indian market and that the company has sensed the latent potential for EVs in India. It is evident from the government’s conducive regulations/policies, offering various incentives and benefits to stakeholders that it is serious about implementing measures to achieve its carbon neutrality roadmap which includes electrification as well. Collective efforts from stakeholders and right products in the market will boost the EV demand in the country.

“Earlier this year, Hyundai committed an investment of US$440m on the 25th anniversary in India, which were to be focused on expanding product portfolio over the next four years and launch a series of new vehicles including battery electric vehicle (BEV). The latest announcement looks next in the series and aims to launch both mass market and premium products BEVs along with localization of the production in the country.

“With localization of BEV manufacturing, Hyundai will join the league of Tata Motors and Mahindra. Hyundai already holds the title for pioneering the electric SUV market in India with Kona Electric, launch of further new model will strengthen Hyundai’s competitive presence.

“The development is also in line with Hyundai Group’s new business priorities announced under its global strategy ‘Strategy 2025’ that aims to focus on smart mobility, electric, fuel cell and sell 560K electric vehicles (EVs) annually by 2025.

“Automakers are aggressively eyeing leadership in the Indian passenger EV market, which presently is niche. Tata is already leading the race. BYD recently launched its e6 MPV and MG Motors is also set to drive in its next EV after ZS EV in 2022. Increasing number of EV makers in India along with government efforts will support the development of EV infrastructure in the country, increase competitiveness and support government on achieving its electrification/ carbon neutralization targets.